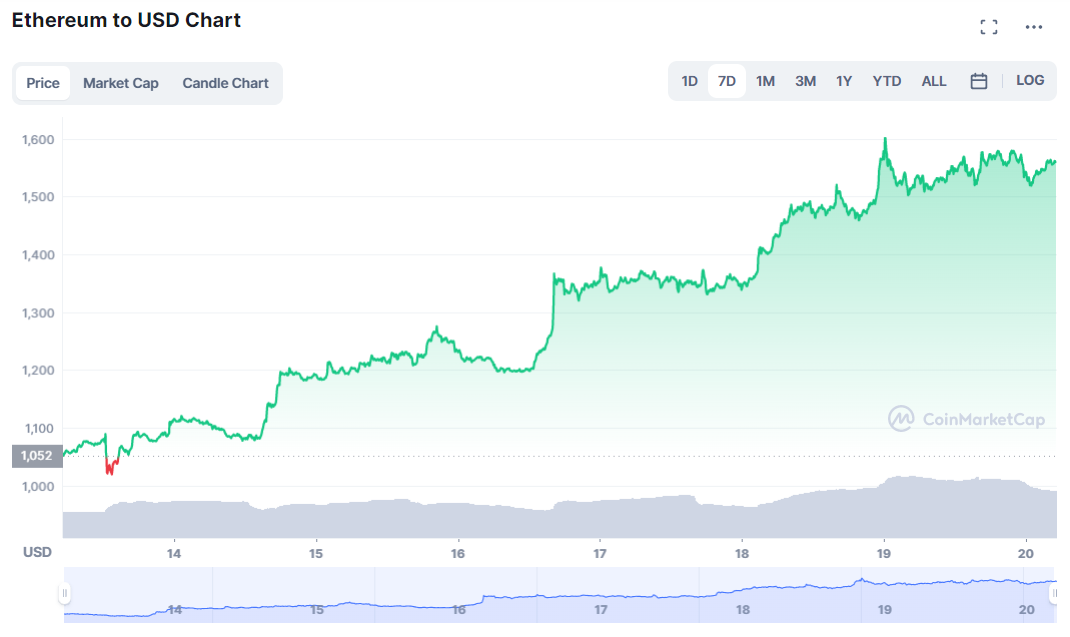 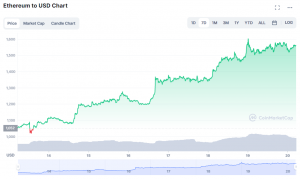 With all the attention that cryptocurrencies have received over the past several years, you have definitely given some thought to beginning your cryptocurrency investment portfolio.

Don’t worry if you’re a beginner who’s having trouble identifying the best cryptocurrency to invest in at the moment. We realize how complicated it might be while looking for fresh Bitcoin investments because the majority of investors have been in this mess at some point.

This article will walk you through the top 5 cryptocurrencies that you should consider purchasing right now with have the possibility to make you a lot of money.

So stick around till the end of this article and be prepared to make some smart moves with your crypto investments.

Bitcoin is, without a doubt, the greatest cryptocurrency for a crypto beginner to buy in during the month of July. On the other hand, if you take a look at Bitcoin’s price, you undoubtedly find yourself wondering whether it is worth buying it at the price that it is trading at.

The answer is yes, you should definitely include Bitcoin in your crypto portfolio. Even though its price may appear to be rather high, Bitcoin is really one of the most undervalued cryptocurrencies available right now. A glance at the tokenomics will justify why it is still a worthy investment.

The total number of Bitcoin available will never exceed 21 million. Additionally, during the course of its existence, millions of BTC have been stolen. It is inevitable that the price of Bitcoin will only continue to climb owing to the mechanics of demand and supply. This is because Bitcoin acceptance is now on the rise, including obtaining accepted as a currency by various nations.

Aside from that, Bitcoin is widely regarded as one of the most secure cryptocurrencies available today. This is due to the fact that it is extremely decentralized, which means that no one entity will ever be able to control Bitcoin. You can treat it as a long-term investment in the same way that you would treat stocks or property, for example.

According to a number of price forecasts, the most prominent cryptocurrency is anticipated to trade somewhere between $70,000 and $80,000 by the year 2022.

In the long term, researchers anticipate that the price of Bitcoin will trade for more than $250,000 by 2025 and beyond. The fact that Bitcoin is now going for less than $40,000 makes it a very attractive cryptocurrency investment opportunity at the moment. We suggest doing your independent research too.

Ethereum is yet another leading cryptocurrency that worthy of investing in in July 2022. According to the total market capitalization of cryptocurrencies, it is the second largest of them.

At this time, the majority of decentralized applications (DApps), regardless of whether they deal with decentralized finance (DeFi), non-fungible tokens (NFTs), or anything else, are operated on the Ethereum blockchain. The value of Ethereum (ETH), the utility token in the Ethereum ecosystem, will only continue to rise as more and more cryptocurrencies are created.

In addition to that, the developer team behind Ethereum has been putting in a lot of effort to address the scalability problems that have plagued this blockchain for a number of years. Ethereum has been in the process of transitioning to Proof-of-Stake for the past two years.

Analysts have an optimistic outlook on Ethereum due to the cryptocurrency’s dominant position and its increasing core metrics. According to a number of different projections, the price of one ETH currency will range anywhere from $4500 to $5500 in the year 2022.

In light of the fact that one token of the famous cryptocurrency trades for less than $2,000 at the moment, investing in Ethereum now might prove to be a very profitable move given that its value may well quadruple by the year 2022. Taking this into consideration, it could be a good moment to invest in the cryptocurrency known as ETH.

Over the course of 2021, Solana showed the best performance of any cryptocurrency by gaining more over 10,000%. SOL is one of the top cryptocurrencies that has the potential to do well in this year and beyond, despite the fact that it had a negative start to 2022.

Due to its main functionality it provides and the increasing number of people that use it, Solana is now the best cryptocurrency to purchase and invest in. Consider the fact that Solana is one of the most scalable platform blockchains now available on the market in order to get an idea of how significant this cryptocurrency really is.

Solana is capable of processing up to 50,000 transactions per second at a cost of less than one cent per transaction. Adoption has increased as a result of these measurements, and as a result, Solana now has one of the ecosystems of DeFi and NFT projects that is expanding at the quickest rate.

Due to the fact that SOL is the native currency of the Solana ecosystem, it stands to reason that the inherent value of SOL tokens will increase in proportion to the rate at which the Solana blockchain is adopted.

The outlook for Solana in 2022 and beyond is rather optimistic according to analysts. According to a number of different projections, the price of Solana would increase by more than 450% in the year 2022. Solana is one of the alternative cryptocurrencies that has the highest potential in the present day, if these forecasts turn out to be accurate.

In the month of July, one of the cryptocurrencies that stands out from the rest is Dogecoin. This is because of both the size of its community and the number of people adopting it have been growing consistently.

All of this, despite the fact that its price has not changed significantly. It is one of the most popular meme currencies, but during the cryptocurrency surge in November 2021, its price was unable to retest its all-time highs. 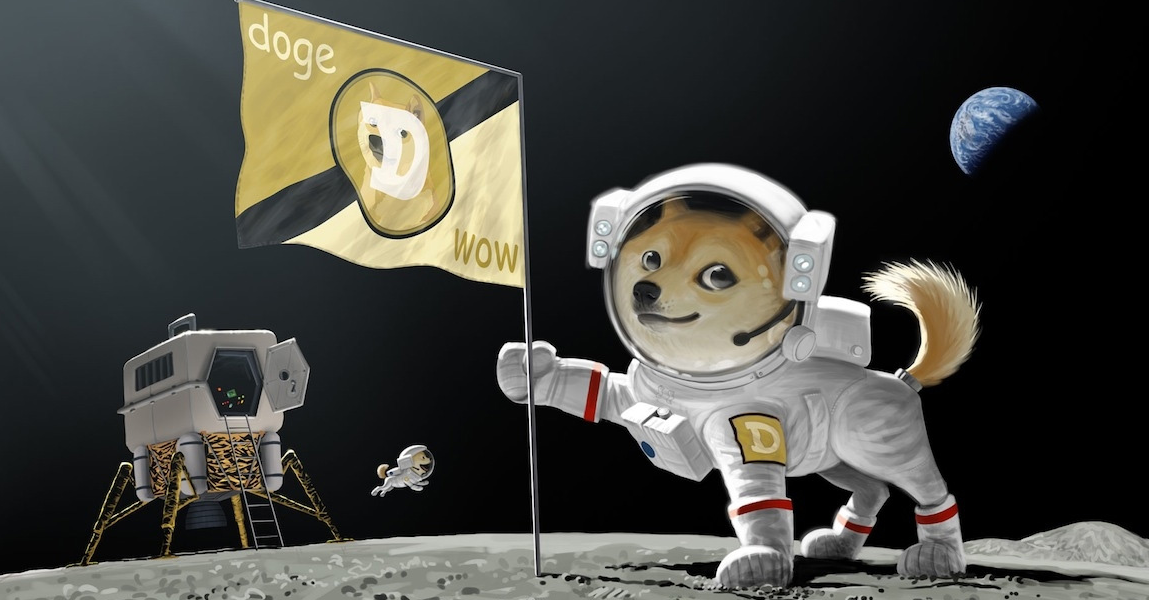 Despite this, there are a number of compelling reasons to believe that Dogecoin will be one of the most popular meme currencies to invest in during the year 2022. To comprehend the reason for this, one need just consider the factors that contributed to Dogecoin’s success in the years 2020 and early 2021.

Dogecoin’s value increased by 12,000% from the middle of 2020 and the middle of 2021. This was in response to a string of tweets by Elon Musk that were intended to drive up the price of DOGE.

Musk’s suggestion at the time was that Twitter should support DOGE transactions as a form of payment.

If Musk follows through and introduces Dogecoin as a payment mechanism on Twitter, the buzz that it may produce could easily see Dogecoin emerge as one of the top-performing cryptocurrencies in 2022.

Dogecoin could easily emerge as one of the top-performing cryptocurrencies in 2022. It should not come as a surprise that the majority of forecasts for the price of Dogecoin are optimistic.

After a price increase of more than 48,000,000% in 2021, Shiba Inu was considered one of the most popular meme currencies. Despite the fact that it has now calmed down, it still has a lot of promise as a leading meme coin and has the ability to erupt even more in 2022 and beyond.

Over the past several years, Shiba Inu has flourished thanks in large part to the frenzy around meme currency that was sparked by Dogecoin. On the other hand, it has since established a personality all its own, and the value that it possesses on its own is increasing. 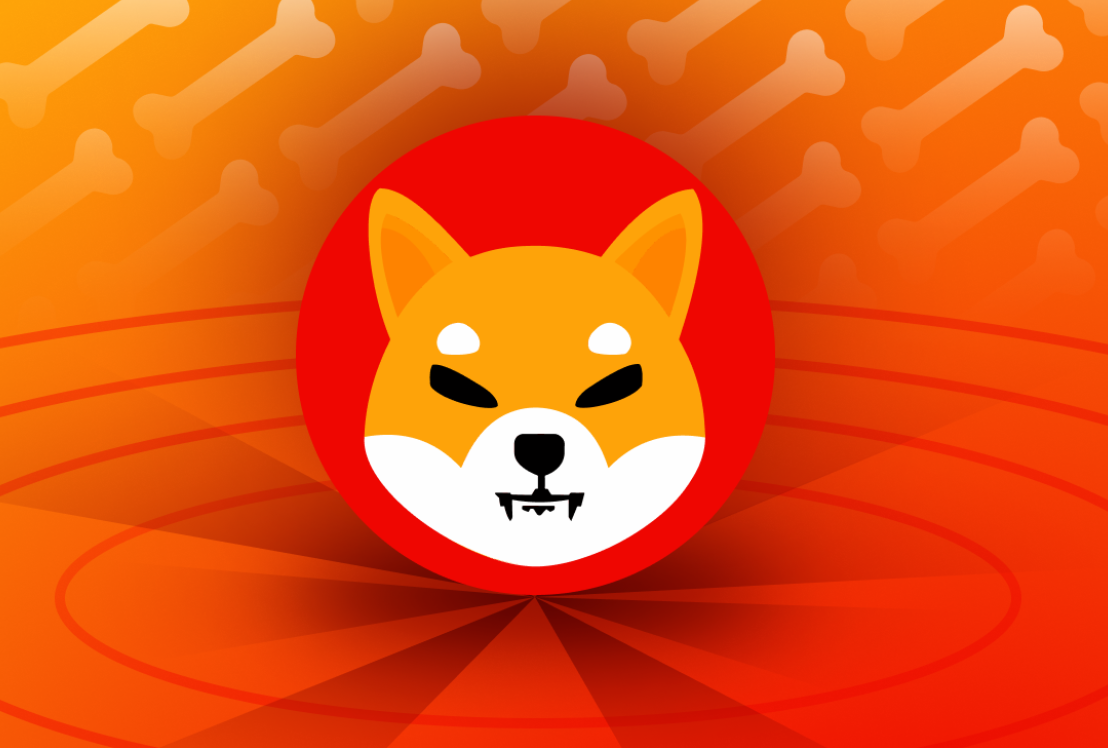 For instance, the group launched “ShibaSwap”, a decentralized exchange (DEX) for exchanging Shiba Inu and other cryptocurrencies, the previous year. The introduction of the Shiba Inu Metaverse, on the other hand, is the most significant step that the Shiba Inu team has taken this year.

Due to of all the excitement around the Metaverse, there is no question that Shiba Inu has the potential to be one of the top cryptocurrencies that does well this year. The majority of analysts have an optimistic outlook on Shiba Inu, and the consensus among Shiba Inu price forecasts is that SHIB will more than double by the end of 2022. 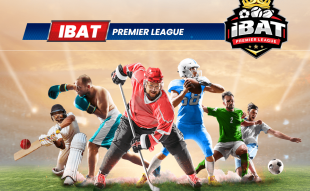 Despite the fact that cryptocurrencies are founded on blockchain technology, in which each transaction ...