A recent report has stated that 1inch Network has secured $175M in a funding round to boost its product offerings to attract institutional investors. The sum was raised during a Series B funding round.

1inch network is a popular decentralized exchange (DEX), and it has attracted a lot of investors in the recent funding round. Some of the investors that joined this funding round include Alameda Research, Gemini Frontier Fund, Tribe Capital and VanEck.

Given a large number of investors in this funding round, 1inch has stated that it will bolster decentralization on the network and create a democratic space that will allow everyone to vote, and all votes will be considered.

The announcement stated that the 1inch network exceeded its expectations with this funding round, as the platform had initially planned to raise $70 million. However, growing interest from participants in the DeFi space led to the firm raising a record $175 million.

Tiantian Kullander, the co-founder and managing partner at Amber Group, noted that they invested in 1inch because of the potential.

“We have been truly impressed by the 1inch team’s pace of product innovation and are extremely excited to partner with them as they continue to build the go-to hub for the DeFi ecosystem.”

The DEX also stated that the funds would also expand its product offerings and bring traditional financial systems into the DeFi sector. Expanding the network will boost utility for the network’s native token and scale the network.

The co-founder of 1inch network, Sergej Kunz, stated that “while continuing to keep the existing DeFi audience happy by delivering state-of-the-art products, 1inch also aims to become a gateway for institutions that want to be part of the DeFi space.” 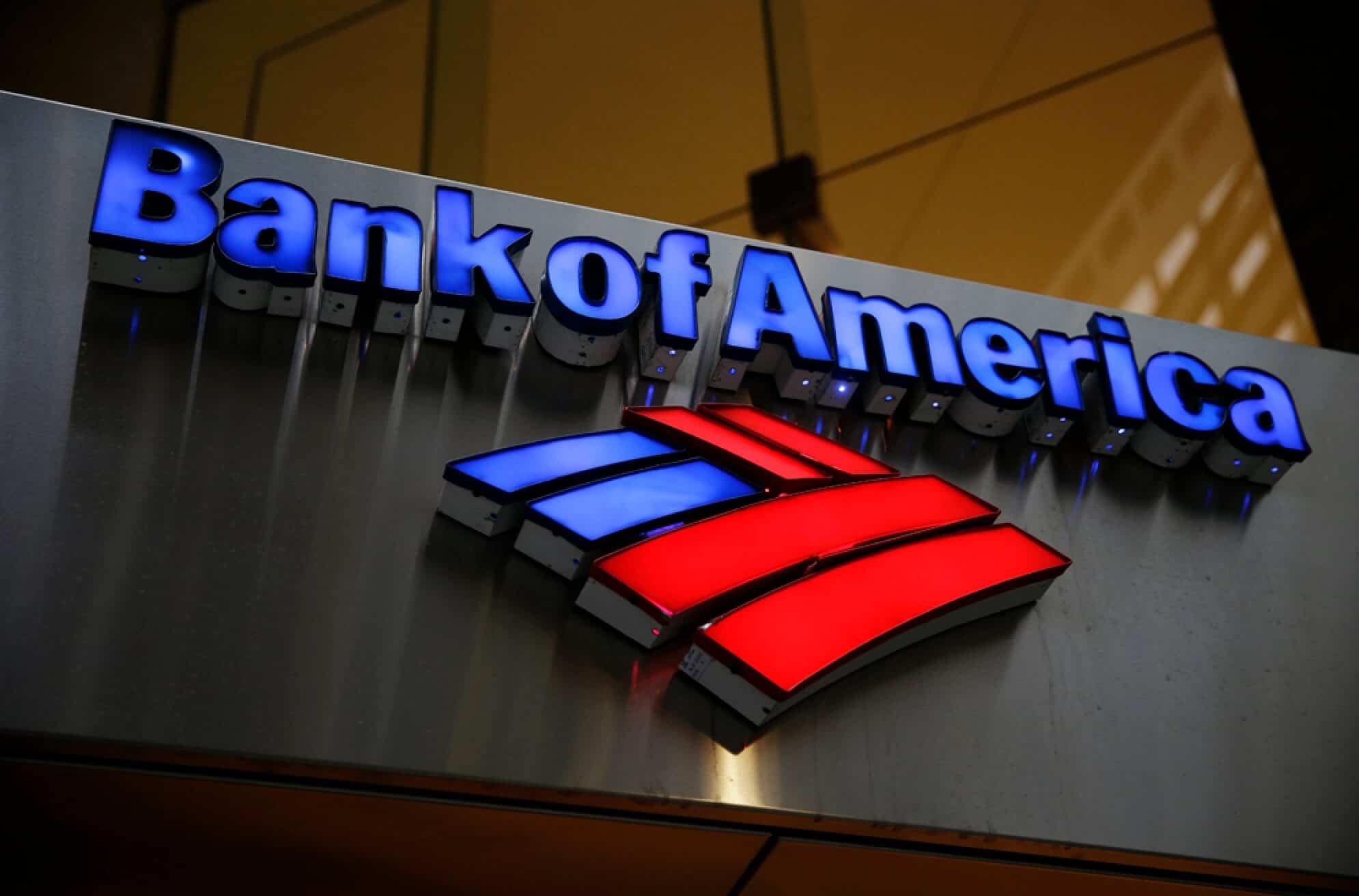