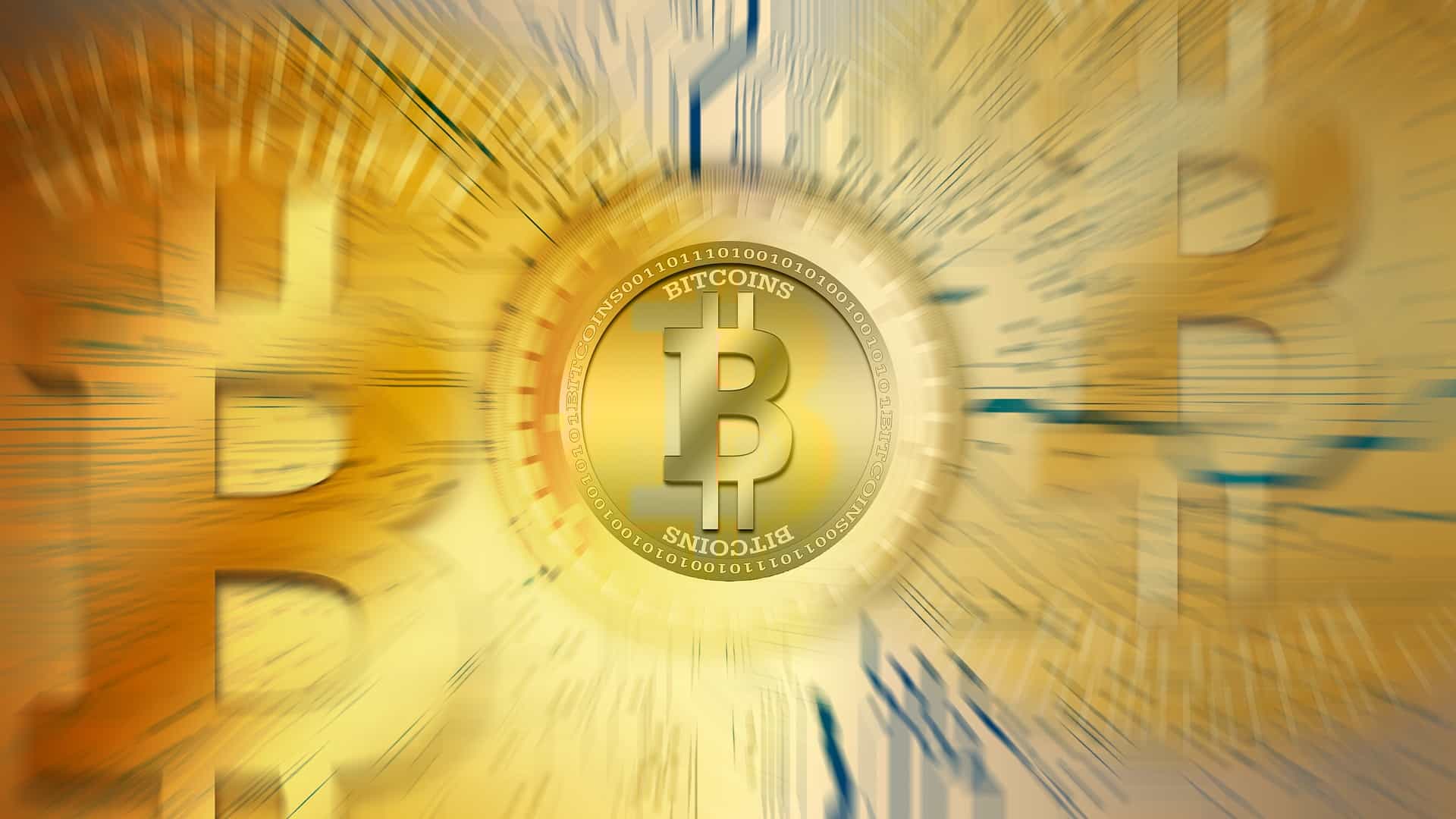 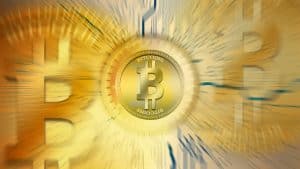 After reaching an all-time high of $41,551 last week, the price of Bitcoin crashed to $30,538. Institutional investors remain bullish on the market despite the recent price activity.

Institutional investors have remained relatively unphased by the recent price movements of Bitcoin. Their growing interest in the premier cryptocurrency is widely believed to be the reason behind the latest bull run, because of which prices went from $10,500 at the beginning of October 2020 to over $40,000 last week. 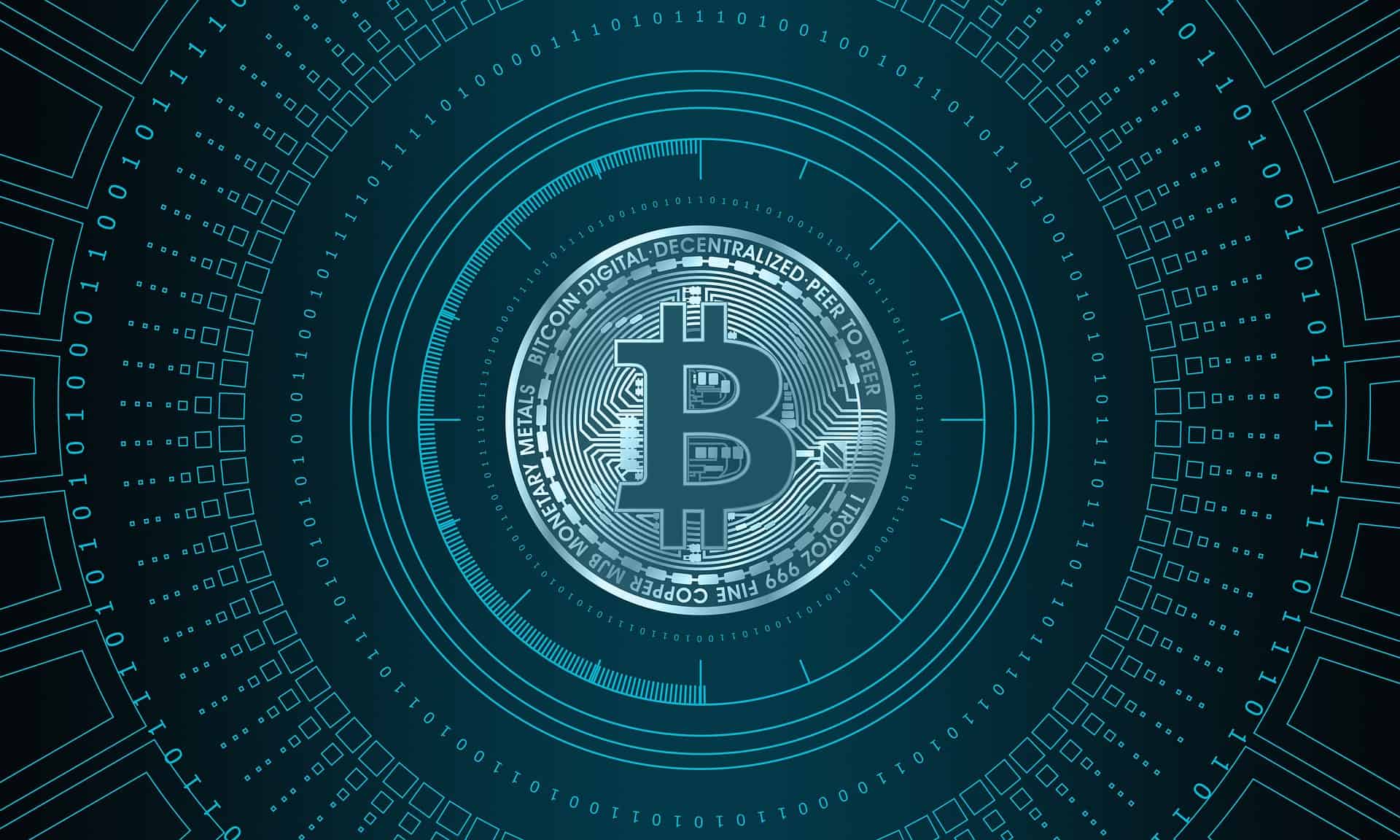 Messari data suggests that the price couldn’t sustain its all-time highs and fell to $30,538. This move was earlier predicted by Guggenheim Investments CIO, Scott Minerd. In November, the hedge fund announced its plans to invest $350 million into Bitcoin. Anthony Scaramucci, who also served as the communications director for the Trump administration, who is associated with SkyBridge Bitcoin Fund, said that the dip is a good time to buy Bitcoin.

What do other investors say?

Castle Island Ventures founder Nic Carter said that he felt nothing when the coin topped $40k and doesn’t have an emotional reaction to the price drop as well. He said that he may react when the coin reached $100k and noted that Bitcoin’s 50% fall in 24 hours last year has prepared him such that nothing can “faze” him anymore.

Crypto fund Arcane Assets’ CIO Eric Wall said that the price drop is “just noise.” He said that he would only be concerned if the market dropped below $18k to $16k. However, he said that he felt euphoric when Bitcoin hit $30,000. He feels that the Bitcoin bull run will continue and even it’s crash to $30k is a bull signal, given the currency was worth only $20,000 a month ago.

Wall said that there is a fundamental phenomenon for Bitcoin and it is getting known as a real asset class compared to gold. This trend has only started getting materialized and is now going on. 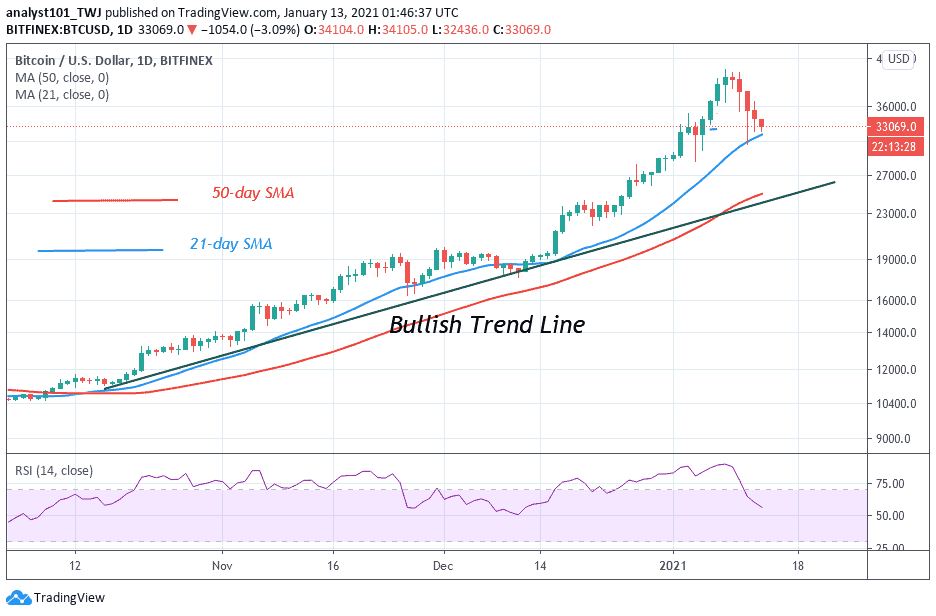