The two businesses have seen tremendous growth in recent times. Coinbase inclusion was not unexpected. But the major surprise is the inclusion of SFOX, a crypto dealer for both professional and institutional traders.

The two businesses are gradually picking up the pace and growing in popularity among institutional investors.

With the announcement of the list, many stakeholders believe that today’s decision is a result of the high level of activities the two businesses have recorded recently.

Companies are seeking partnership with these two already

With the positive news, some companies are already thinking about partnering with them. And anyone who succeeds will have a lot to gain.

Bakkt is a good example of how companies can benefit from the continuous rise of an exchange company.

The company has grown in leaps and bounds ever since it traded with close to $2 million on Bitcoin’s future and attracted wide attention in the market.

It made a rebound, which increased the value of the instrument. However, the rebound did not stand the test of time.

Although Bitcoin traded at about $8,600 recently, it could not sustain that momentum. It eventually fell to $8,100. The fluctuation is not unique to Bitcoin.

Many other major cryptocurrencies have had times of boom and times of contraction recently.

They argued that funding only companies on its list is not ethical. Also, they are frowning at the fact that the Y combinator is still avoiding both blockchain and cryptocurrency businesses.

SFOX and Coinbase are more stable

In defense of these allegations, the company explained that it is playing safe for the company’s good.

From the recent market indices, cryptocurrency has been fluctuating a lot, and it’s still weak to respond to external market influence.

No company would want to fund investment with no stable value, let alone one with high volatility.

And to prove their point, the company has pointed out that the two companies it supports have been stable for some time now.

Coinbase, in particular, is fully regulated and serves one of the biggest cryptocurrency exchanges in the U.S.

The other company, SFOX, has the backing of institutional investors. With this strong backing, there is a better assurance that it’s going to remain stable for some time.

Apart from SFOX and Coinbase, Y combinatory has also listed some other companies like Airbnb and Stripe (an online payment portal).

These companies have also remained stable, as their business is not as volatile are those in the cryptocurrency market. It explains why they are listed.

As it stands, the SFOX and Coinbase are the only listed companies in the cryptocurrency industry.

And, contrary to people’s assertion, they are there because of their level of regulation and stability in the market. 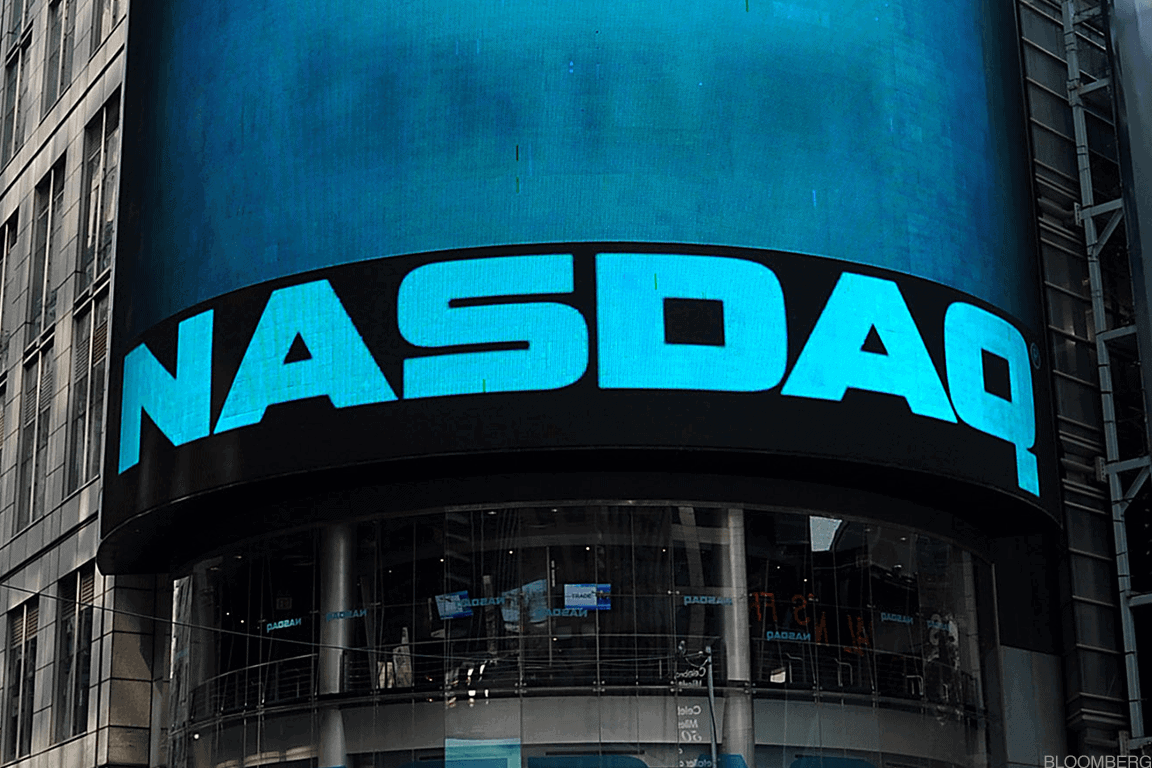