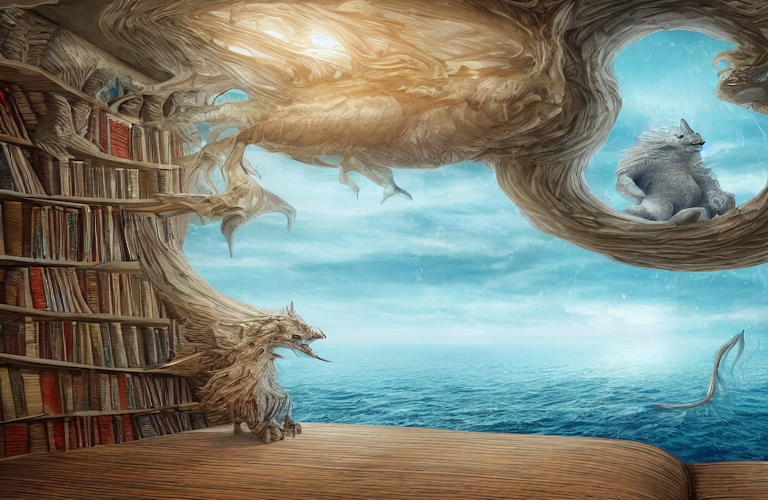 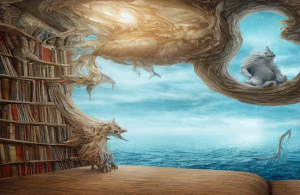 Is the cryptocurrency bear market ending? Recently, cryptocurrency prices have increased, and there are now more and more indications that the NFT industry is also recovering. The latest: With a week left in January, sales volume had already surpassed that of December on OpenSea, the largest marketplace, marking the first time in a year that Ethereum NFT monthly sales have increased back-to-back.

According to publicly accessible blockchain data on analytics platform Dune, OpenSea has handled more Ethereum NFT trades than $320 million so far in January, surpassing the amount processed in December, which was roughly $283.5 million. Additionally, OpenSea achieved sales growth in December for the first time since April 2022, increasing from $253 million in November.

It is influenced by the increasing price of Ethereum. According to data from CoinGecko, the price of Ethereum has increased 33% in the last 30 days to $1,620 at the moment. However, even when expressed in ETH, OpenSea’s January sales barely surpassed the total for December with over 228,000 ETH this month as opposed to 227,000 ETH in December. Nearly 191,000 ETH worth of Ethereum NFTs were sold by OpenSea in November.

Nevertheless, despite the fact that OpenSea’s recent growth is a sign of hope for the sector following months of dropping sales, the numbers show just how drastically the market has declined over the previous year. OpenSea recorded its best-ever month in January 2022 thanks to sales of $4.86 billion in Ethereum NFTs.

To begin 2022, OpenSea had five months in a row with at least $2 billion in NFT trading volume each, although those months also had erratic up and down swings. The previous instance of two consecutive months of market sales volume growth (measured in USD) occurred between December 2021 and January 2022.
only up?

There are other recent data points outside the OpenSea streak that point to potential vitality in the NFT market. Top collections are seeing price increases, as seen by the cheapest-listed Bored Ape Yacht Club NFT, which has seen its ETH value increase from $84,500 to around $108,000 over the previous 30 days, according to NFT Price Floor. The value of CryptoPunks’ ETH increased from $76,500 to $108,000 in that time.

Additionally, it doesn’t appear like the increase in NFT trade volume is just happening on OpenSea.

According to statistics from DappRadar, the overall NFT market’s organic sales volume increased somewhat from $662 million to $684 million in December 2022 compared to the prior month.

The Sewer Pass NFT, which was introduced last week for Bored Ape Yacht Club members, has already generated secondary market trades totaling over $35 million. The majority of such deals seem to have been handled through OpenSea and X2Y2, while Yuga Labs blacklisted services (including Blur and LooksRare) that don’t strictly enforce creator royalties.

The Bored Ape Yacht Club and related collections are currently driving NFT trading volume, with Yuga’s initiatives accounting for nearly half of all Ethereum NFT trading volume over the past week, according to pseudonymous Proof Director of Research Punk9059. However, the Apes continued to be significant early-year activity drivers in 2022, so there has been little change there.

BAYC ecosystem assets have done nearly 50% of total ETH NFT volume over the past week.

There’s little doubt that the market has lost a lot of momentum over the past year, but it’s unclear whether these recent signs will finally combine into a sustainable NFT market recovery. However, after several months of diminishing activity, any upward movement will undoubtedly be welcomed by investors and developers in the area. 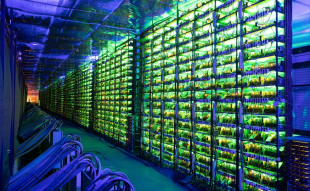