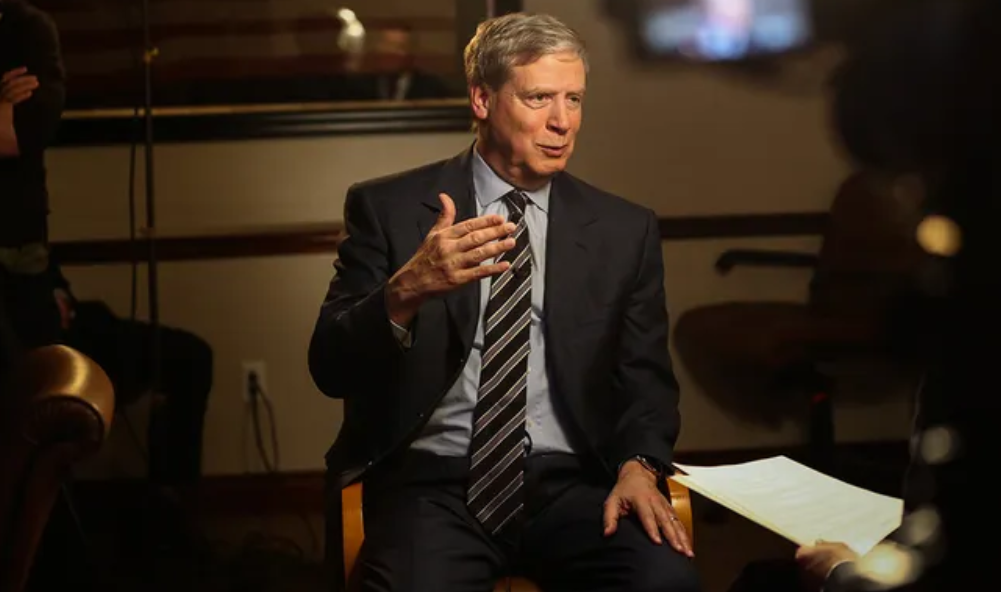 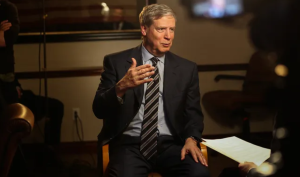 The legendary investor and the former Hedge fund manager has got the whole market talking. This was because of his recent remarks on the current state of the U.S. economy and how the coming months could see a “renaissance” for crypto assets as people start losing their trust in the Fed.

Stan Druckenmiller was in the news earlier this year, too, for his statement that he would prefer to buy crypto in the bullish inflationary market rather than buy gold under the same circumstances (and the opposite during stagflation).

Who is Stanley Druckenmiller?

Post-2000, he left Quantum Fund to start his own venture, Duquesne Capital Management, which has managed to provide profits of 30% annually to its investors, making it one of the most rewarding and consistent hedge Fund in the U.S.

Amassing a total net worth of $6.4 billion through investment activities, Stanley has not only witnessed the ups and downs that the market had to offer but has also surfed through them.

In a recent interview with CNBC, Druckenmiller was talking about the future of the U.S. market in light of the Fed’s new monetary policies. Druckenmiller said that he was sceptical of the market’s growth in the coming months and fears that we are approaching something terrible. He said, “I will be surprised if we don’t have a recession in ’23. I don’t know the timing, but certainly by the end of ’23. I will not be surprised if it’s not larger than the so-called average garden variety.”

Druckenmiller said that the U.S. government had trapped itself by suddenly shifting to an aggressive monetary policy of increased interest rates from the traditional 0% interest rate (a big reason behind the bullish run of the economy in the past years).

The pandemic-infused inflation has plagued the whole world, and so has happened with the U.S. The Fed, through its FOMC (to check inflation), has raised inflation to 3.5% and increased it by 75 points thrice. The September 21 hike is not supposed to be the last hike, and others of the same magnitude are expected to follow as the Fed is adamant about bringing inflation to the 2% level, which at the time is at 8.3%.

In light of the current and the future state of the market and people’s attitude towards the same, Stanley believes there will be a “renaissance” of cryptocurrency as the inflation-ridden economy approaches recession.

This will mean that the “bearish run” for cryptocurrencies could pivot into a fantastic run enabling them to reach new heights which might be even greater than the ones that were witnessed the year before. This will be good news for big cryptocurrencies like Bitcoin and Ethereum, as well as the new projects that entered the market.

In an earlier interview with Sohn Conference Foundation, Stanley said that he would prefer to invest in crypto and not in gold if the market is on a bullish run (inflationary).

How Will Recession Lead to a “Crypto Renaissance”?

A major reason behind the fall of crypto in 2022 has been the various regulations that it has been subjected to by the Fed. The three hikes in inflation went on to worsen the situation. However, as inflation rises and the Fed fails to bring it back to an acceptable level (which seems likely as per the current trends), the common investors would lose their trust in the central bank.

Once this happens, a more viable investment option for most investors would be crypto assets. This would not only increase the market value of crypto, which went down 68% from the previous year but may also put pressure on the authorities to encourage their use in everyday transactions (much like fiat currencies).

Stanley Druckenmiller, the billionaire investor who has managed to provide excellent returns to his investors over the years, fears that the U.S. market might be approaching a severe recession. Bitcoin and Ethereum have witnessed the worst year so far, and his prediction of a “crypto renaissance” may help the cryptocurrencies make good of whatever’s left of 2022 and also have a wonderful year of the likes of 2021 or even better in 2023. 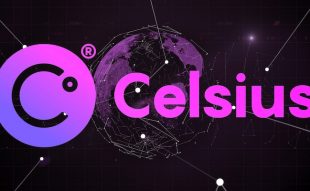