Homenewswhy rakuten wallet is a big deal for the company 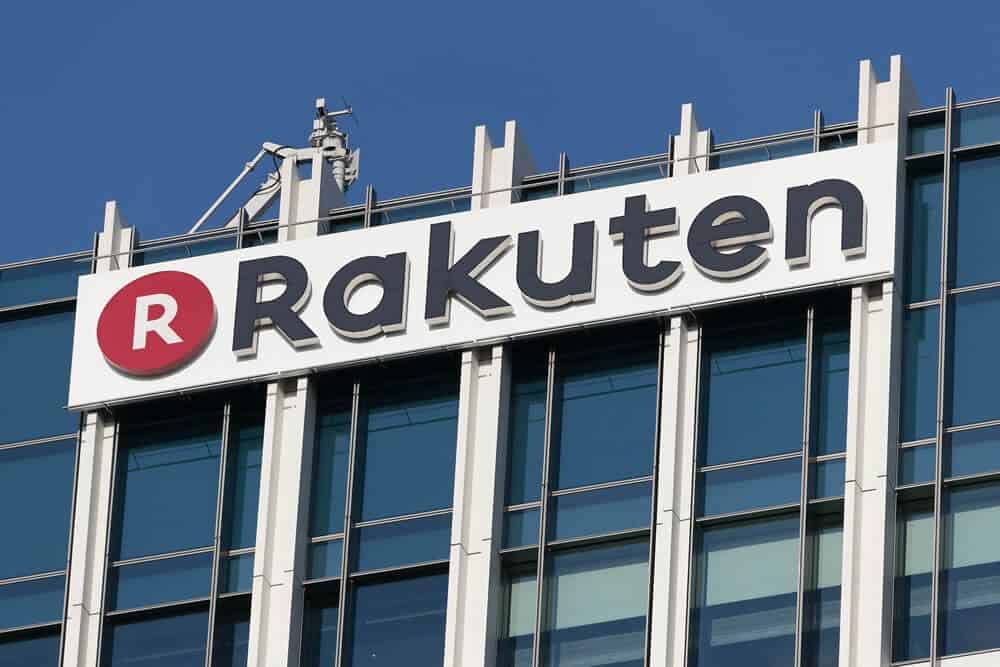 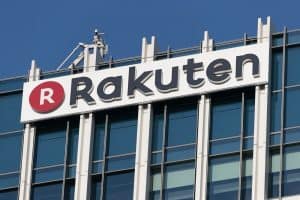 Rakuten is one of the biggest e-commerce companies in the world, holding a majority of its estimated 103 million users in its home country of Japan. However, the company’s crypto expansion could be the boost the company needs to challenge named such as eBay and Amazon Inc., the global leader.

For a recap, Rakuten has announced that it would be launching its Rakuten Wallet later this year. While little has been known about the wallet and how it would work, the company did open a portal for interested users to register for the Wallet a few months back. It also partnered with security and intelligence firm CipherTrace to ensure the highest Anti-Money Laundering (AML) and security standards for the Wallet.

The e-commerce market is a fiercely competitive one. With more names entering the fold and various strategies being adopted to gain a more significant chunk of the market, Rakuten has been one of the fastest-growing brands within the industry. It has always been ambitious.

Back in 2014, the company acquired social media and messaging app Viber in a reported $900 million deal, cementing its entry into the social media market. Then, in 2016, the company signed on to become the leading global partner of F.C. Barcelona, arguably the best football club on Earth. These strategic moves have helped the company improve its brand recognition and bolstered its expansion into other territories.

However, its venture into the cryptocurrency market could be the most important yet. When it acquired Everybody’s Bitcoin for 265 million yen ($2.4 million at the time) in 2017, the crypto community was abuzz at the prospect of the company venturing into crypto.

Now, it has an opportunity to beat its competition to the punch. By appealing to the crypto market and providing a platform where existing users can buy cryptocurrency, the company is sure to attract millions of people to its platform- including those who genuinely want to make purchases with crypto assets and those who would simply be looking to experiment with the crypto/e-commerce combo.

As it stands, no major e-commerce platform provides support for cryptocurrencies. eBay Inc. seemingly came close, thanks to suggestive ads placed at the Consensus Conference, a cryptocurrency and blockchain summit that held in New York. The company came out some few days later to debunk the rumors, telling news outlet Bloomberg that “Cryptocurrency is not accepted as a form of payment on the eBay platform, nor is it part of our payments strategy.”

So, it’s a golden opportunity for Rakuten; provide crypto support for your platform, and watch crypto enthusiasts troop in en masse. The CipherTrace partnership has given the Wallet some credibility as regards security, and if Rakuten Inc. can ensure that the Wallet works seamlessly and provide periodic upgrades, the company would be able to keep its crypto-loving customers won’t jump ship when any of its rivals inevitably make the same move.

This is an opportunity to get ahead of the curve, and while it most likely won’t guarantee that Rakuten would leapfrog Amazon, eBay, or Alibaba, it should be sufficient to open the company to a growing market of users who want to use their cryptocurrencies as a means of payment. This would also mean keeping up with the growing cryptocurrency industry, if only we look at the increasing number of online auto trading robots out there, like Immediate Edge and Bitcoin Era, which are gaining more and more users every day. 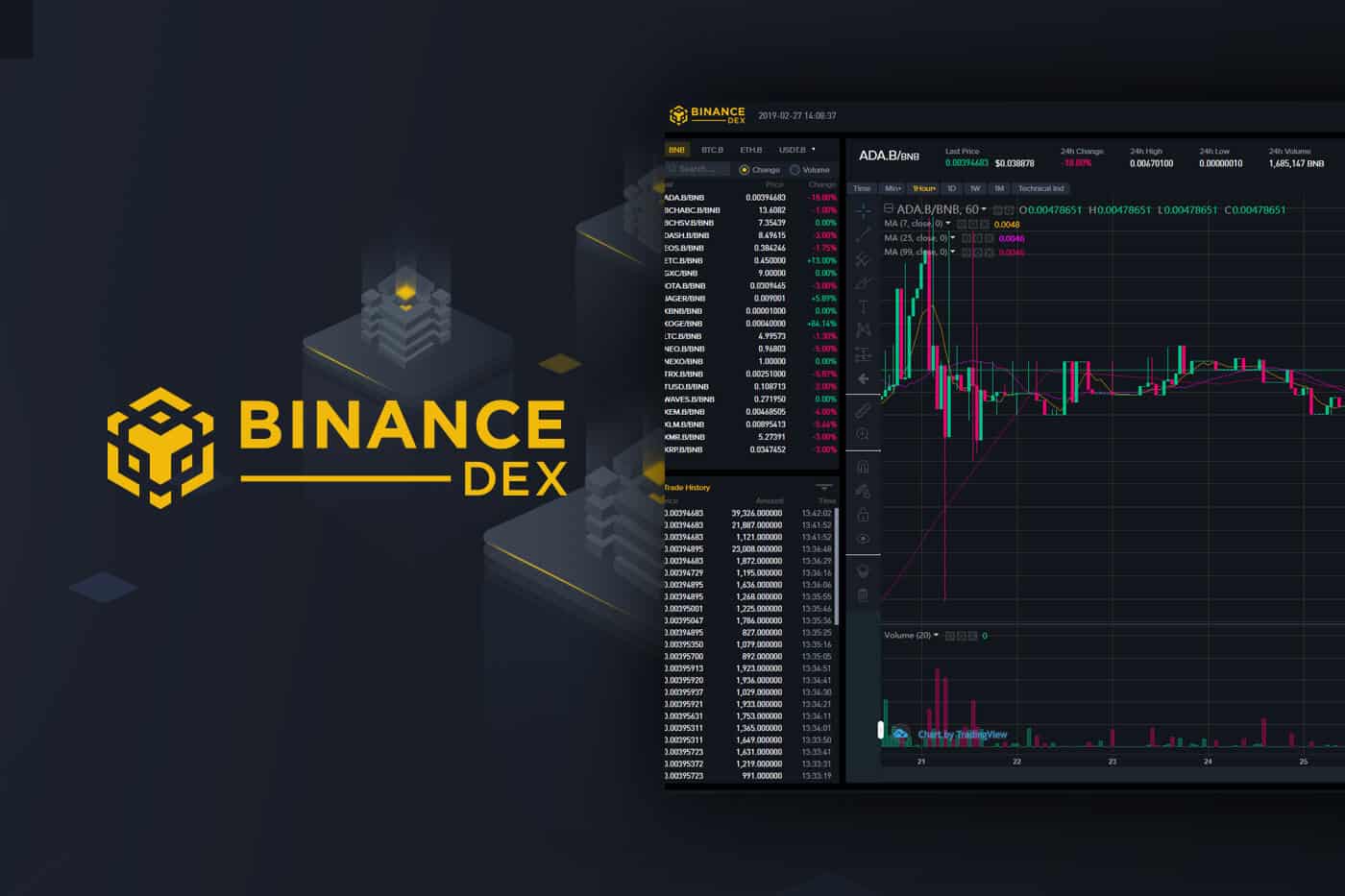