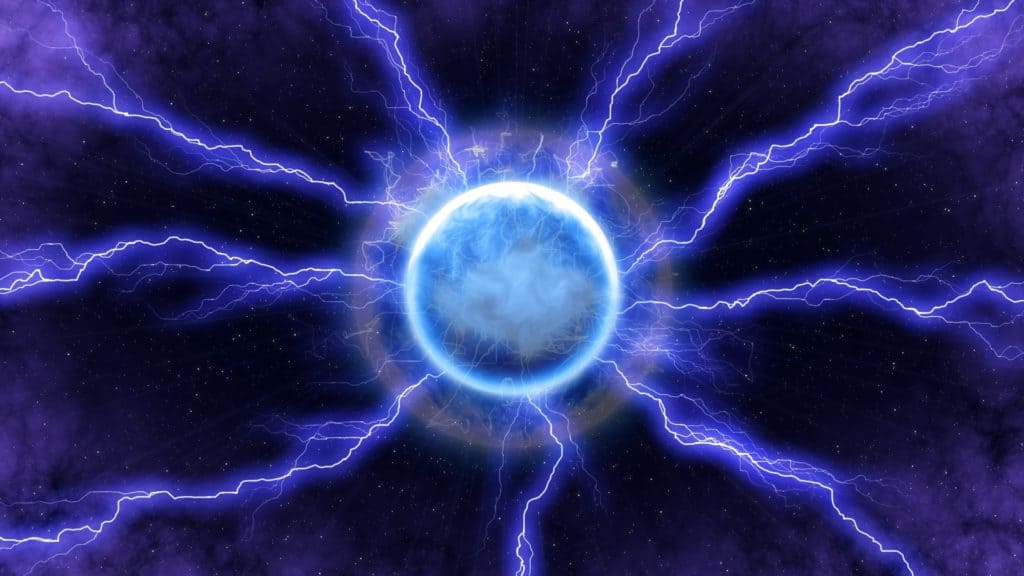 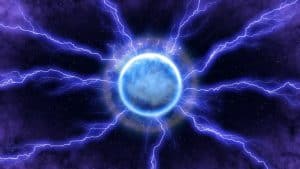 1Japan’s continued bromance with the crypto industry has been impressive despite the earlier crackdown on crypto exchanges. The country has enjoyed a massive adoption of digital assets, from the ease of trading bitcoin to Ether and others. Now, it seems the country’s businesses too are dipping their toes in cryptocurrency.

Last week, news medium PR Times Japan reported that Nayuta, a Lightning startup based in the country, will be partnering with Awabar Fkouka, a local bar, to test run Lightning Network payment in the bar. Describing the partnership as a “field test,” the news medium reported that the trials are set to begin in June, and it will make it possible for the restaurant’s customers make order remittances with the payment network.

In a statement on the partnership, the restaurant’s management highlighted that while they didn’t actually design the network and are playing an altogether small role in the entire process, they’re excited at the prospect of being the first in their field to be testing this new technology.

In part, the management said, “We hope it helps familiarize the community with the lightning network payment system.”

How effective is Lightning?

The Lightning Network itself has been seen by many crypto enthusiasts as an impressive way of ensuring that asset transfers are quicker and more scalable. However, given that the technology is quite unpopular and experimental, a lot of concerns have also been raised about its security and overall efficiency.

Last year, cryptocurrency research firm Diar published a report, claiming that the efficiency of the Lightning Network is only restricted to asset transfers up to three cents.

Per the publication, whenever the Lightning Network is used to transfer assets valued at over $5, there is a 50-percent chance that the transaction won’t get completed. More jarring is the fact that the probability of failure gets even more significant as the transfer sums grow in size.

If you plan on sending $490- the highest amount you can transfer in a single transaction- your chances of getting a successful transaction are a meager 1 percent. The company claimed that its data was gotten from YeOldDoc, a user on Reddit who used the Inmainnet.gaben.win to plot the probability of getting successful transfers between random Lightning Network nodes.  The user reportedly based the calculations on how many Network nodes were actually able to send payments of that size.

The sentiment was also shared by Emin Gün Sirer, a computer science professor at Cornell University, who claimed via a tweet that while the Lightning Network routes have multiplied ten times over a short period, there hasn’t been much of a change in the probability of a successful transaction. Still, given how properly-managed this Nayuta experiment seems, it will be interesting to see how it turns out. 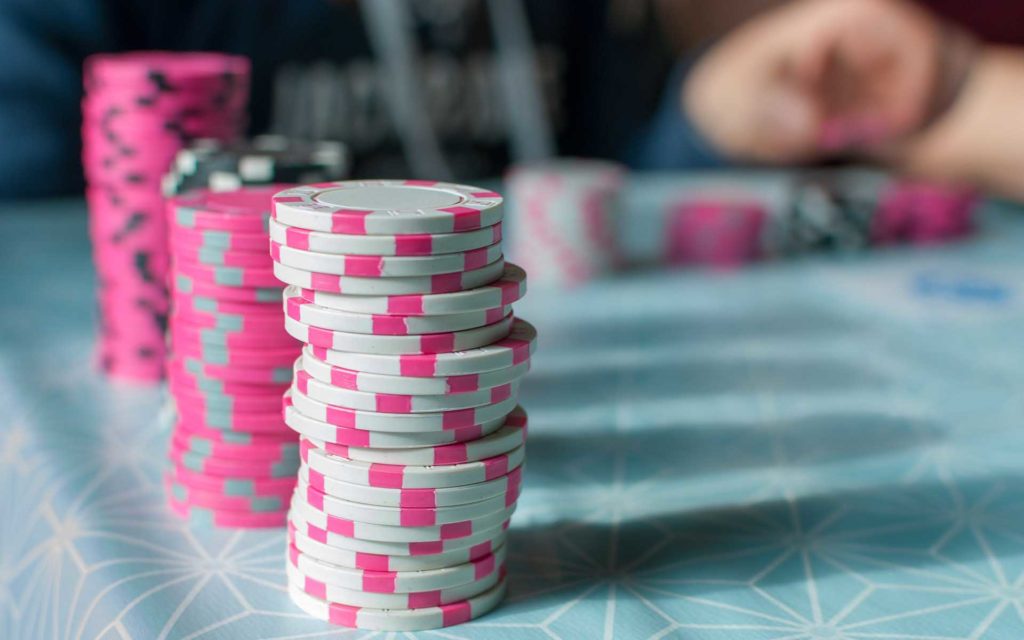 Is Bitcoin ‘Crypto-Casino’ a playground for terrorists?