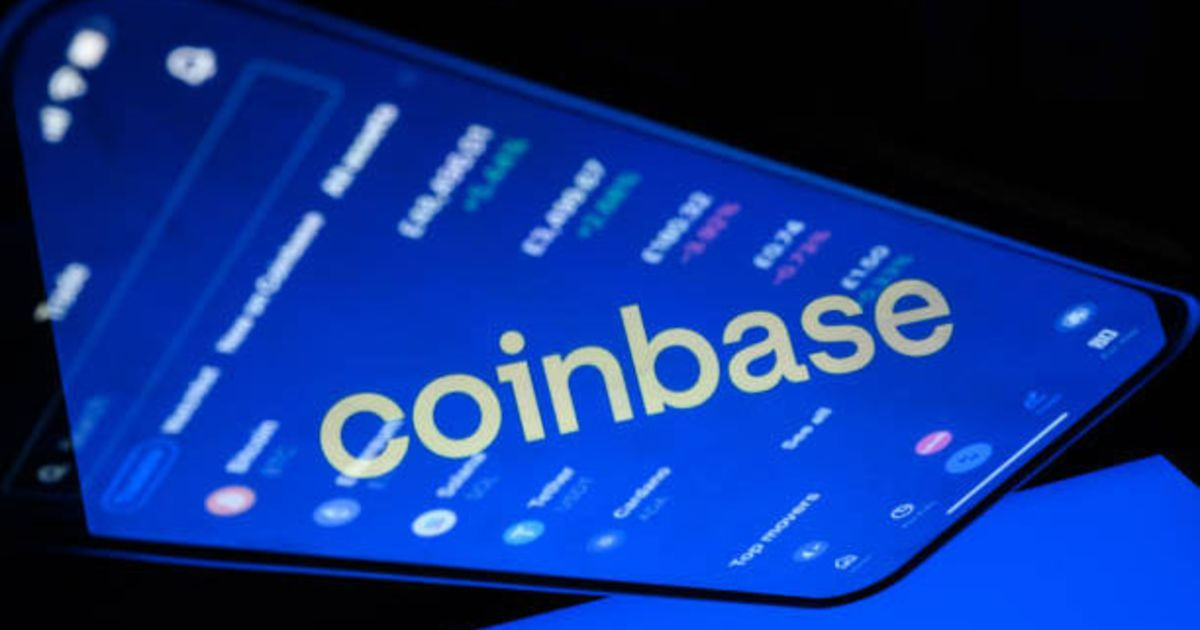 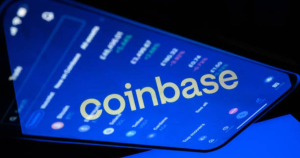 A section of Coinbase customers filed a class action lawsuit against the exchange after suffering losses because of the unauthorized transfer of cryptocurrency assets. However, it appears that the plaintiffs, in this case, are now stalling the lawsuit.

A report by Bloomberg Law said that Coinbase customers who filed a lawsuit against the exchange because of the unauthorized transfer of digital assets are still unwilling to release their account information. It appears that these plaintiffs will be moving to arbitration per an emergency motion that was filed in federal court.

The plaintiffs have also agreed to share the requested details, such as email addresses, usernames, and Ethereum wallet addresses. According to the court filings in the US District Court for the Northern District of Georgia, these details have been shared as part of a protective order.

The Coinbase exchange also told the court that the exchange and its users were yet to agree on whether they should include a provision in the protective order to show that Coinbase has not given up its right to arbitration. Coinbase had argued that without the account information of the plaintiffs, it could not match them with their respective arbitration deals.

In a November 18 emergency motion, Coinbase had explained that the “refusal to provide this basic information is an improper attempt to undermine Coinbase’s right to compel arbitration under the Federal Arbitration act.”

The lawsuit in question was filed against Coinbase in August last year. The plaintiffs accused the exchange of failing to have proper cybersecurity measures in place to prevent the unauthorized transfer of cryptocurrency assets.

Coinbase customer George Kattula filed the lawsuit on behalf of the plaintiffs. Kattula claimed that his account was breached, resulting in the loss of crypto assets. He noted the breach was caused by Coinbase’s inadequacy to protect itself against such attacks.

According to Kattula, around $6,000 worth of crypto assets were stolen from his account and transferred to unknown wallets in April. The transfer happened after Kattula tried to change his passwords after receiving an email that Coinbase purportedly sent.

The lawsuit further notes that Coinbase did not hasten to delay the processing and execution of suspicions on the plaintiff’s account. Moreover, some unknown parties also tried to buy additional crypto assets on margin with money borrowed from the Coinbase exchange. In April, the exchange enabled hackers that breached the Coinbase account of the plaintiffs to withdraw $1000 from their bank accounts.

The plaintiff has also levied other charges against the exchange. The plaintiff noted that the exchange locked users out of their accounts, which resulted in significant financial losses because of the volatile nature of cryptocurrencies. With crypto prices recording significant dips within a short time, the inability to buy and sell because of locked accounts can contribute to losses. 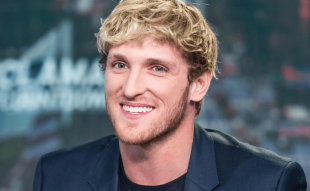 Why Is Logan Paul Keeping Quiet About CryptoZoo Scam?