Homenewswhich 5 cryptos are blowing up on steemit 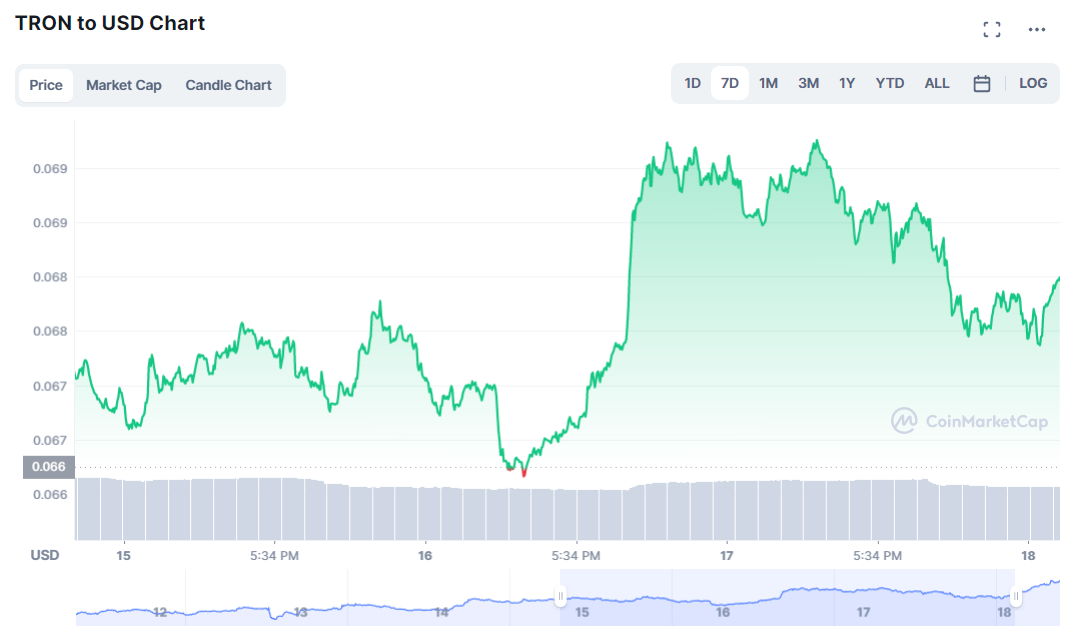 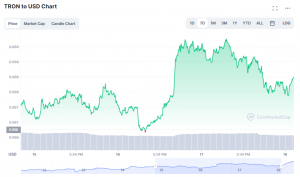 Steemit is a blockchain-based platform where users can publish their content and get paid in its native token STEEM.

Following are the top 5 cryptocurrencies listed on Steemit that are blowing up, including its native base token STEEM:

5 Top Cryptocurrencies Listed on Steemit That are Blowing Up

STEEM is a base token of the blockchain-based social platform Steemit that empowers users to monetize their content and earn in cryptocurrencies. Users who publish content and interact with others’ posts get rewarded with this digital currency.

Steem Blockchain powers the network’s native digital assets, which are Smart Media Tokens (SMTs); these are used to facilitate the process of monetization for users who create content.

Besides its native base token STEEM, there are two more tokens to the Steem blockchain— STEEM Power (SP) and STEEM Blockchain Dollars (SBD).

STEEM Power is used to lock away users’ funds for 13 weeks to get an interest on their locked funds. Whereas the STEEM Blockchain Dollars are used for smoother exchanges between Steemit’s native token STEEM and the fiat currency.

The users on the platform can also choose to receive the payments in STEEM Blockchain Dollars.

Launched in 2017, TRON (TRX) is a blockchain-based operating system and smart contracts platform, similar to Ethereum, focused on creating a decentralized internet or web 3.0.

Initially, TRX crypto was launched on the Ethereum network (ERP-20-based token) but later transitioned to its own network.

The current media industry is formed in a way that a few big organizations – Google, YouTube, Facebook, Apple, etc. – control how and what media can be viewed and only give a small cut of the money to its creators.

TRON was created to revolutionize this by rewarding content creators with what they deserve. TRON cuts out the intermediates and allows viewers directly reward the creators using the TRX token.

Feeless, rapid transactions, ability to create dApps, are a few other attributes of the platform.

JST is a TRC20 token exclusive for dApps governance and other protocols in the network and can be earned via mining, trading, and participating in campaigns. It is used to facilitate JUST’s decentralized system and for paying fees.

JUST is a decentralized lending platform built on TRON’s blockchain and provides a few DeFi solutions such as JustStable, JustLend, JustSwap, and more. As this platform is on TRON, it has gained a lot of attention in no time.

JST incentivizes and enables its holders to maintain the JUST network, help verify transactions, and provide liquidity to the network, and in return, they will be rewarded with JST tokens.

The more people use the JUST platform and USDJ (stablecoin that powers the main DeFi product of the JUST network), the more valuable JST becomes.

Bitcoin is the first digital cryptocurrency based on blockchain technology that allows safe peer-to-peer online transactions. It eliminates the need for a centralized authority such as banks to send or receive payments.

As it is based on blockchain and no intermediaries are involved, the transactions are highly secure and less likely to fail.

In order to earn a Bitcoin, users need to solve a complex mathematical problem and appear as the first miner with the correct solution— a 64-digit hexadecimal number called a hash.

It’s worth noting that mining Bitcoin requires a lot of high-end resources, which is an arduous process. Bitcoin was first introduced in 2009, and since then, it has seen some major highs and lows in its value.

Ethereum (ETH) is the second most popular cryptocurrency in the market after Bitcoin. Unlike Bitcoin, it is much more than just storing a value or acting as a medium of exchange.

Ethereum is a decentralized computing network that is built on blockchain technology that runs thousands of games and financial apps on top of its blockchain. Ether is the native token of Ethereum, which can be used to sell and purchase goods and services.

Users can build applications that run on its blockchain, just like software runs on computers. Whether it be simple or complex transactions that require exchanging of assets, storing digital art, or taking loans, Ethereum is the one-stop solution.

Smart contracts are the most intriguing use cases that involve Ethereum. These are predetermined programs that are stored on the blockchain (Ethereum, in this case) and execute once that condition is met.

An immense network, a wide range of functions, no intermediaries, and constant evolution make this platform stand out from the rest.

The crypto market is highly volatile, and it is nearly impossible to predict the future of any coin, but the above-listed cryptocurrencies on Steemit are experiencing a rise.

Steemit’s new approach toward revolutionizing the publishing platforms and how content creators are paid has undoubtedly attracted many users to its platform. It would be interesting to see how things turn out for its base token STEEM in the future.

On a side note, we will also to inform our readers about ‘IBAT Token‘, the native token of Battle Infinity Ecosystem. The project is new and the core development team consists of Indian Engineers, just like the successful Polygon Project.

As of now, the token is on a 90 days pre-sale. More details about the project can be accessed from here. 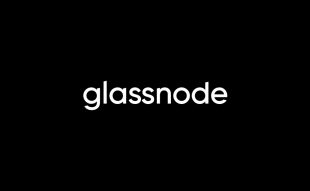