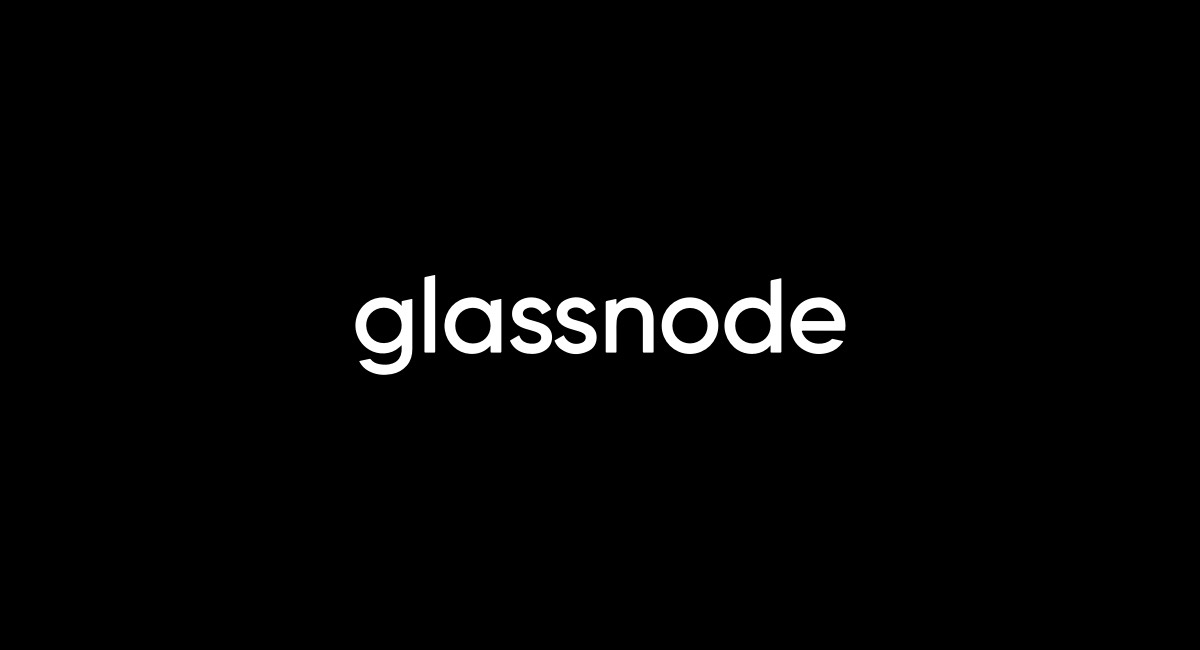 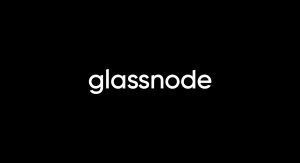 Bitcoin is trading at around $22,000, gaining over 3% during the past 24 hours. Data from Glassnode has revealed that the holding behavior of Bitcoin investors is similar to previous market bottoms.

According to the blockchain analytics firm, the largest amount of Bitcoin had been “hodled” for over three months in a behavior similar to previous bottoms in Bitcoin’s price.

Glassnode posted a tweet on July 16 saying that over 80% of the total USD wealth invested in Bitcoin had remained untouched for over three months. This shows that most of the Bitcoin supply is dormant, and the holders are unwilling to dispose at low prices.

At the time of writing, Bitcoin was trading at $22,195, according to CoinGecko. The largest cryptocurrency is around 67% below its all-time high. At the current price, IntoTheBlock estimates that around 45% of bitcoin holders are on paper loss.

Glassnode said that the Bitcoin hodling data is similar to the levels reported towards the end of the bear market in 2012, 2015, and 2018. Bitcoin has been in a prolonged bear market for most of the year.

Earlier this month, analysts at Glassnode said that the number of active Bitcoin addresses had dropped since November last year. This signaled that there were fewer interactions with the Bitcoin network. Additionally, the activity on the Bitcoin network was similar to the 2018 and 2019 bear markets.

The head of institutional research at Coinbase, David Duong, released a report last week discussing Bitcoin’s on-chain data. The report said that Bitcoin’s selling pressure came from short-term traders, adding that long-term traders were yet to succumb to the bears.

Duong further said that the long-term Bitcoin holders owned around 77% of Bitcoin’s total supply. This is a slight dip as long-term holders accounted for 80% of the supply at the beginning of the year. This is a positive trend because such traders are less likely to dump and trigger additional losses.

Duong’s report also addressed other issues in the crypto space, such as stablecoins. He noted that the massive liquidations experienced in June had lowered the market cap of stablecoins. He added that additional liquidity pressure on stablecoins would be seen towards the end of this month if the Federal Reserve hikes interest rates. 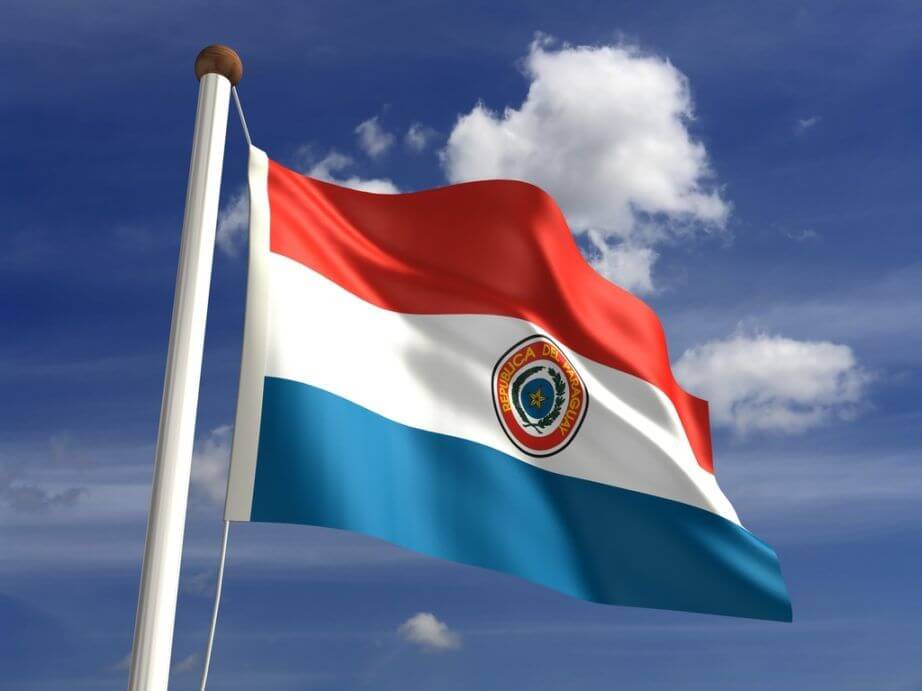 Senators in Paraguay passed a bill on taxes and regulations in the cryptocurrency sector. ...