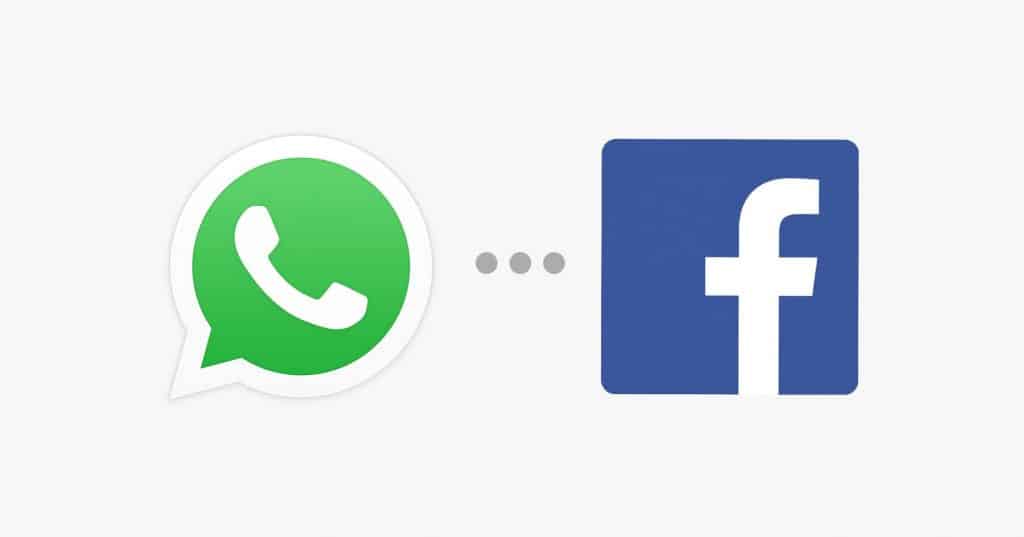 Everyone knows that Facebook’s audience is one of the biggest in the world. Part of its userbase sticks with the core social media platform, while others jump onboard Facebook’s chat service, WhatsApp. Now, during the rumors of the social media giant’s interest in blockchain, it seems that cryptocurrencies are entering their main platforms.

That’s right, users on WhatsApp can now trade Bitcoin and Litecoin via the platform. However, one should note that this isn’t an official decision from Facebook. Rather, Zulu Republic, an “ecosystem of blockchain tools and platforms,” have built a bot that integrates into the WhatsApp. On May 19th, the group revealed their project via a tweet:

The bot is called Lite.Im, and it enables users to both send and receive the aforementioned cryptocurrencies alongside Zulu Republic’s own ZTX token. It’s easy to install too, with the software providing a streamlined tutorial process at startup. That and users can refer friends to earn even more, according to Ethereum World News.

It’s funny, as we know Facebook is working on its own stablecoin as of this time. While the details are scarce, companies like Zulu Republic are beating Facebook to the punch on their own platforms. I bet nobody expected WhatsApp to be a cryptocurrency trading platform anytime soon.

Of course, even if Facebook can come back despite being late to the game (and they will), all of these new projects are a big win for cryptocurrency adoption. Despite how long it has been around, crypto assets are still somewhat difficult to purchase. Only those with a ton of enthusiasm and knowledge of tech are able to trade effectively.

A streamlined adoption process is the first step toward widespread acceptance. Putting that process on a platform used by millions is an even better pathway. Now we just need to find out what Facebook is doing in Switzerland.