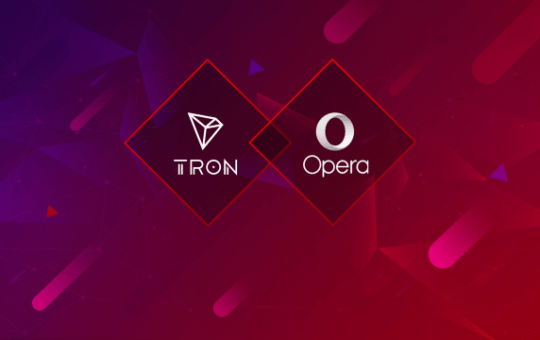 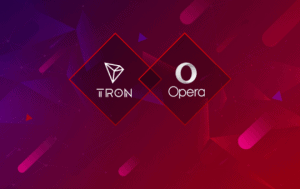 The Consensus Summit 2019 has been full of news this week with SEC commissioner being among the most talked about. She talked about how the SEC is failing to adapt quickly enough to this new paradigm in the financial world and how it holding the United States back. More and more interesting projects are going to Asia and Europe, and the US is missing out on the startup action that cemented the US as the dominant IT player of the last few decades.

One such startup is Tron, whose CEO promised a big announcement at the summit. The announcement is finally here and it is as exciting as it was promised to be. Tron and Opera will work together to make sure that the Opera wallet is able to accept TRX and other tokens based on the Tron platform.

We are excited that @opera, a mainstream browser with hundreds of millions of users, will now seamlessly support #TRX and other #TRON tokens. Soon, Opera users will be able to use #dApps on the #TRON blockchain. https://t.co/ZeipAujWQ9

Twitter response muted but this is a good thing

Twitter users were underwhelmed, with many thinking that the big announcement would come in the form of BitTorrent. However, it is easy to overlook the news of a partnership with Opera as being lesser than an announcement regarding BitTorrent. While the BitTorrent acquisition is still new and needs more integration to be a fully working part of the Tron ecosystem, Opera offers a substantial increase in the potential userbase of Tron.

Tron being on a wallet that has hundreds of millions of users will allow average, non-tech minded people to start trading cryptocurrency between each other. What is even more important is where Opera dominates, which is in various African countries.

This will give people who use Opera on a day to day basis much more exposure to Tron than what would have otherwise been possible. It is not only a matter of how many people are introduced to Tron via Opera, rather that they begin to use the token as a means of transacting with one another. Whatever else may be said about Justin Sun and Tron, it is a robust platform that can do wonders for places where the financial system is not as developed as it is in Asia, North America, and Europe.

Allowing people to store the crypto they buy easily and without having to jump through hoops or have specialized hardware is an important step to mainstream adoption. If people have the exposure, they will eventually buy Tron TRX tokens.

More to come from Justin Sun

The Opera coup means that Justin Sun’s goal of becoming the dominant platform for games and dapps is closer than ever before. All that is left is for the BitTorrent acquisition to come through and create that one killer app that helps Tron gain critical mass to compete with Ethereum and Bitcoin on a more even level.

Whatever Tron decides to do with BitTorrent, they will be getting hundreds of millions of users on their ecosystem regardless of the application of the BTT token. This is certainly why the response to the Opera news was muted, and it is understandable. When Sun finally makes a concrete announcement regarding BitTorrent, crypto Twitter will really explode. 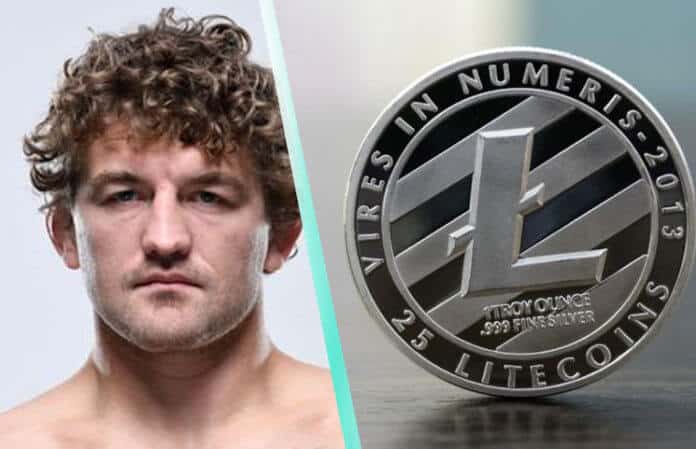