Homenewswe trade has 7 of its stake bought by ibm

IBM stands as the latest shareholder of we.trade, with the trade-finance platform itself already being jointly owned by 12 Europe-based banking firms. This signals further consolidation across the enterprise blockchain industry.

The CEO of we.trade, Ciaran McGowan, gave a public statement about the matter as a whole. According to McGowan, the deepening relationship the platform has with Big Blue will help it during the next phase of we.trade’s global expansion plans.

We.trade stands with the unique title of being the first enterprise blockchain consortium that has gone live. This occurred back in early 2018. The platform itself was formed through a group of banks, with the goal being to help small to medium-sized enterprises, or SMEs within Europe to gain greater access to trade finance. Ever since its inception, the project has had IBM as a technology partner. 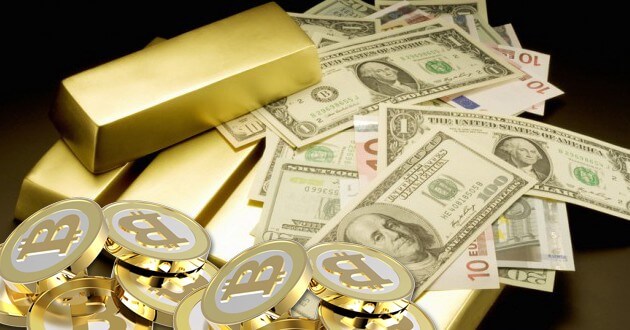 However, we.trade has always planned to develop its technology in-house, decreasing its reliance on IBM in the process. This came from McGowan during the Sibos event hosted in London, during October of last year.

A Simple Issue Of Manpower

During this week, McGowan addressed the matter once more, stressing that the key to this is balance. This statement is in regards to IBM serving as we.trade’s sole technology provider, alongside the company taking on the role of part-owner of the platform, as well. McGowan explained that back in 2019, there were only seven staff members within the company, and making seven staff members take on all the responsibilities, was simply unrealistic. These responsibilities ranged from collating all the requirements, managing and prioritizing everything, as well as overall decision making, according to McGowan.

The move itself raises some concerning questions in regard to IP ownership, as well. This had already caused problems for IBM in the past when it came to blockchain consortiums.

Part of the overarching access that we.trade had witnessed, is due to the way that no firm within we.trade is capable of having more say than the other. Roberto Mancone, the former CEO of the platform, stated that there was a definitive distinction between IBM’s IP, the components it used to build the platform itself, as well as the platform’s own IP.

Coinbase Set to Allow Remote Working for Employees After Lockdown

Coinbase, of the biggest crypto exchanges out there, based in the US, has announced ...