Homenewsvitalik buterin encourages dogecoin and zcash to move to pos too 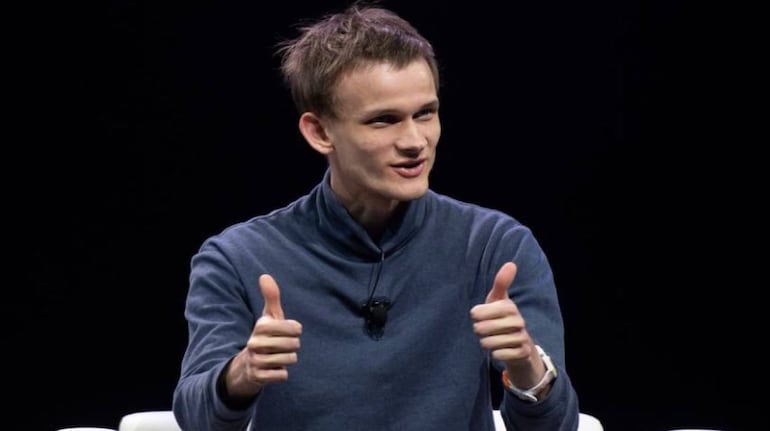 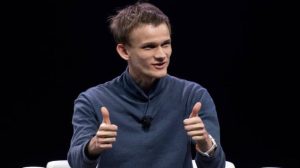 The Ethereum founder recommended that some other PoW cryptocurrency protocols switch to PoS within the coming years. At the 2022 Mainnet cryptocurrency event, he discussed the Merge and provided a relatively short update on the upcoming step in Ethereum’s advancement: the Surge.

Selkis: Should all networks move to PoS?

"I'd say should … as PoS matures I would expect it to increase in legitimacy over time. I hope @zcash moves over and I am hopeful @dogecoin moves to PoS soon," — VB#mainnet2022

On the 15th of September, Ethereum created history by becoming the first large-scale distributed ledgers protocol to switch from proof-of-work to proof-of-stake effectively.

The effects of this substantial shift on information security, expandability, and utilization remain to be noticed. However, the Ethereum Foundation asserts that power consumption has decreased by 99.9%.

The Merge represents the union of the general agreement and operation layers.

Among the most substantial financial ramifications for ETH’s owners seems to be that mining has been officially stopped. This will decrease the volume of new ETH entering the marketplace by 90%, effectively lowering the sum of money required to endorse current prices significantly.

Although the Merge is already fully functional, it is crucial to remember that Ethereum still has a long way to go before realizing its team’s dream.

Vitalik Buterin replied affirmatively at the Mainnet occasion when questioned if all PoW systems should pursue Ethereum’s lead. He thinks that the two main PoW-based virtual currencies, Zcash and Dogecoin, might be the next big thing.

Surprisingly, Zcash and Dogecoin programmers have ventured into the concept of switching to PoS, with Zcash evaluating the potential benefits and drawbacks of a mid-2022 article.

Buterin underlined the next stage of Ethereum’s action plan, the Surge, just before making the Merge. He presently claims that it will be a series of events rather than a specific event, much like Merge.

Thus far, the Merge has been a sell-the-news occurrence for Ethereum’s coin, with its price plummeting from over $1,600 to below $1,400 in less than a week.

ETH was selling and buying at approximately $1,600 when the Merge happened, and it rocketed to approximately $1,650 within hours following it. Nevertheless, the bears took over the market at this point, sending rates to a 2-month drop below $1,300.

This led people to conclude that the occasion had become what traders call a purchase the speculation, sell the headlines trigger. Investors purchased ETH when the Merge was revealed this year and auctioned it as the change happened. 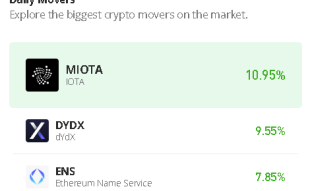