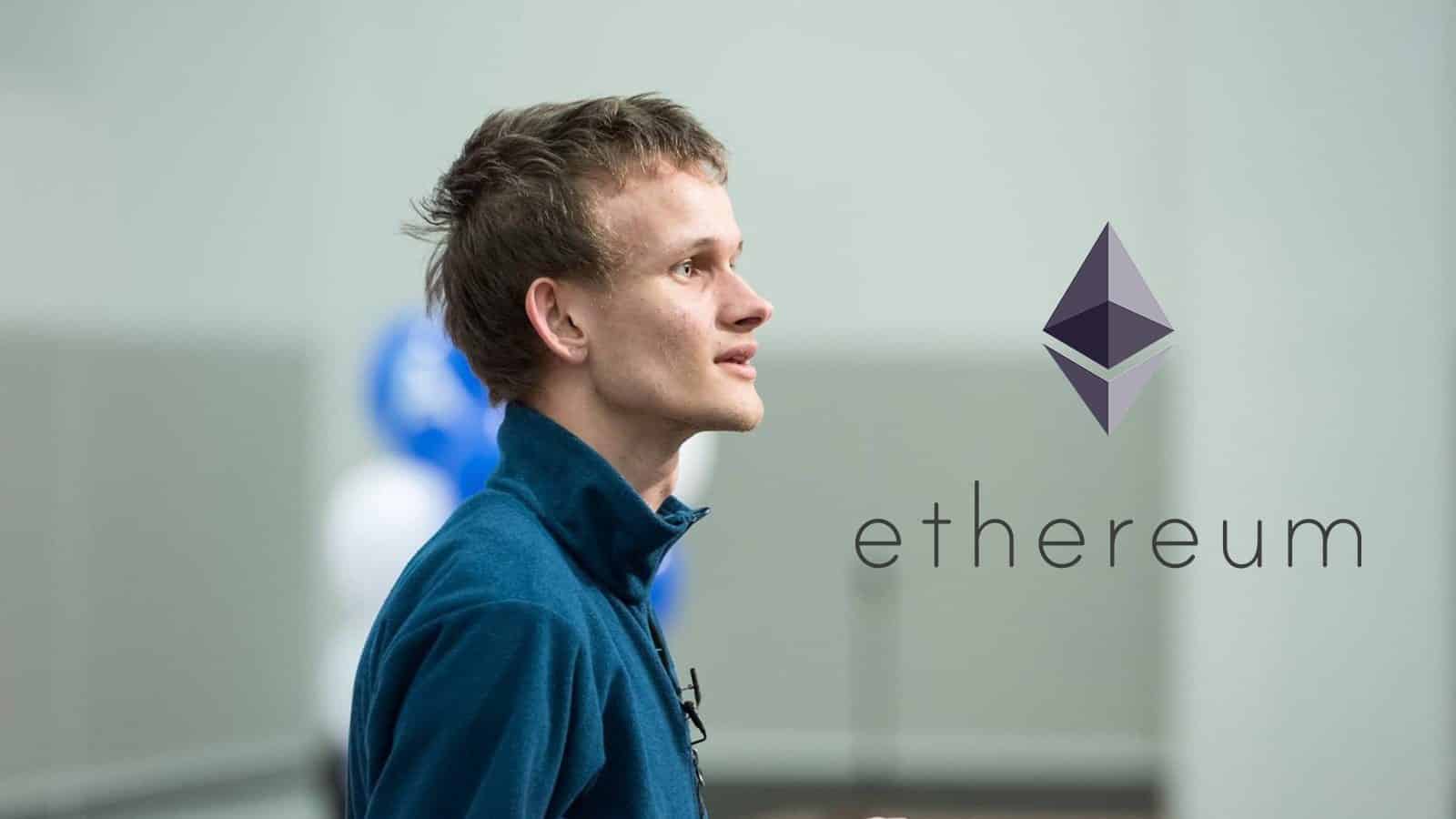 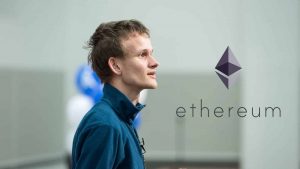 Vitalik Buterin, the co-founder of the Ethereum network, has come out to criticize the remarks made by MicroStrategy’s CEO, Michael Saylor, regarding the securities laws in the United States and how they are used to regulate the cryptocurrency space.

Saylor is popular in the crypto community for his die-hard support for Bitcoin. MicroStrategy is estimated to hold 129,699 BTC. The company’s Bitcoin holdings have suffered a loss of $3.4 billion because of the ongoing crypto winter, but Saylor’s support for the coin remains unshaken.

On July 12, Saylor appeared on the YouTube show “Not Investment Advice.” He said that most of the cryptocurrency industry had gone for a long time without supervision, and while this was entrepreneurial, it was no longer working.

Saylor even referenced Celsius, a crypto lender that recently filed for Chapter 11 Bankruptcy, saying that the company should have disclosed its activities similarly to publicly traded companies. He added that the future of the crypto space would be based on ethics, technical prowess, and economic viability.

Saylor believes that Bitcoin is economically, ethically, and technically sound. These three principles were critical in building anything within the cryptocurrency market. One can use Bitcoin as a token or monetary asset and create atop the monetary protocol.

Saylor’s remarks led to Buterin wondering why Bitcoin maximalists chose to be represented by “total clowns” such as Michael Saylor. It is not the first time that Buterin is calling out Bitcoin maximalists, accusing them of being biased in their view about the rest of the cryptocurrency market.

Saylor is not only a Bitcoin maximalist but also a Bitcoin whale. Saylor started buying Bitcoin in August 2020. At the time, he published a press release saying that the company bought 21,454 BTC for $250 million to be used as a “primary treasury reserve asset.”

At the time, Saylor said that the company’s decision to invest in Bitcoin was attributed to macro-economic factors affecting the business and economic landscape. Moreover, there were long-term risks to the company’s treasury program that needed to be solved proactively. 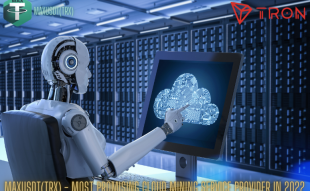 One of the most profitable ways to make a regular income is through cryptocurrency ...