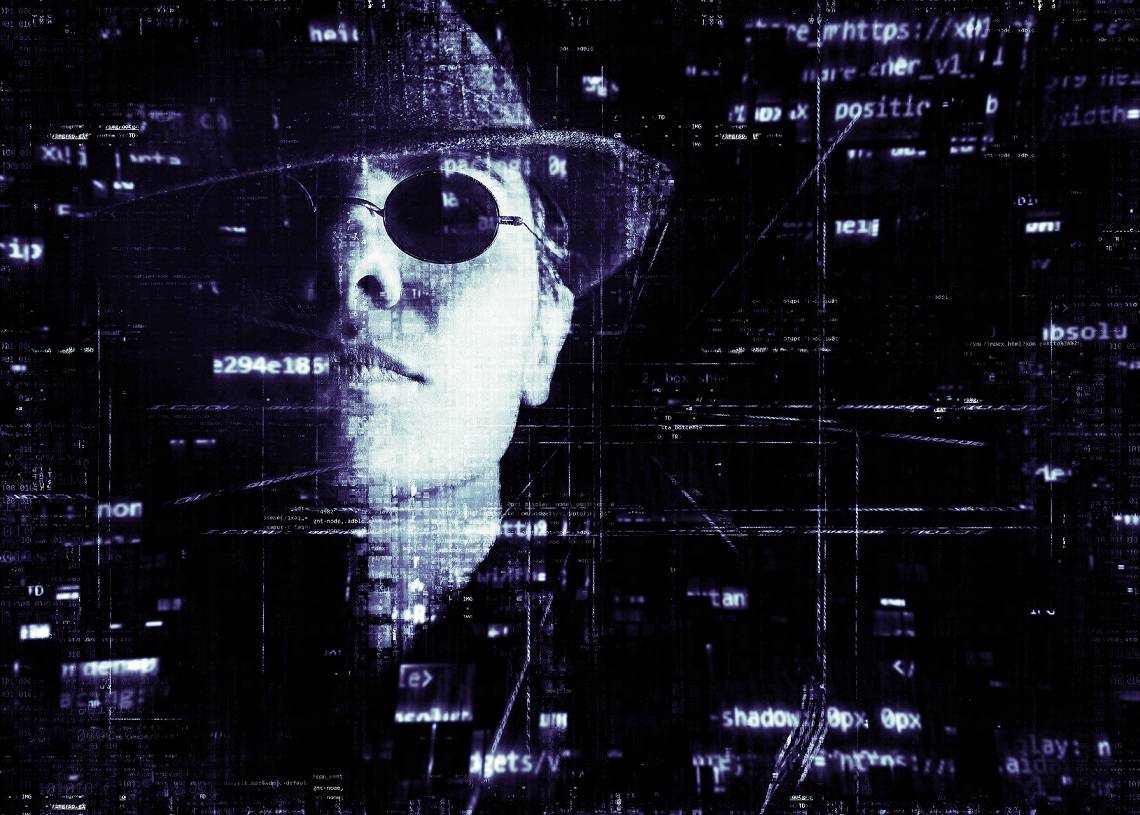 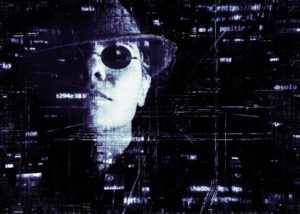 Federal Prosecutors of the US are pushing for a heavy-duty prison sentence to be dolled out to one of the Centra Tech founders. Centra Tech stands as the company behind the infamous initial coin offering (ICO) that was promoted by DJ Khaled, the Musicition, and Floyd Mayweather, the professional boxer, having occurred in 2017.

Pushing For As Hard A Sentence As Possible

The government had requested US district Judge Lorna Schoffied through a government sentencing submission, filed on the 31st of October, to sentence one Robert Joseph Farkas to a substantial imprisonment term. Farkas stands as one of the co-founders of Centra Tech, and prosecutors hope that this severe sentence will act as a deterrent for any other fraudster who wishes to conduct an ICO. 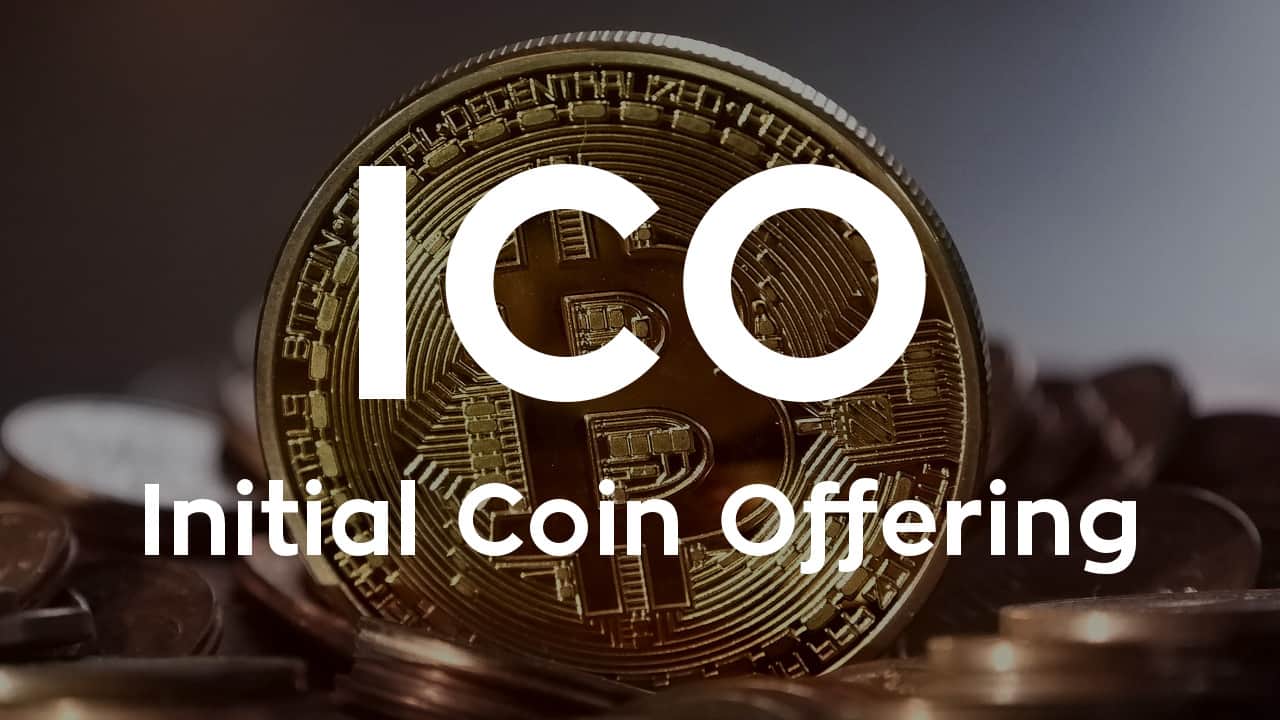 Setting An Example For The Rest To See

With this logic, prosecutors reason that a substantial sentence is needed in this case in order for the prospective ICO fraudsters to receive a strong message. The message these prosecutors want, is that using these new technologies to commit old-fashioned fraud won’t end well for anyone.

Back in June, Farkas had pleaded guilty to two counts of fraud in regard to his role in the ICO. The ICO itself managed to cheat investors out of more than $25 million, starting back in October 2017 and ending in June of this year.

Centra Tech had brazenly lied regarding licensing it held by Mastercard, Visa, and Bancorp, intentionally doing so to drive hype through misinformation. Alongside this, celebrity endorsements were done to better advertise its ICO and crypto debit card product.

In Farkas’ sentencing submission, submitted on the 23rd of October, the man requested sentencing of home confinement plus time already served (55 days). The man also requested a significant amount of community service, claiming that he played a very minor role in the scheme at large. Seeing as he’s the co-founder of this scheme, his claims are quite interesting indeed.

As one would imagine, the prosecution doesn’t agree, pushing forward with a sentencing of 70 to 67 months in prison, as per federal guidelines. Furthermore, the probation office has suggested a sentence of around 60 months.