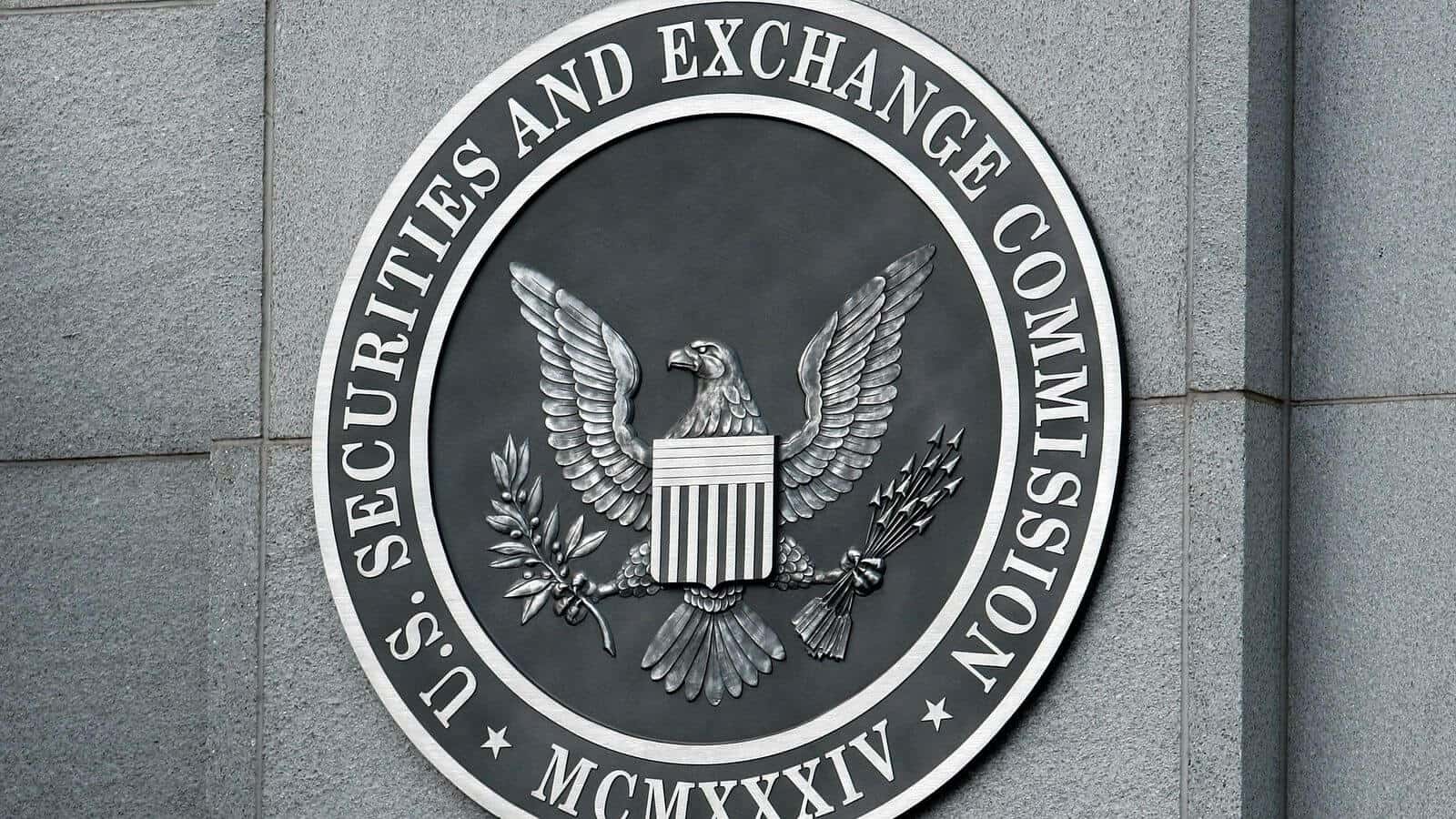 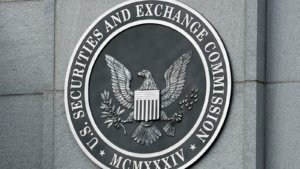 The Securities and Exchange Commission (SEC) has continued its crusade against illegal Initial Coin Offerings (ICOs). This week, the financial watchdog nailed another victim of its relentless campaign — crypto gambling firm Unikrn.

Dead in the Water After Much Hype

According to an official statement, the SEC accused Unikrn of running an illegal ICO back in 2017. The agency explained that the firm had gone ahead with the listing process without completing the legal requirements, thus providing its investors with an unregistered investment opportunity.

Unikrn launched its ICO in September 2017. The firm offered its asset, UnikoinGold (UKG), to investors, receiving $28.6 million capital per data from ICO Bench. However, the SEC’s statement alleged that the company’s listing ran from June to October, and that it actually raised $31 million.

The asset had placed itself as a betting platform for the emerging esports world. It gained even more notoriety when CNBC reported that Mark Cuban, the top investor and owner of the Dallas Mavericks, planned to invest in it. Cuban had invested in Unikrn, although he hadn’t made any commitments to the company’s digital token at the time.

Although Cuban had called ICOs a bubble, he told CNBC that he had been interested in learning about them and possibly investing in a few. The new medium went on to posit that the billionaire could be starting with something in-house.

Sadly, the SEC has now clamped down on the company and its token. As the statement from the regulator explained:

“Unikrn agreed to settle the charges by paying a $6.1 million penalty, substantially all of the company’s assets, to be distributed to investors through a Fair Fund. Unikrn also agreed to disable the UKG, publish notice of the order, and request removal of UKG from all digital asset trading platforms.”

While it’s unclear whether the token company will still manage to keep operating, there’s no doubt that this action will gut it even further.

Unikrn is just the second ICO that the SEC is nailing in as many months. In August, the agency filed a statement accusing Boon.Tech and its chief executive, Rajesh Pavithran, of fraud. Per the statement, both parties had sold Boon Coins between November 2017 and January 2018. The company made about $5 million from over 1,500 investors, claiming to develop a freelance platform to connect job seekers and employers. However, the agency claimed that the company’s CEO had peddled the tokens as investment opportunities without registering them.

The SEC also accused Pavithran and Boon.Tech of making misleading statements, including claims that the Boon Coins were secure and stable because the company’s platform had none of the volatility that was associated with the digital assets market. The firm added that it had used patent-pending technology to hedge its tokens against the dollar, which was a misrepresentation of the facts.

Pavithran and Boon.Tech agreed to give up the $5 million they gained and commit a further $600,334 in penalties. The parties also agreed to destroy all Boon Coins in their possession, issue a request for the assets to be taken down from all trading and exchange platforms, and refrain from participating in future ICOs. 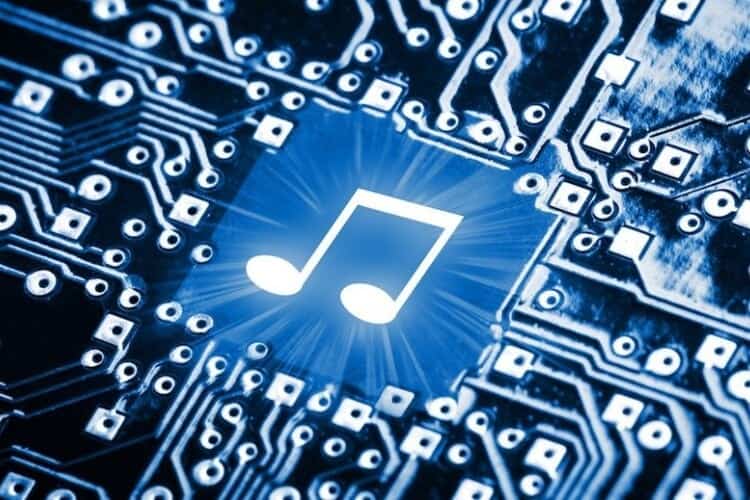