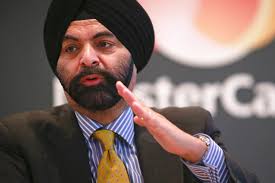 One of Bitcoin’s primary arguments over the years has been its ability to sidestep an exclusionary financial system to provide effective inclusion. However, a top tech executive is casting doubts over the asset’s ability to deliver on that promise.

When asked about the potential for the asset to deliver on this central promise, Banga explained that the lack of clarity over who developed Bitcoin in the first place is a tad concerning. The CEO also pointed out Bitcoin’s famed volatility, explaining;

“Can you imagine someone who is financially excluded trading in a way to get included through a currency that could cost the equivalent of two Coca-Cola bottles today and 21 tomorrow? That’s not a way to get them [included]. That’s a way to make them scared of the financial system.”

Instead, the CEO is throwing his full weight behind Central Bank Digital Currencies (CBDCs), which have become one of the hottest topics in the crypto industry to date. Thanks to their relative stability and the transparency behind who issues them, Banga explained that CBDCs could improve cross-border payments and stabilize capital inflows.

While he didn’t give strong opinions on CBDCs’ abilities to provide financial inclusion, he gave them a better shot at doing this than traditional cryptocurrencies.

Ready for the CBDC Wave

Banga is reiterating Mastercard’s stance on cryptocurrencies and CBDCs, which the firm has held on to for at least two years. Back in 2018, Mastercard confirmed that it would be open to collaborating with countries on their CBDCs,

Speaking with the Financial Times, Ari Sarker, the co-president of Mastercard’s Asia-Pacific business, explained that the firm was open to collaborating with governments as long as there was disclosure over a CBDC’s value and its regulator. As he explained, CBDCs would be a point of interest, as long as they’re not anonymous.

The company could soon get its wish, as several countries across the world have not confirmed research into possible CBDCs. Spurred by digital commerce growth and the coronavirus pandemic, more countries have announced research into state-backed digital assets that they could publish in the next few years.

Currently, China and Japan are leading the pack. Both Asian economic giants are moving ahead with tests for their respective digital assets, with the former already conducting several tests this year alone.  If everything goes to plan, China could launch its digital yuan before 2022.

While it’s unclear if any of the two countries would like to incorporate Mastercard into their CBDC plans, other countries might. Europe could have a continent-wide asset soon, as the European Central Bank (ECB) recently confirmed research into a possible CBDC. The Bank of International Settlements (BIS) has also announced work on a CBDC proof-of-concept. 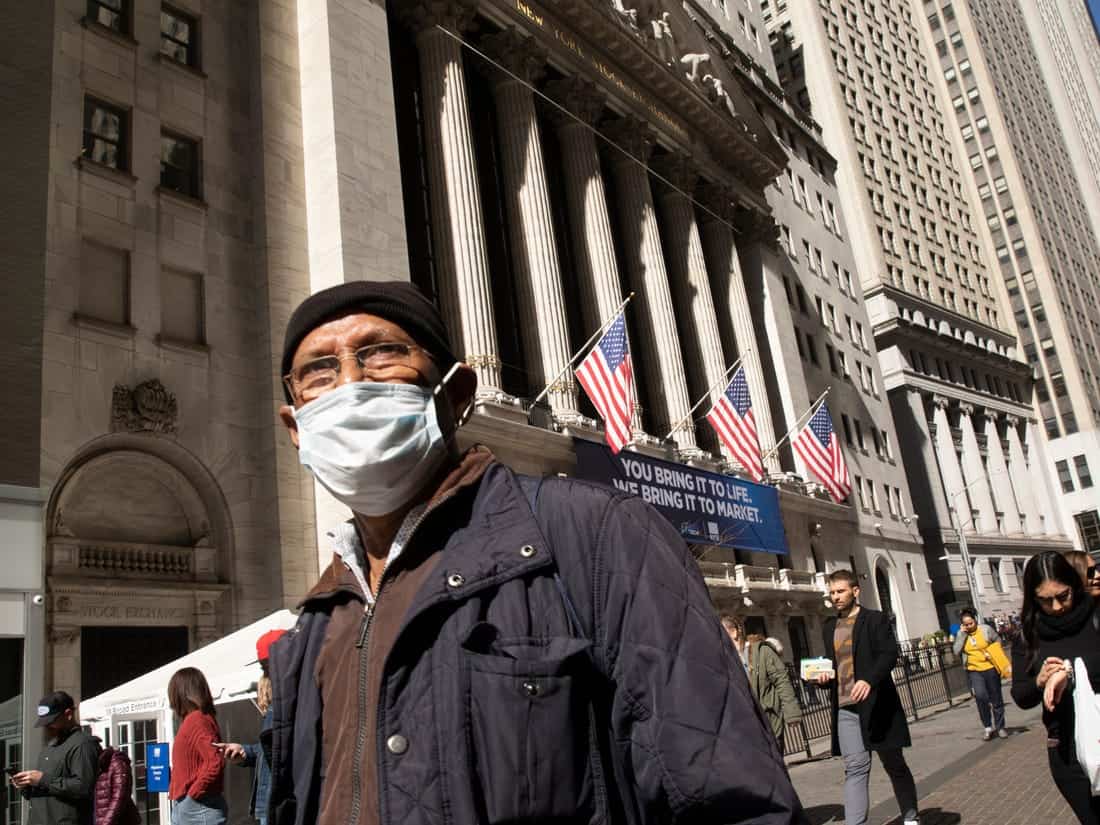