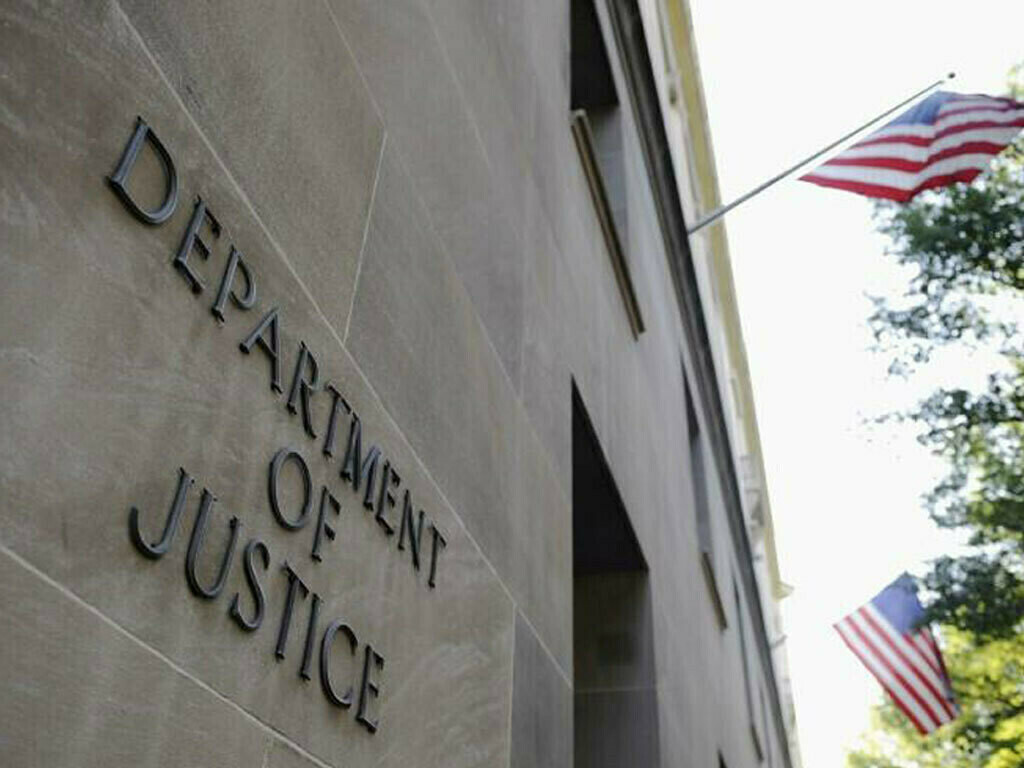 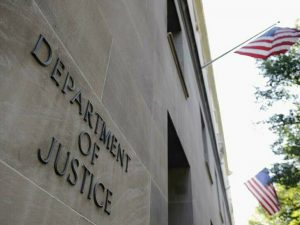 The US authorities recently confiscated $22 million in Bitcoin or around 719 BTC, that was obtained through a series of ransomware attacks. The funds were confiscated by the Department of Justice (DOJ), and one of the participants of the attacks is the 35-year-old Sebastien Vachon-Desjardins — a Canadian who joined the infamous NetWalker attacks.

The US cracks down on cyber criminals

American authorities published a statement, noting that Vachon-Desjardins has been sentenced to 20 years in prison for his involvement with the attacks involving sophisticated ransomware called NetWalker. The ransomware’s focus was apparently on the healthcare sector, which stood out during the coronavirus pandemic. It targeted people and institutions all around the world, such as emergency services, universities, colleges, various companies, and alike.

According to Kenneth A. Polite, Jr., the Assistant Attorney General, the criminals targeted rich individuals and high-value firms with the goal of profiting from them, primarily by causing chaos through the encryption of their systems and theft of their data. The US DOJ took over the investigation, and by the end of it, it seized a total of 719 BTC and 742,840 Canadian dollars. At the time, the total amount of seized BTC was valued at $21.8 million. Today, as a result of the dropping prices, the value of the coins has dropped to $14.4 million.

The US government also secured Vachon-Desjardins’ extradition to the United States, sentencing him to 20 years in federal prison. Assistant Attorney General noted that the punishment is harsh but that it should serve as an example to everyone else who might come to the idea of exploiting people in a similar way.

FBI’s Special Agent David Walker, who is in charge of the FBI Tampa Field Office, also commented on the new development, noting that this case should remind the American public that the FBI remains committed to combating online threats, and that it has world-class capabilities on its side, as well as enduring law enforcement partnerships. He added that the Bureau collaborates with task forces that work vigorously to expose all online criminals preying on US citizens.

The US vs crypto scammers

While one of the most popular ones, this case is far from being an isolated incident. Only a month ago, Florida man Joshua David Nicholas admitted to defrauding investors using a crypto platform EmpiresX, and alongside other members of said platform, he tricked people out of $100 million in crypto.

Before that, in August, three more residents of Miami, Florida, were charged with stealing over $4 million from a crypto exchange and several banks. The men used fake identities to join crypto platforms, and then they complained to the banks about transactions conducted without their authorization, demanding refunds. However, Homeland Security Investigations managed to identify the scam after a short investigation, and the criminals were sentenced to 30 years in prison. 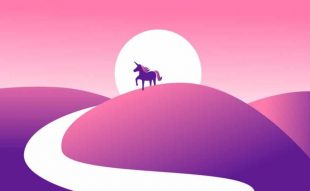