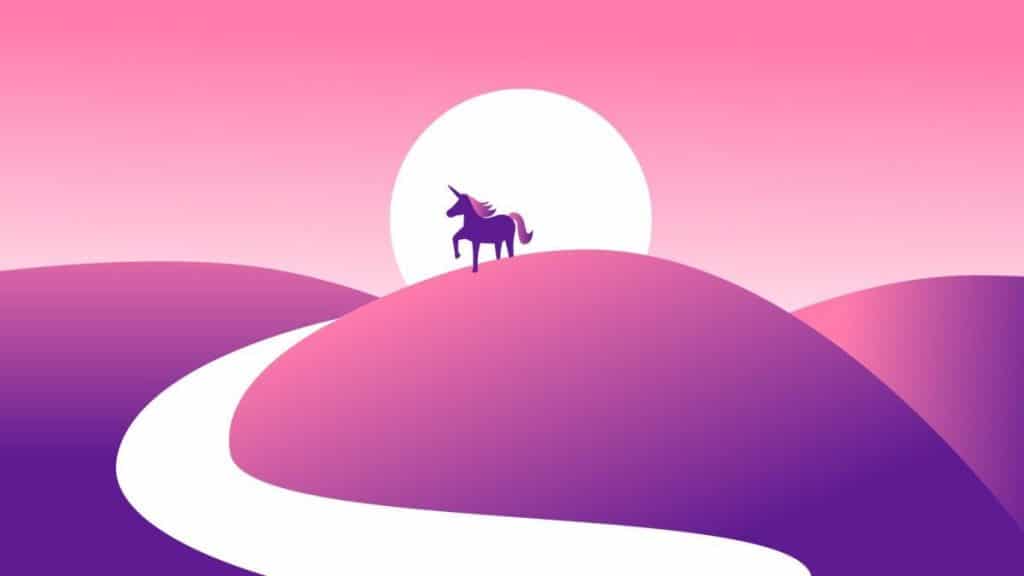 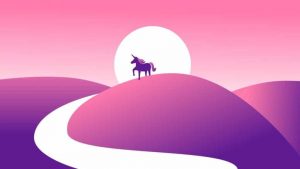 According to a recent announcement by the Ethereum development firm Nethermind, the company has just “transpiled and compiled” Ethereum’s largest decentralized exchange, Uniswap, on Warp. Warp is Nethermind’s newest project which was created in order to allow Ethereum’s users to swap tokens on the project’s Layer 2 network, StarkNet.

As a more scalable network, StarkNet can eliminate issues such as lengthy transaction processing and expensive payments on the network. As of now, Uniswap v3 has officially been moved to StarkNet, where it is expected to operate in a much more efficient manner.

Uniswap was successfully brought to StarkNet

The move was announced by Jorik Schellekens, the project’s team lead, in a Medium post published yesterday, October 9th. The announcement called Warp as a Solidity-to-Cairo Transplier, meaning that it allows projects developed on Ethereum’s platform — meaning those written in the network’s native programming language, Solidity — to transition their entire codebases onto StarkNet.

Transpiling itself is a process where the source code written in one language gets transformed into another language. Currently, there is a limitation on which languages can be used, as a similar level of abstraction is required in order for the process to be successful. But, in this case, Warp successfully changed Solidity code to Cairo code, which is the language used on StarkNet.

This is a major milestone for the project, and it came after StarkNet’s recent capability involving contract creation from other contracts. This is essentially what allowed Warp to transpile and deploy all of Uniswap v3 Solidity files in the new form of Cairo files. The project’s lead also mentioned that this is a highly significant feat, considering the sheer size of Uniswap and its codebase. After all, Uniswap is one of the largest and best DEXes in the industry, which pretty much paved the way for other decentralized exchanges.

There is still some work to be done

With this massive transpiling being successful, the team has proven that their Warp technology works and that it can transfer projects safely from Ethereum onto StarkNet. Schellekens added that Warp is maturing rapidly, and the barrier to entry for small and large projects alike is significantly reducing with each new test and successful move.

However, it is important to note that Warp has not been perfected yet. Its Solidity-to-Cairo translation was not picture-perfect. It was mostly successful, but not 100%, as its GitHub shows that there are still some Solidity functions that Nethermind devs have yet to add to Cairo. These are more complex functions that will require some more thought and consideration,

It is also worth noting that a few key functions will either require developer intervention — meaning manual installation — or they might never be supported at all. But even so, if Uniswap can conduct most of its main operations on a more scalable network, that is definitely a big success for the project. 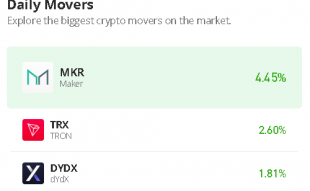