Homenewsunionbank of the philippines uses blockchain to issue bonds 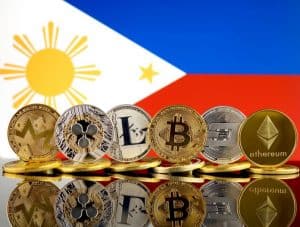 The bank issued a press release saying that the bonds will contain a minimum issue size of PHP1 billion, equivalent to around $19 million at the ongoing exchange rates. The public offering for these bonds will also last from May 24 to May 27.

The bonds will have a one and a half year tenure, and the holders will enjoy a foxed earning rate of 3.5% annually. The bonds will be issued within the UnionBank 36 billion pesos Bonds program.

UnionBank also said that the initiative was enabled by partnering with the Philippines Depository and Trust Corporation (PDTC). The bank will be involved in the Digital Registry and Digital Depository pilot phase that uses a proof of concept (POC) Consensus.

The press statement further said that UnionBank “has always been among the first to embrace technological innovations to empower its customers. It embraces the future of banking and is dedicated to being the Philippines leading digital assets bank to best serve the growing needs of Filipinos everywhere.”

UnionBank as a crypto-friendly institution

The bank has more than $15 billion in assets under management, and it has noted that there has been an increase in demand for digital currencies in the Philippines. However, to sustain this adoption, a higher level of adoption was needed, and regulators needed to be onboard.

Cryptocurrency market regulators have issued warnings about the dangers posed by digital currencies. The Bangko Sentral ng Pilipinas (BSP) said that the Philippines central bank has issued warnings to consumers and banks, urging them to refrain from cryptocurrency investments. The institution has also shed light on crypto-related Ponzi schemes and scams. 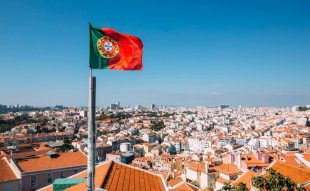