Homenewsunionbank launches cryptocurrency for rural banks in the philippines 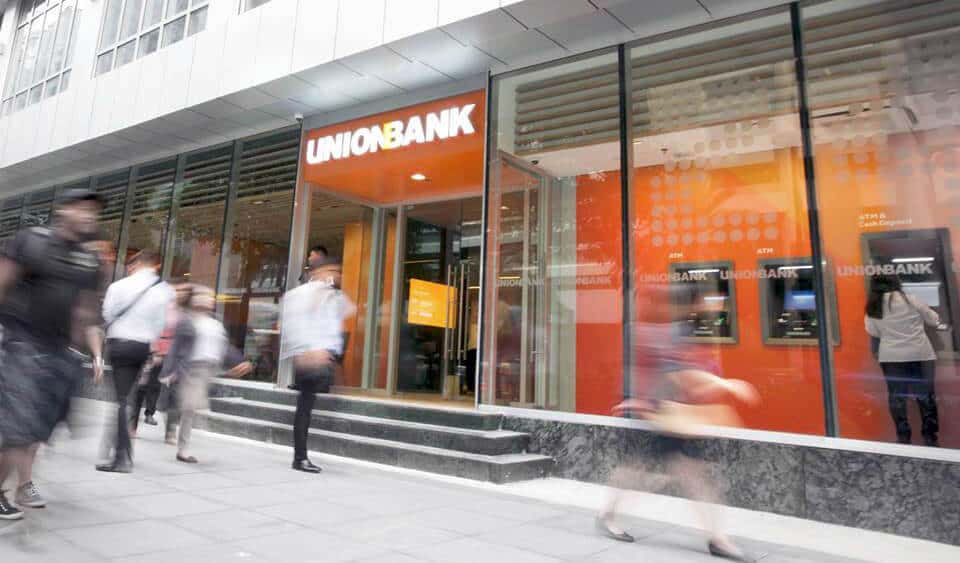 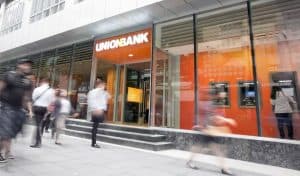 The adoption of cryptocurrency has sped up over the past few months as more countries become crypto friendly. The number of countries in which cryptocurrencies have been introduced for one purpose or the other continues to rise daily.

Availing the PHX coin to people in the Philippines will encourage more people in the country to purchase cryptocurrencies online. Arvie de Vera, UnionBank’s Senior Vice President and Head of the Fintech Business Group, said that PHX is a stable store of value, medium of exchange and is a programmable token with self executing logic. He added that the token enables transparent and automatic execution of payments.

Practical tests for the use of the PHX token have already been successfully conducted in three rural banks. The tests included purchasing, transferring, buying, redeeming transactions, and domestic remittances through the bank’s blockchain platform. The variety of ways through with the PHX token can be use may boost online crypto trading as more people in rural areas will find making use of the cryptocurrency beneficial.

People who make use of UnionBank’s i2i blockchain platform are able to purchase PHX directly from their accounts with the bank by making direct debits. Fiat currency can be converted to cryptocurrency easily and the same ease can be experienced when converting PHX to PHP. Withdrawal of the funds held as cryptocurrency is easily enabled through the i2i platform.

According to de Vera, the new platform developed by the bank makes compliance and auditing much simpler. He also said that the platform ensures the issues surrounding governance and reconciliation which were a problem in the past will no longer be a challenge. PHX can be used across different wallets which means that the cryptocurrency can be adopted on a global scale.

The acronym i2i has a number of different meanings and it refers to a clearing system used by UnionBank to connect rural banks through the use of a blockchain platform. i2i could mean island-to-island, individual-to-individual or institution-to-institution depending on the context. The i2i project has been successfully piloted by five rural banks in the Philippines.

UnionBank recently became the first financial institution in the Philippines to successfully conduct a pilot blockchain based remittance. The remittance was executed from Singapore to the Philippines through a partnership with OCBC Bank. 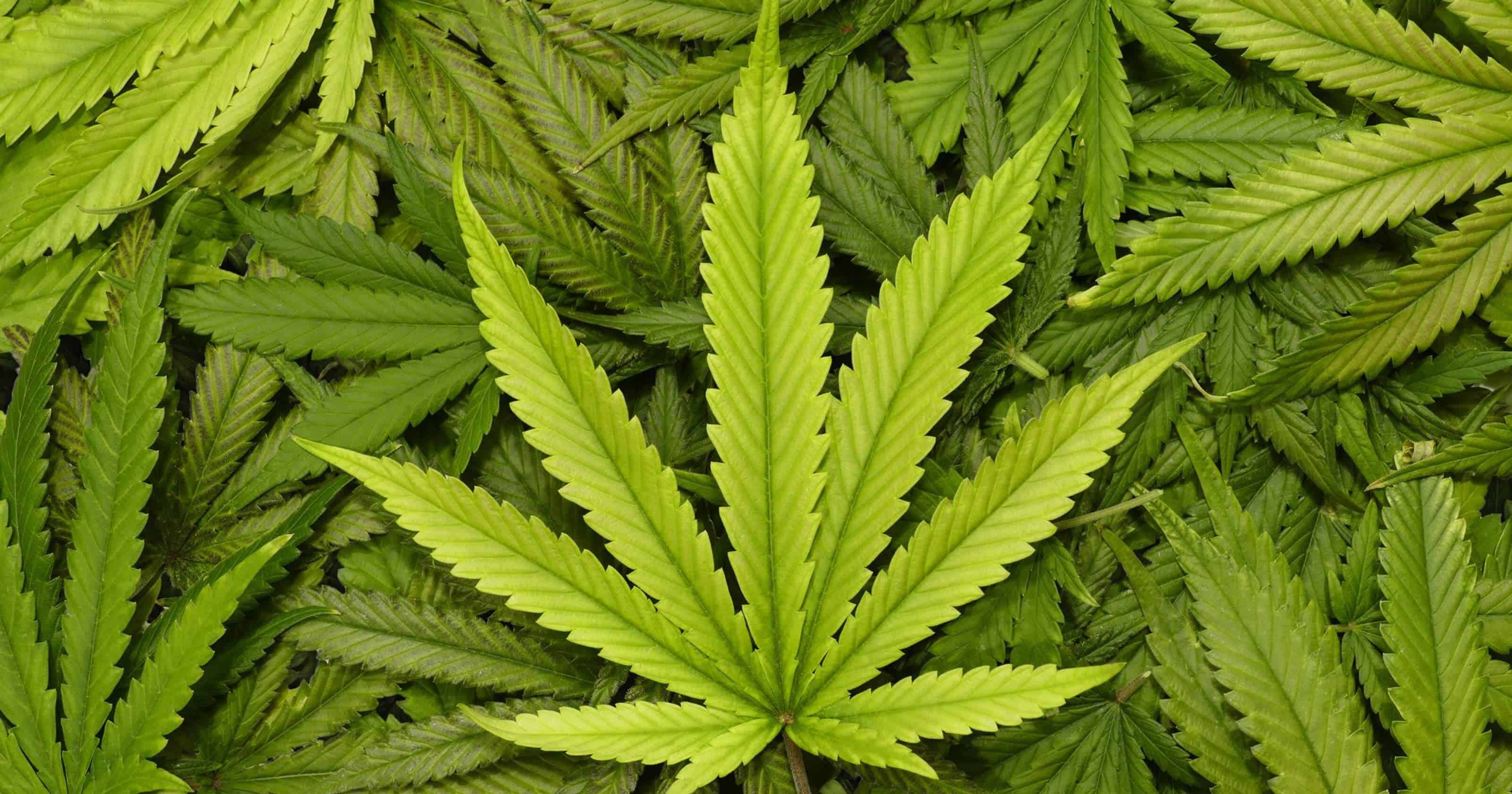