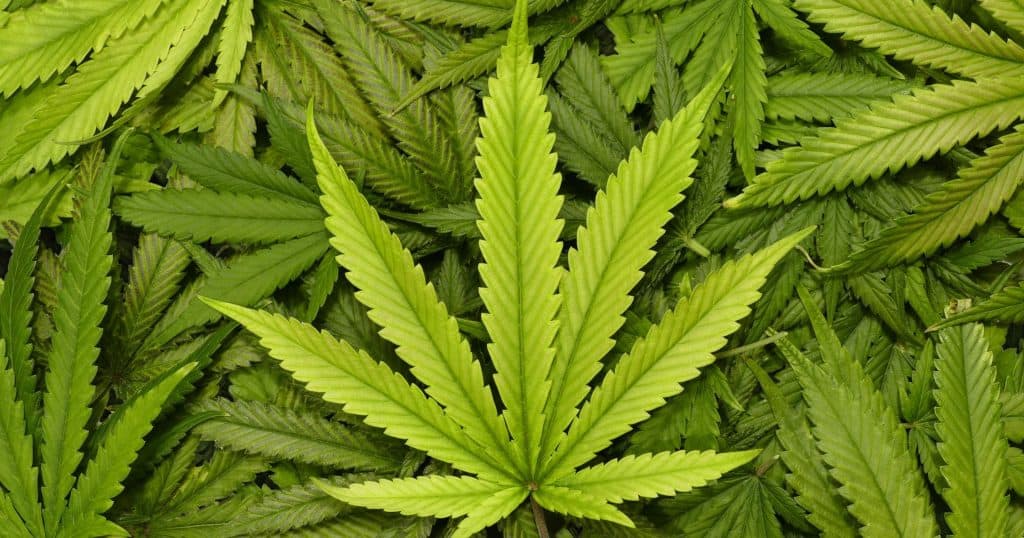 This news comes to us via a press release via the company itself. The associated company is called “The Swissx Bank of Cannabis.” It’s based in Gstaad and will also expand to a Caribbean headquarters somewhat soon.

Interestingly, the asset is based on Bitcoin’s blockchain. That, and its value is “pegged directly to the median global price of premium hemp flower.”

The goal here is to “provide the entire industry with a secondary market where futures and other trades can be made based on its global market analytics.”

At the start, the Swissx Bank will handle any and all transactions made on its platform within the European, Caribbean, and United States industries. That said, it is “also a turn-key solution for the entire Cannabis sector, providing a secure, transparent venue for all transactions, and a coin tied to a commodity.”

In fact, the release claims that in the United States alone, the hemp industry should reach close to $24 million by 2023.

On top of all this, the once Prime Minister of St. Kitts-Nevis Denzil Douglas has also joined the project board. Some words on Douglas:

“Douglas, who is also known as the Founder and CEO of his social and environmental impact non-profit, the Global Lifestyle Group, has already been acting as a Caribbean business development consultant for Swissx. The Swissx Bank of Cannabis and the Swissx Global Hemp Exchange will soon name a Caribbean capitol as regional headquarters from a shortlist of competing offers.”

Overall, the project will have $750 million dollars worth of “premium Swissx Cherry Wine and Donald Trump seeds” combined with “$250 million in Swiss Francs.”

Any farmers participating in the network will be paid in any one of their Farmer’s Bitcoin wallets, which should not be confused with scam platforms like Bitcoin Trader and Bitcoin Loophole. Farmers will be able to convert it into their local currency at any time.