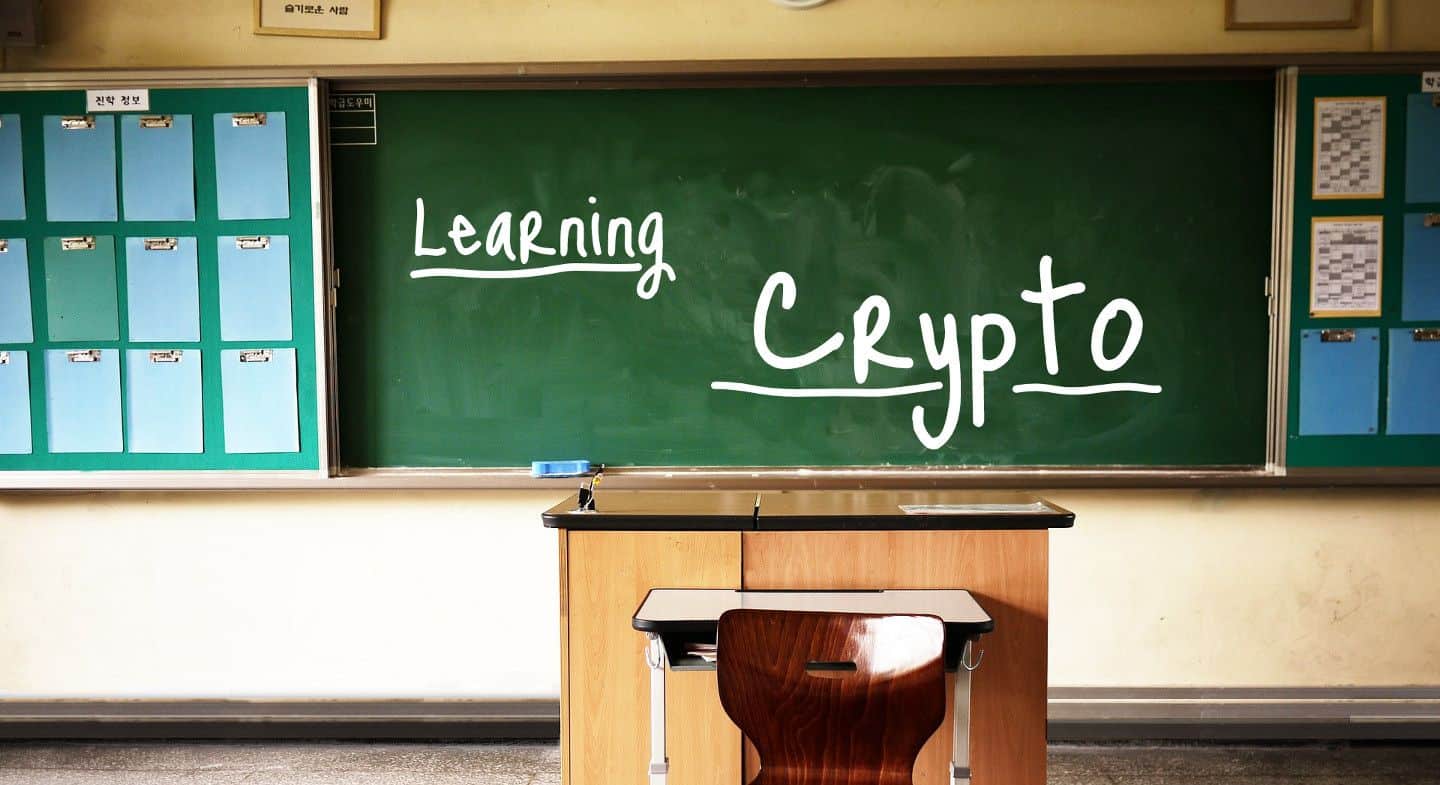 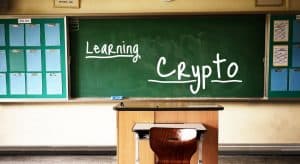 With crypto industry insiders searching for new ways to improve adoption, any form of help is undoubtedly welcome. In Ukraine, the local crypto industry is getting help from none other than the government. The Ukrainian Ministry of Digital Transformation published a new YouTube series to educate citizens about blockchain technology and cryptocurrencies.

The first episode of the series premiered on YouTube yesterday. It is titled, “Where did cryptocurrencies come from?” and it introduces viewers to the basics of digital assets and their origins. Along with the Ukrainian government, industry players like Binance, Hacken, and Crystal Blockchain are also lending input to the project. 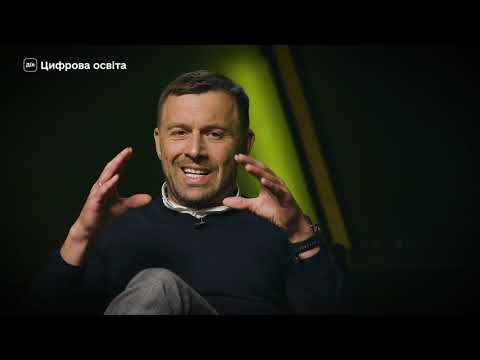 The web series is a part of the government’s “Diia.Digital Education” program. It will run for weeks, comprising eight episodes, each six to twelve minutes long. It is moderated by local businessman and former banker Andriy Onistrat, and it will also include interviews with several top industry players.

Beyond just educating viewers, the course will also certify those who manage to watch all episodes. The government hopes to use these videos to achieve improved digital literacy in the country. It is a part of a set of digital courses, with others, including “How to become a YouTube blogger” and “digital lessons for teachers.”

Several governments and private institutions have made some significant progress on this front across the world.

In September, peer-to-peer cryptocurrency exchange Paxful announced that it had broken ground on a new school in Nigeria. The school is a part of the company’s #BuildWithBitcoin initiative, which it plans to use to provide quality education to emerging economies.

The school is located in the northern state of Kaduna, and it will serve an estimated 200 students between the ages of three and six. It will also function as an adult education center in the evenings. In the press release, Paxful CEO and co-founder Ray Youssef explained:

“We chose this particular community because of the lack of necessary resources and limited school infrastructure. They are in dire need of quality learning spaces and this school is an honest representation of the impact bitcoin can have on societies as a whole, and more specifically, how it can enhance education.”

Paxful added that the school comes with a state-of-the-art solar power facility. This will ensure that it doesn’t get affected by power outages, which the region is notorious for. It will also cut expenses, and a water filtration system will allow locals to sell filtered water at a reasonable price in their communities.

The exchange plans to build 100 such schools across the world. Its #BuildWithBitcoin initiative began in 2017, and it has seen two schools in Rwanda and one in Kenya. 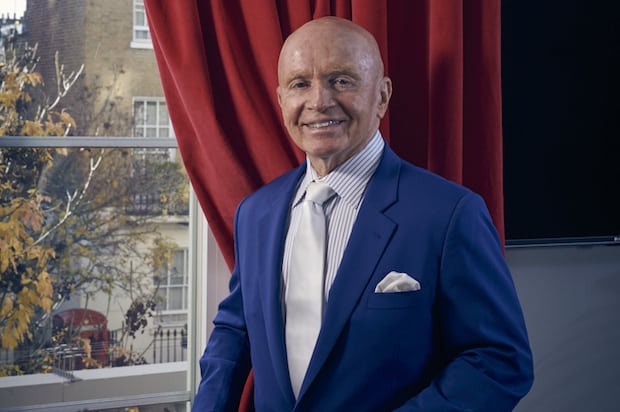