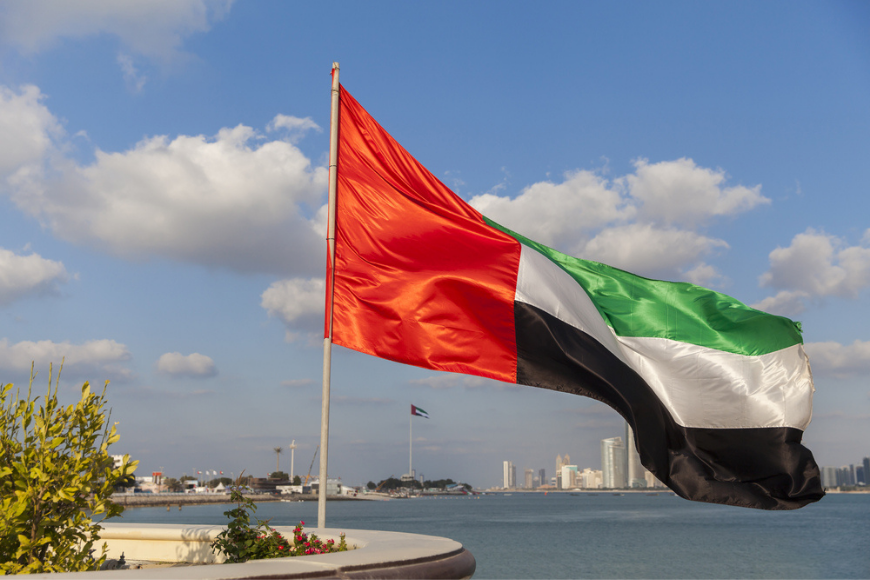 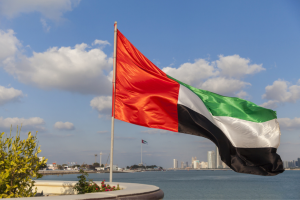 The UAE Minister of State for Foreign Trade, Thani Al-Zeyoudi, stated that “crypto will play a major role for UAE trade going forward”. This was during an interview with Bloomberg at the 2023 World Economic Forum held at Davos Switzerland where Al-Zeyoudi gave insights and updates on matters concerning UAE’s foreign trade with other countries including non-oil trade in rupees with India and more partnerships with China. He also discussed policies around taxes and crypto being put in place in the UAE.

The Minister said that crypto would have a vital role to play in the economic development of UAE in the coming years adding that ”the most important thing is that we ensure global governance when it comes to cryptocurrencies and crypto companies.”

He explained that the United Arab Emirates, most especially Dubai, has been putting in efforts to entice and attract large companies across the world with their crypto-friendly regulations adding:

We started attracting some of the companies to the country with the aim that we’ll build together the right governance and legal system, which are needed.

Still, at the 2023 World Economic Forum, the UAE Minister of State for artificial intelligence (AI) and the digital economy, Omar Sultan Al Olama, was part of the crypto-focused panel where he addressed UAE’s crypto industry status. He expressed that UAE was still working on becoming a crypto-hub despite the FTX collapse which was still a major concern.

Al Olama also stated that crypto companies addressing UAE as their home was a good thing seeing as many crypto exchanges had announced moves to Dubai and Abu Dhabi. The UAE government official also went on to dissociate the UAE from the claims that fallen crypto figures flee to cities like Dubai by stating that “bad actors don’t have a nationality and don’t have a destination.”

He emphasized the need for governments across the world to work together in stopping these failed crypto figures from fleeing and setting up in other countries. He said:

All these comments come after the cabinet led by the Prime Minister and head of the United Arab Emirates, Sheikh Mohammed bin Rashid Al Maktoum, established a crypto regulator and released regulations to govern digital and virtual assets. The prime minister also cited that the goal was to ascertain the position of UAE and Dubai as major players in the future of developing digital assets globally.

The new regulator, Dubai Virtual Asset Regulatory Authority (VARA), would enforce the new laws and cooperate with all related entities to ensure a safe and transparent crypto industry in UAE. All crypto firms and entities in the UAE are required to be registered and licensed by the Dubai VARA. Based on the new law, failure to comply attracts a fine of up to $2.7 million, withdrawal of profits and even criminal investigation by the public prosecutor.

The UAE is clearly set on the path to becoming the world’s center of cryptocurrencies. In September last year, the UAE Ministry of Economy launched the address of their metaverse offices. The office will function as the virtual counterpart of the real branch, and it will use avatars to host meetings and sign contracts.  The country’s Central Bank has also been working on releasing a CBDC, with the development currently in the pilot phase. 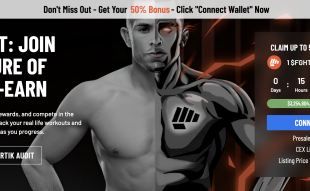 Move-to-Earn Crypto Fight Out Closes In On $3.5m in Presale – Next Price Rise In A Day!

Join Our Telegram channel to stay up to date on breaking news coverage Fight ...