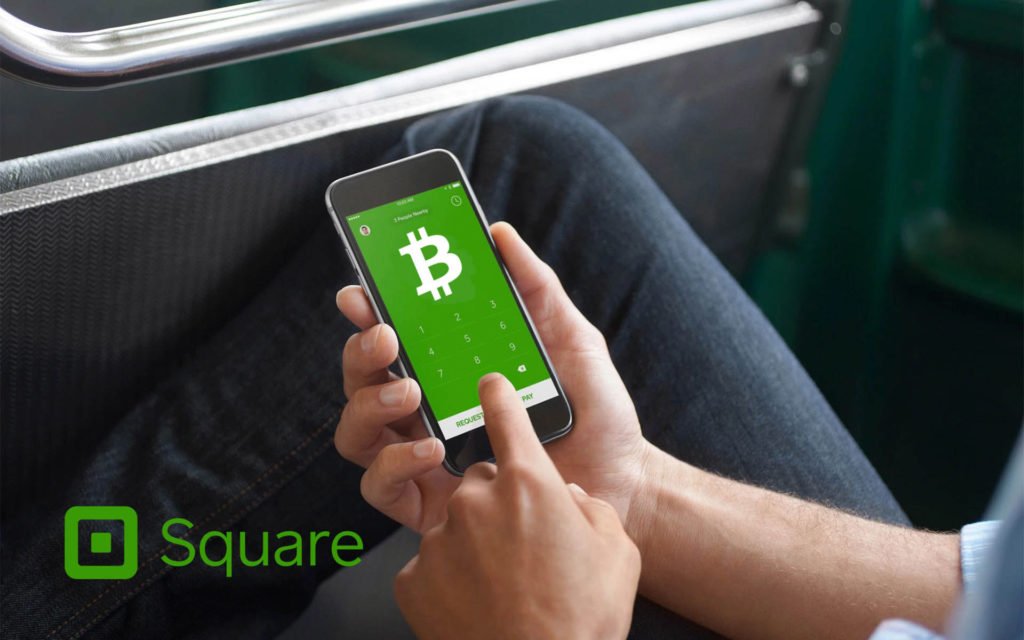 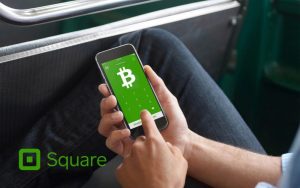 Square Inc, the payments company headed up by Twitter CEO Jack Dorsey, will be putting out its own bank in 2021.

According to a press release regarding the matter, Square will have a main office in Salt Lake City, Utah. “The bank, Square Financial Services, Inc., will originate commercial loans to merchants that process card transactions through Square, Inc.’s payments system,” the release notes.

It’s also worth noting that this isn’t a final claim, yet. Square is waiting for the Utah Department of Financial Institutions to approve the notion. If approved, Square must build a bank within 12 months of doing so.

The platform, which started as a traditional payments company, has been big into Bitcoin lately. In fact, Jack Dorsey is one of the internet’s largest advocates for Bitcoin in general.

Lately, Square has offered to hire and pay employees in Bitcoin. It has also focused on the Lightning Network, as Dorsey believes that is the big thing that will push Bitcoin into the mainstream and ensure it as a reliable form of payment.

Other companies, such as Coinbase, have been affected by the coronavirus crisis lately. They’ve had their employees working from home, and the company has even integrated with Google Pay for users in the United Kingdom.