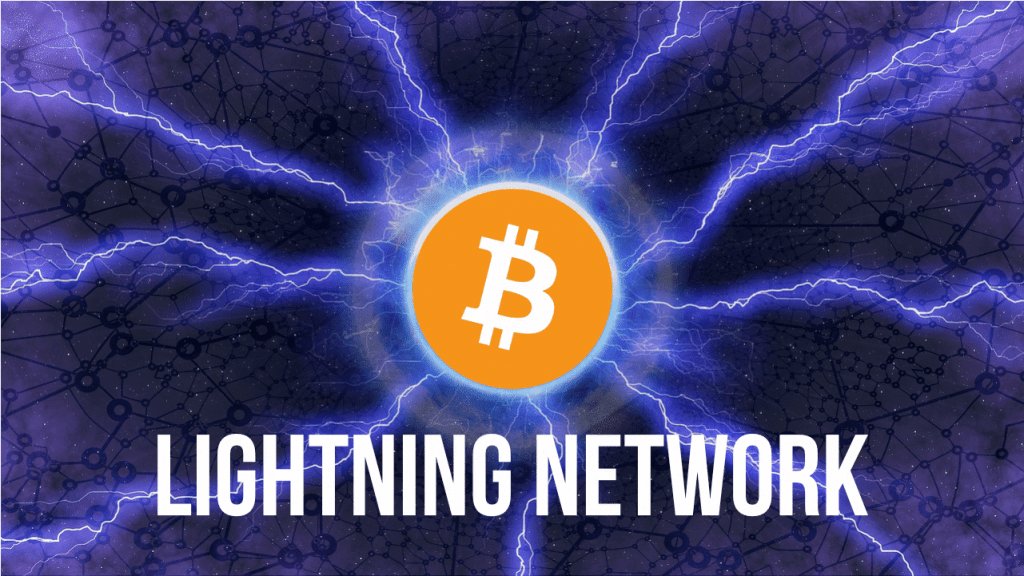 Square Crypto has been in the news quite a bit this week. First off, the group had announced that it is putting out a Lightning Development Kit so developers can more easily build on top of the Lightning Network – an upgrade to the traditional Bitcoin blockchain that focuses on solving scalability and speed issues.

Then, the group was granted a patent that ensures they can start work on a fiat-to-crypto conversion service. Of course, this doesn’t necessarily sound like it is Lightning Network focused, and could maybe be its own thing on the side. However, according to Jack Dorsey, the CEO of Twitter and Square Cash, all of this is tied into Lightning Network development.

Dorsey, an avid fan of Bitcoin and who even once called it the currency of the internet, has been wanting to push the asset forward for some time. Of course, as an open-source project, Bitcoin can be added to by anyone who has the knowledge and the desire. With all of his funds from his two successful projects, Dorsey wants to be one of the leading contributors to the network, with a lot of his team at Square Crypto working to make the Bitcoin blockchain as accessible as can be. In fact, he even vows to pay his developers in Bitcoin, should they so choose.