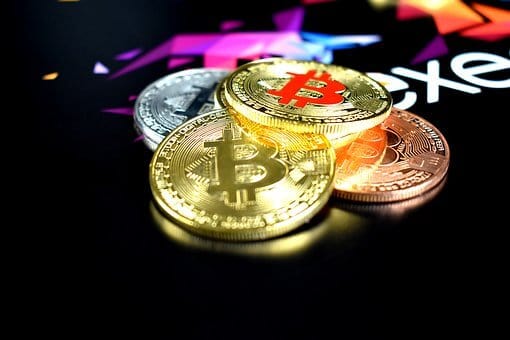 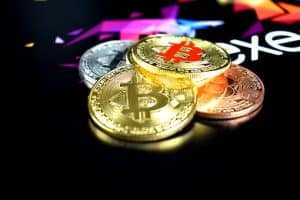 Bitstamp plans to widen its partnership scope with BitGo by including custody of digital assets in terms of a partnership. BitGo which deals in digital assets custody will now be the custodian of Bitstamp crypto assets.

Stating this in a recent press release, a top executive of Bitstamp revealed this fresh move. He reiterated the reason why Bitstamp chose to expand its scope of partnership with BitGo, stating that Bitstamp and BitGo have been in partnership over the years and have thereof gained trust throughout the period. He also believes that BitGo’s focus on the provision of services to institutional investors has increased their capacity and technical knowhow to run a growing regulated cryptocurrency exchange.

Custodianship Starts Soon
In the ever-increasing spate of crypto adoption, so also are concerns of custody increasing. Drawing on this premise, Bitstamp supports its freshest move of releasing the custody of its crypto holdings to BitGo. The digital assets will still be owned by Bitstamp but will be safely stored with BitGo.

Over the years, BitGo has grown in popularity and influence in the crypto space by being the first-ever to have a world-class, dynamic hot wallet. BitGo Custody, a subsidiary of BitGo that deals in digital asset custody will be brought into the clause of the new partnership as it will be responsible for the storage of the crypto-assets.

The CEO of BitGo, Mike Belshe speaking on this latest move believes Bitstamp has made the best choice. Bitstamp has grown over the years to be a foremost European crypto exchange and based on its understanding of market dynamics which requires a secure, versatile and efficient platform, this is believed by the top executive to have informed their decision which he thinks is commendable.

The Two Entities Keep Gaining Grounds
BitGo and Bitstamp have made landmark achievements personally in recent times. Worthy of note is how Bitstamp USA became one of the few firms that have Bitlicense (granted by the New York Department of Financial Services.) Over the years getting Bitlicense has been a big deal but Bitstamp overcame this hurdle and became the 19th in a row of this landmark achievement. 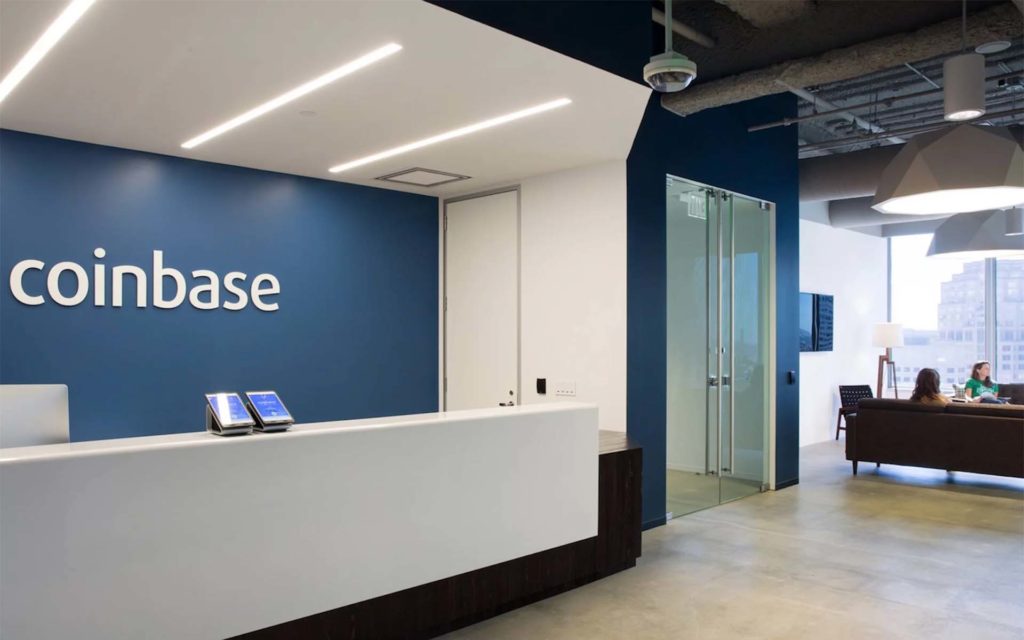 Coinbase Introduces A Game-Changer Mobile App For Its Pro Customers