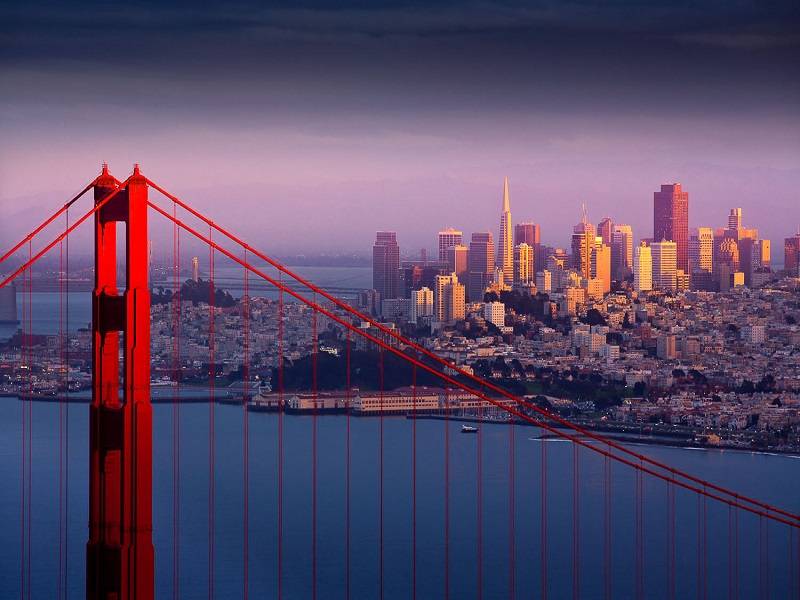 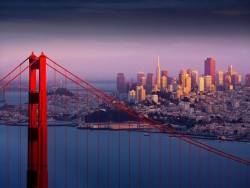 Cryptocurrency investors were able to take advantage of the 2017 bull’s run, earning insane profits as they smiled to the bank when Christmas rolled by. However, while those who engaged in Bitcoin trading and other financial activities made bank, the companies behind cryptocurrency solutions got their fair share of the limelight as well.

Sadly, all good things have come to an end, and it would seem that the fascination that cryptocurrency companies had all around them is beginning to fizzle out. Case and point; Coinbase (a cryptocurrency exchanges based out of San Francisco) and Ripple Labs (the developers of the XRP crypto asset) have both fallen out of the top U.S. startups list.

The list is usually collated by top professional social media network LinkedIn, and it covers all startups in the United States, ranking them based on metrics such as companies’ popularity using employee growth, job seeker interest, and member engagement.

Coinbase, which previously ranked an enviable 3rd on the list, has now fallen to the 29th position. As for Ripple Labs, the cryptocurrency developers now sit 26th, having fallen from the 7th position. Both aren’t the only crypto companies to see drops in the startup’s list; the Gemini Trust Company, the parent company of the Gemini crypto exchange, fell entirely out of the list, having held the 25th position last year. The same can be said about ConsenSys, an Ethereum development firm which was 25th on the list in 2018.

The drop for both Coinbase and Ripple Labs can be attributed to a few issues. For the latter, competition in the crypto exchange market has remained stern, with Binance taking a significant portion of the American crypto market share. There are also names from outside the United States, with behemoths like Huobi and OKEx doing pretty well for themselves as well.

Ripple Labs has also faced some woes of its own. XRP, its flagship product, has dropped about 25 percent this year alone, as the asset has repeatedly failed to get out of the shadow cast by both Bitcoin and Ethereum. In addition to all of these, there is also the continued skepticism that the crypto industry has faced in the United States. The Trump administration has come out to condemn cryptocurrencies extensively, with Trump and Treasury Secretary Steve Mnuchin hinting that the regulatory acceptance that crypto-assets seek might not be coming at anytime soon.

Mnuchin was more direct in his criticisms, as he claims that the administration is currently working on imposing some strict regulations on the crypto industry. While these naysayers haven’t been able to do much to affect the price of Bitcoin or the total cryptocurrency market cap, it sure would raise some doubts in the heats of people looking to find work at these companies.

Regardless, this drop in some arbitrary list shouldn’t bother anyone in the crypto industry. The end product is to get crypto prices rising and the assets in the hands of more people. So long these objectives are met, it is doubtful that anyone will bat an eyelash at this.

Facebook Begins Its Campaign for Regulatory Approval in Switzerland