Homenewstiktok users beware they are logging your keystrokes says report 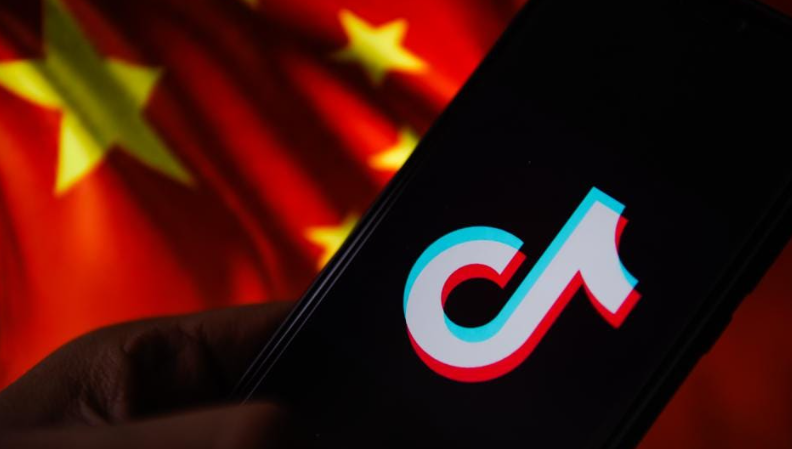 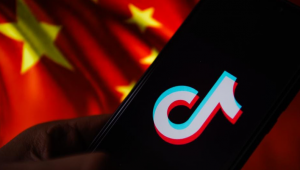 TikTok has always been in the news, and not for good reasons most of the time. And we aren’t talking about the cringe videos that make our stomach churn. The micro-video sharing platform has always been under scrutiny for many privacy reasons. This time, however, the research has found that something even more pervasive is afoot – TikTok is logging your keystrokes and calling it troubleshooting.

New Study Says that User’s Keystrokes Are Being Recorded

The report comes from the founder of Fastlane, Felix Krause, who published a report about the popular social media platform on August 18. According to the report, whenever the user clicks the link to access the website from their Apple smartphone – using the IOS app, a code starts to track the keystrokes.

It is a JavaScript code recording all the keystrokes of the user. But that’s not all, as the invasion of privacy is even more pervasive, with the company recording every keystroke – which includes passwords, credit card numbers, and probably more.

It now seems very reasonable why India banned this application.

TikTok and Security Issues is a Match Made in Hell

It is not the first time that the social media application has come under fire. With over 2.6 billion downloads, this highly popular application drew the ire of FCC commissioner Brendan Carr, who urged Apple and Google to remove them from the app stores.

These urges will likely become orders with this new revelation by Felix Krause.

“It is all hidden in the code of the in-app browser”, says Krause. The code gets triggered once the user presses the link on the application. That said, JavaScript code is also present in all social media apps, including Facebook, Snapchat, and Instagram, so what makes TikTok any different?

The difference lies in what the JavaScript code intends to do, which is not easy to ascertain. TikTok has come forward to clear the year and has announced that it is only used for “Troubleshooting” purposes and not to download and sell the user’s details.

Needless to say, this new revelation has put TikTok’s code of conduct under a microscope.

During the time when the FCC commissioner tried to warn Sunder Pichai and Apple of the same, several questions came to light, one of them being – is TikTok a sophisticated surveillance tool?

Is TikTok a Surveillance Tool under the Guise of a Social Media app?

There is no other software out there that records the keystrokes as much as TikTok. It is known to many as one of the most invasive apps in the world, considering it asks for many permissions to start on the app. But the keystroke recording part is unforgivable.

It is especially a major concern since not many exits the applications outright. New smartphones, especially Apple iPhones, do not have a back button to exit the app. At best, you can minimize them and forget about them. And if Tik Tok keeps running in the background, it will also record your financial details.

What does TikTok have to Say about This?

TikTok was not going to sit on its hands with this latest issue flying around. It was quick to come out and refute Krause’s claims. Maureen Shanahan addressed the JavaScript issue and – as expected – has publicly denied any claims that TikTok is recording the keystrokes.

She gave a statement that while there are functions in the code, TikTok doesn’t use them. (like anyone would believe that). She further claimed that all the keystrokes are for “troubleshooting”.

So, she doesn’t deny that TikTok doesn’t record the keystrokes. But are we supposed to take her word for it?

Unfortunately, the answer isn’t that cut and dry because many App developers on TikTok come to its defense.

The folks on Twitter aren’t that indifferent about this development. The responses range from many who have come forward in Tik Tok’s support like, here below:

In regards to each of your points to tik tok, it is common in digital marketing to observe user behavior to view pain points and ways to improve UX on mobile/desktop. Those programs typically block payment information and passwords from being fully shown for safety purposes

To those who have started to grow scared about this revelation.

Is this only on ios or also android? 😨 Because i actually used my credit card in the tiktok browser

But the question remains – what can you do to keep yourself secure?

The obvious answer is to uninstall the application or wait for TikTok to come up with an update to fix this issue. However, considering TikTok’s current stand, it is less likely to happen. The only hope remains in the metaverse and blockchain. With the rise of decentralized control, users’ information will most likely be more secure. 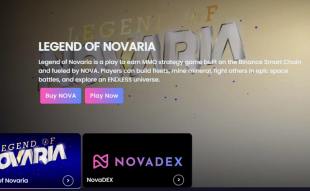 What is ShibaNova and Why is it Pumping? ShibaNova Price Prediction