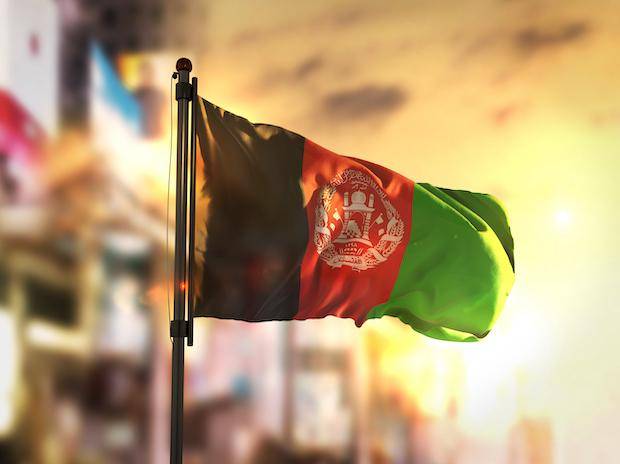 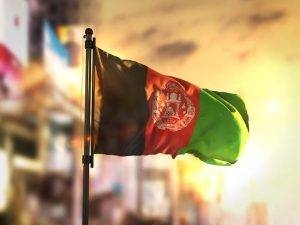 Since the Taliban forces took over the administration of Afghanistan, crypto activities in the country have endured huge setbacks. The Taliban has remained strict towards crypto in their domain, and there are no signs that it might change soon.

Reports from local media indicate that this harsh stand has taken a new dimension in the last few days. According to reports, security operatives in the Herat province of Western Afghanistan have clamped down on over 16 crypto exchanges. There are strong allegations that some people were arrested and detained during the shutdown. The ongoing shutdown manifested due to the country’s three-month-old ban on crypto trading.

Around June, the Da Afghanistan Bank, the apex financial institution in the country, banned online foreign exchange trading. According to the Central Bank, foreign crypto exchanges operating in the country are illegal. The apex body claimed they were not duly registered before they commenced operations in Afghanistan.

A source from Da Afghanistan Bank disclosed that there is no room for online forex trading in Islamic law. Therefore, it necessitates the influx of the shutdown of crypto exchanges in the country.

The head of Herat Money Exchangers Union Ghulam, Mohammad Suhrabi, has reacted to the situation. According to him, citizens of the country are naive toward blockchain innovations. Suhrabi added that the Taliban government wants it to remain that way by Islamic laws. He said that the authorities are vocal about their negative approach toward crypto and are willing to use extreme measures to implement their policies.

Meanwhile, the early inception of the Taliban takeover In 2021 pushed crypto into the limelight in Afghanistan. Then, citizens of the country turned to crypto to protect their wealth during the country’s economic woes. Though, they didn’t fully embrace Bitcoin and other altcoins due to their volatility. Instead, they acquired stablecoins to protect their wealth. This trend continued until the Taliban government rolled out harsh policies against the crypto industry.

When talking to the press, an Afghan citizen disclosed the numerous measures Afghans took to protect their wealth. He talked about how citizens hid their wealth beneath the ground to prepare for uncertain times.

Since the start of the war between Ukraine and Russia, Ukraine has received above $60 million in crypto donations. Another vital example is how the embattled Myanmar government turned to USDT as a means of payment. The government embraced USDT to raise funds in a bid to overpower the military administration that took over last year.