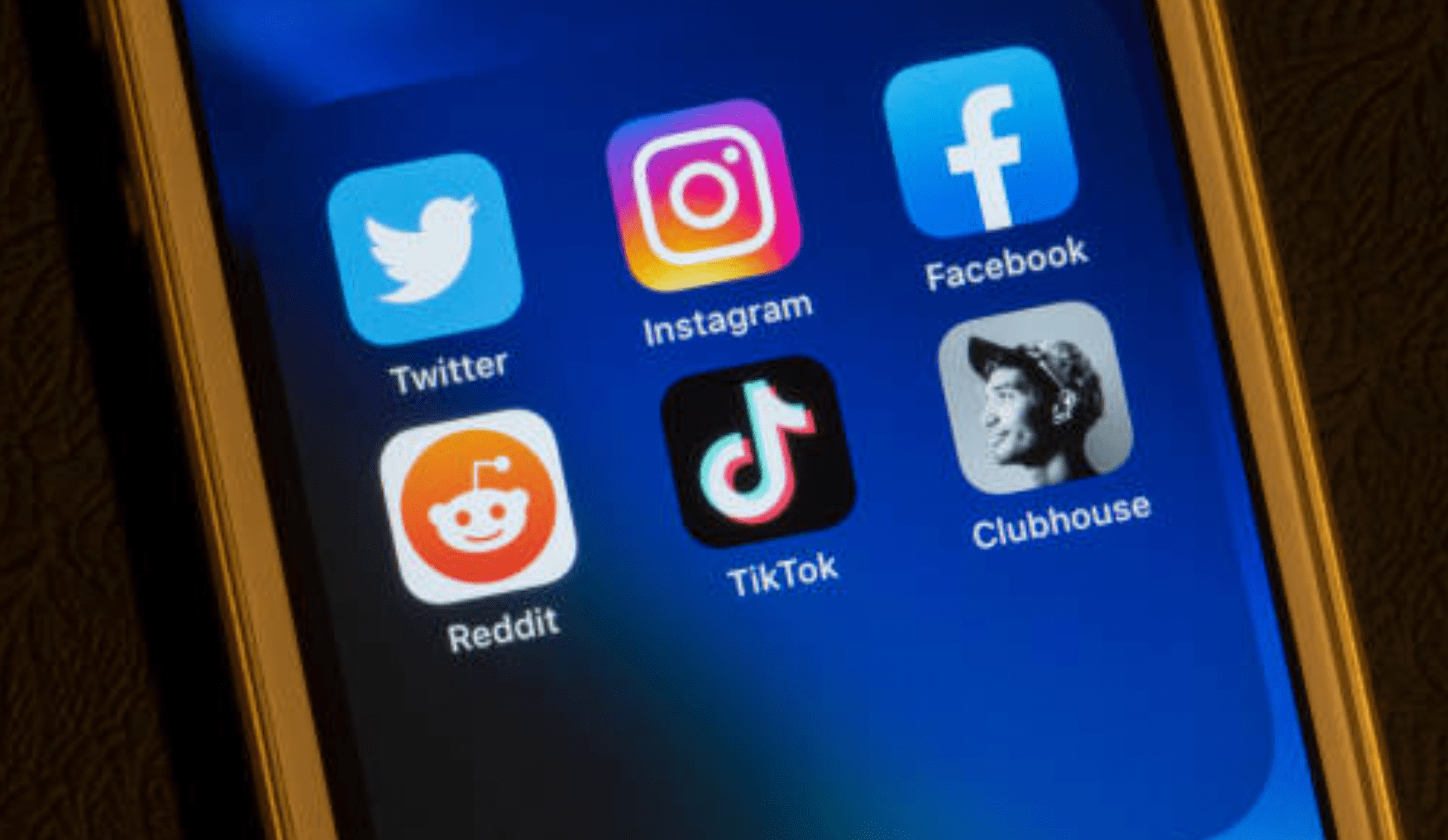 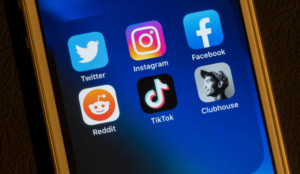 While Tiktokers get a bad rep, these entertainers on the world-leading social media video-sharing platform have always been bullish about crypto. There have been many Tiktok cryptocurrencies that have made huge gains for investors.

However, not every news that comes out from Tiktok’s crypto space is a good one. In one such news,  a Tik Tokker shared the experience about just how he managed to lose access to his Hotmail account, wherein he had stored the private keys for more than 100 Bitcoin, which went viral.

In a recent video, the Tik Tokker, who goes by the handle @ConspiracyCubed, said that he could not connect to his Hotmail account, where his private keys were stored; therefore, he could not access them.

He asserts that he purchased 100 Bitcoin in 2010, claiming that they were worth about $2 million today despite being worth pennies at the time.

As a result, the Tik Tokker is now required to answer the security questions he had set up in 2005. Since he is unaware of the answer, he cannot access his account.

It appears that @ConspiracyCubed cannot recall the identity of the person he claimed as his best buddy in 2005.

This Tik Tokker is now looking for more assistance and wants to know whether any attorneys can assist him in filing a lawsuit against Hotmail.

There is much less potential selling pressure in the short run. The asset becomes significantly rare over time if individuals lose their Bitcoins since they are effectively removed from circulation permanently.

According to various estimates, between four million and seven million Bitcoin have been lost by users who may have misplaced or forgotten their private keys.

This indicates that the “real” maximum quantity of Bitcoin isn’t 21 million, but much less.

Bitcoin is a technology that enables individuals with the maximum degree of property rights as long as they know how to utilize it as a tool, just like many Bitcoin maximalists have claimed in the past.

Of course, in the instance of the Tik Tokker mentioned above, who stated that he may have only spent £40–£60 on Bitcoin at the time, and at a period when Bitcoin was not as well-known as it is today, this looks to be an exceptionally unfortunate example of poor luck.

However, the history of Bitcoin is full of tales of people who lost their Bitcoin and cannot recover it.

A computer scientist from South Wales named James Howells lost 8,000 Bitcoin in 2013 when he threw away his hard drive.

Since then, he has been involved in legal battles with the local council to recover his lost keys.

Ensuring it is responsibly stored is even more crucial than having personal custody of one’s cryptocurrency; the unfortunate Tik Tokker had to learn this lesson the hard way.

But that is not the only reason the dominant social media platform has made headlines lately.

The platform’s user base, mainly young adults, often consume news on it. TikTok shows reliable sources next to accounts that spread untrue information.

During the 2016 US Presidential elections, this caused anxiety. However, a user-generated video search for hot news topics in September 2022 turned up 20 percent of fake news videos.

More recently, the live-streaming site TikTok is upping the minimum age limit for subscribers to 18 years old after a BBC investigation discovered testimony of children appealing for money in Syrian refugee camps.

However, since the inception of Bitcoin, the mantra “not your keys, not your coins” has been highly significant.

The importance of taking custody of one’s assets has been reinforced time and time again as centralized custodians have proven themselves to be irresponsible and untrustworthy – for this reason, the mantra of “don’t trust, verify” has also been fundamental in the Bitcoin space.

However, as centralized custodians have repeatedly shown themselves to be irresponsible and unreliable, the mantra “don’t trust, verify” has also been crucial in Bitcoin.

Since the inception of Bitcoin, the phrase “not your keys, not your coins” has been extremely significant, and the importance of taking custody of one’s assets has been repeatedly emphasized.

Bitcoin was only worth $40-$60 at the time the tik toker bought them, but the unrealized profits he couldn’t get his hands on are enormous. You must think of these instances as lessons and secure your crypto holdings from the very beginning. In the meantime, there is another crypto with more potential than Bitcoin on the horizon, and the best part is – it is currently in presale. Known as IMPT, this cryptocurrency is gearing up for big gains because of its eco-friendly nature.  Check out the presale today if you’re interested. 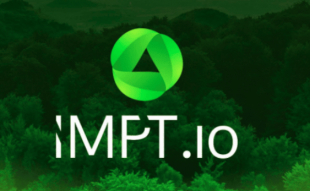 Analysts Predict: This is the Best Token Presale of 2022; 10x Returns Possible?