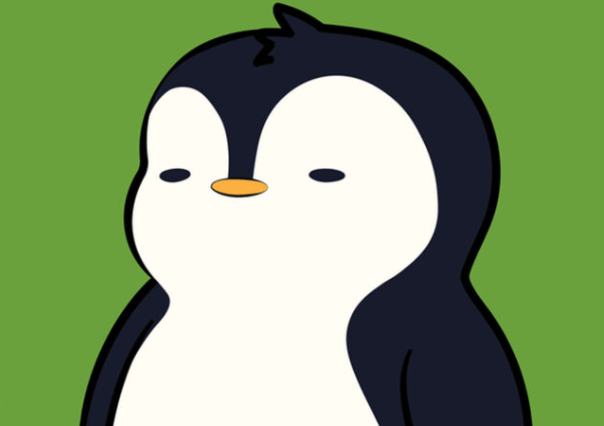 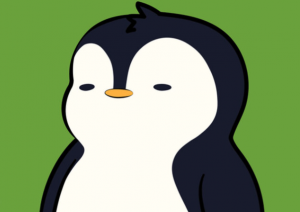 An NFT that was part of the Pudgy Penguins collection just achieved a staggering sale price of 400 ETH (about $600k), marking a momentous occasion for the famous penguin project.

It is the single largest sale of ETH that the Pudgy Penguins initiative has ever had and it marks a monumental turning point for the penguins.

Out of all 8,888 NFTs, the one in question—number 6873—is the one with the lowest frequency. It is the lone PFP that has a green backdrop and it is positioned such that it faces the opposite way as the rest of the NFTs.

@KinkyBedBugs, a passionate supporter of the Penguin NFT project, is now the proud new owner of the extremely rare Penguin NFT #6873. Yesterday, he stated his belief in the @pudgypenguins and @LucaNetz by tweeting that he “placed his money where my mouth is” and that he is “simply 1000% bullish” on both teams. He came to the conclusion that this is how things will continue to be in the future as well.

Even though there have been a lot of jokes posted on Twitter about the selling of the NFT for 400 ETH, it’s possible that this was a brilliant move on the part of the new owner.

In addition, the floor price of a Pudgy Penguins NFT has increased by 83% over the last few weeks and by 69% over the past month.

What Does The Road Ahead For Pudgy Penguins Look Like?

A member of the Pudgy community named Luca Schnetzler purchased the complete collection from the creator in the month of April of this year, which caused some controversy. Now, the project is prospering, with a wonderful community and a well-defined path for its further development.

The fact that the Pudgy Penguins were able to be purchased for 400 ETH demonstrates that there are a significant number of people who have faith in this one-of-a-kind collection, which has a floor price of 3.9 ETH.

Last but not least, the environment of the Pudgy Penguins will soon be getting some rather massive upgrades. In the long run, they also want to release a selection of plush toys, a book for youngsters, and a great deal of other merchandise. 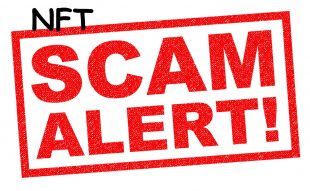 Join Our Telegram channel to stay up to date on breaking news coverage SudoRare ...