Homenewsthis is where ftxs bankman fried is hiding out 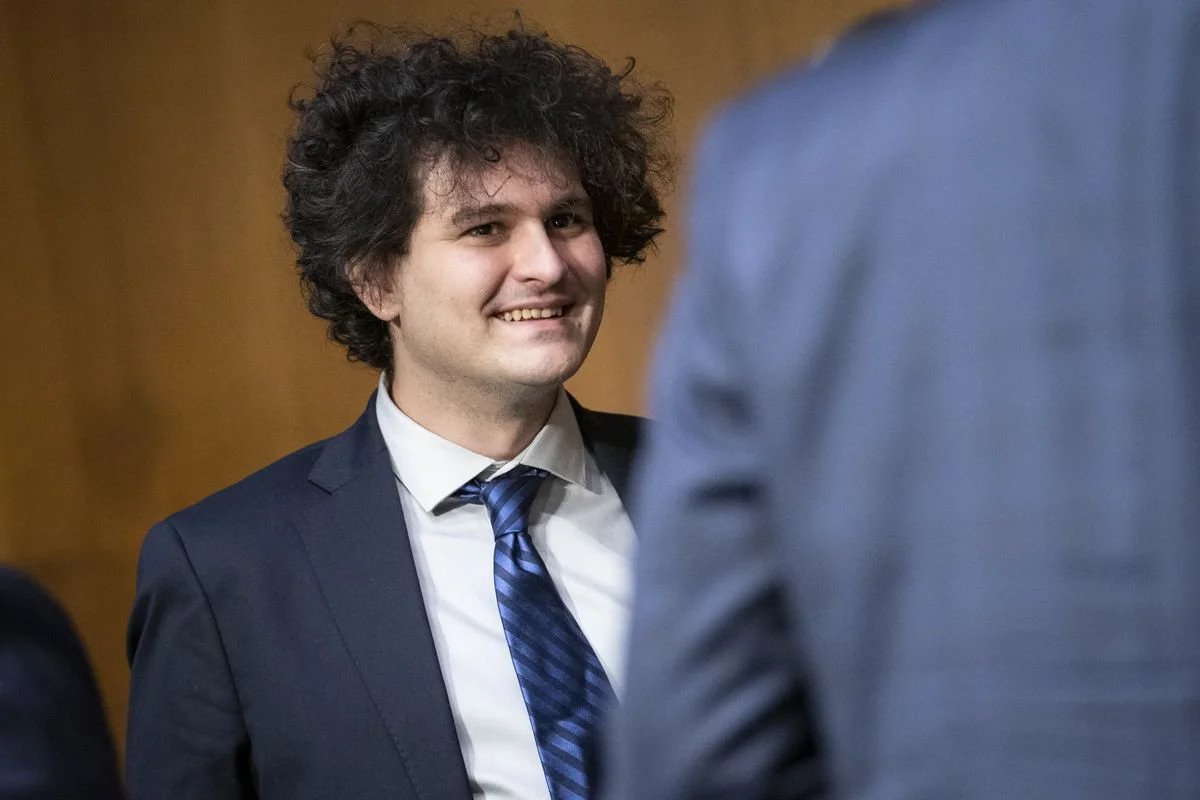 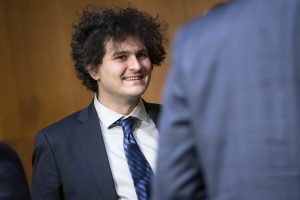 According to a report by Reuters, the former CEO of the bankrupt cryptocurrency exchange FTX, Sam Bankman-Fried, is still in the Bahamas. Bankman-Fried has denied earlier reports that he had jetted to South America amid the financial woes facing the former exchange giant.

FTX’s former CEO is in the Bahamas

Bankman-Fried sent a message to Reuters denying earlier reports that he had fled the Bahamas. The development came a day after FTX filed for Chapter 11 bankruptcy protection in the United States.

A massive hack on the exchange followed the FTX bankruptcy filing that was made on Friday. A report by CoinDesk estimates that more than $600 million had been stolen from the exchange as mysterious transactions were seen on the blockchain.

The FTX general counsel, Ryne Miller, admitted to the mysterious outflow of funds in a tweet. He later added that FTX had reached out to law enforcement and moved the remaining assets on the exchange to cold storage.

A day before Bankman-Fried filed for FTX bankruptcy, he had issued a series of apologies on Twitter to his followers. He had promised customers that he would conduct a raise and do everything to ensure that customers and investors were protected.

However, FTX failed to raise the additional funds. Binance, which had earlier offered to acquire FTX, pulled out of the deal, saying that the issues facing the troubled exchange were beyond Binance’s control.

The Bahamas securities regulator did not authorize local withdrawals

The drama surrounding the FTX exchange continued over the weekend as the Securities Commission of the Bahamas issued a statement on Twitter saying that it had not ordered the exchange to process local withdrawals, raising questions on whether FTX employees were using the opportunity to take their money out of the platform.

The financial regulator refuted an earlier tweet by FTX, saying that it was required under Bahamian laws to allow Bahamian users to withdraw funds from the exchange. According to the Securities Commission of the Bahamas, it did not condone the preferential treatment of any investor.

The commission further notes that such transactions may be characterized as voidable preferences under the insolvency regime and consequently result in clawing back funds from Bahamian customers.

While Bahamas has already frozen FTX assets, some users had withdrawn around $7 million worth of different cryptocurrencies. Some users outside the Bahamas also appeared to seek the help of Bahamas locals to withdraw their funds from the exchange. 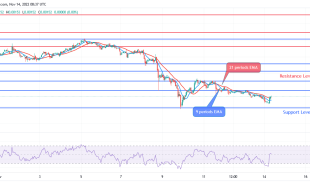