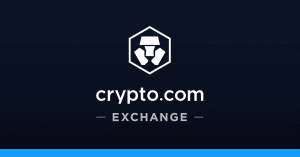 Many are likely familiar with the Staples Center as the home of the legendary Los Angeles Lakers — one of the biggest NBA teams in history. Well, the Center recently partnered with Crypto.com and the live entertainment firm, AEG.

The parties have signed the 20-year naming rights agreement, which will see the change of the arena’s name from the Staples Center to Crypto.Com Arena. Obviously, this is a huge change with just as big of an impact, not only because one of the most iconic locations in LA now carries a crypto name for everyone to see, but also because everyone really will see it. In other words, the move is likely the help spread awareness of the cryptocurrency industry among some of those who managed to avoid it so far.

According to some reports, the entire deal ended up costing over $700 million, and it goes beyond just the name change. It will also result in the digital asset exchange becoming the official cryptocurrency platform of the Lakers and the Kings.

Reports further indicate that the new logo will be coming shortly, emerging on Christmas day after the Lakers host the Brooklyn Nets. As for the external signs and similar materials, they will be removed and replaced by the summer of 2022, which is when Crypto.com’s brand will mark the arena.

Crypto.com’s CEO, Kris Marszalek, commented on the move by saying that everyone is quite excited about the partnership with AEG and the investment in the Arena. The Arena is the hearth of Downtown L.A., and the partnership is opening doors to some new ideas and possibilities for the exchange. It should also be noted that this is the second deal that involves a crypto exchange and the NBA team in 2021. Before this, FTX made a deal in March which allowed it to rename the Miami Heat venue to FTX Arena, potentially starting a trend. 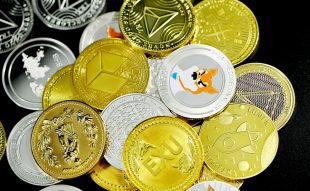 The cryptocurrency market has continued to slide over the past 24 hours. At $2.7 ...