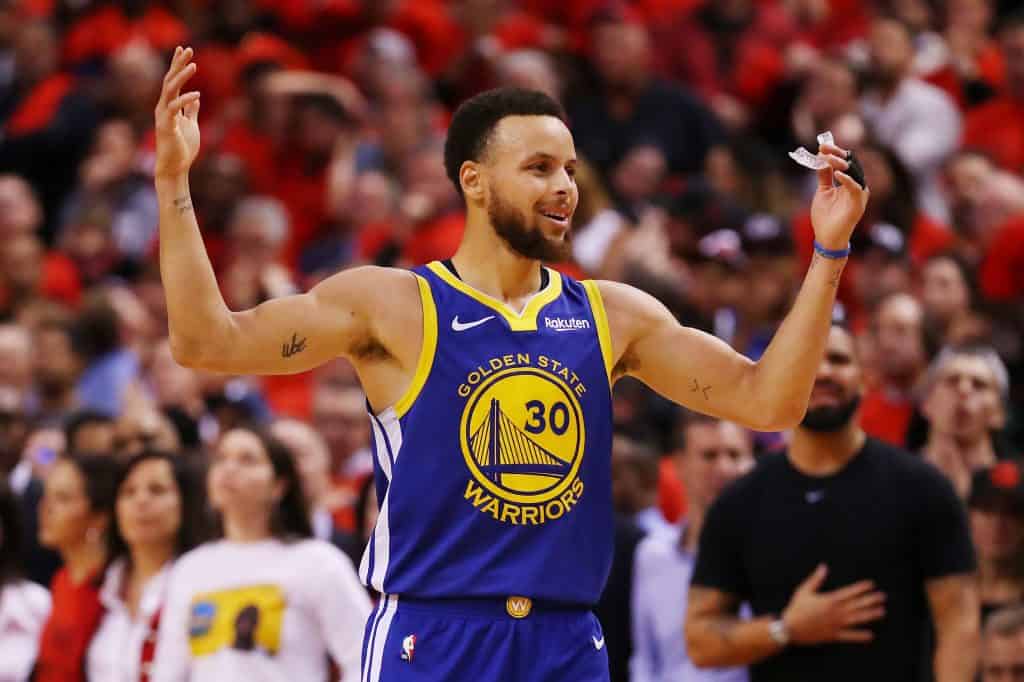 Blockchain technology and crypto-assets continue to make their way into every facet of our lives. This time, sports are the latest to feel the buzz.
Earlier this week, the National Basketball Players Association (NBPA), a players union of the National Basketball Association (NBA), announced that it would be partnering with crypto firm Dapper Labs to release a new game.

Dapper Labs are the developers of the popular crypto game CryptoKitties. Per the new announcement, they will be partnering with the NBPA to launch a cryptocurrency collectibles game in the early parts of 2020.

The game has been called NBA Top Shot, and it is set to be a roster-building game based on crypto collectibles. Fans will reportedly be able to get live footage from NBA games, then use these pieces of footage to either build competing rosters or trade them as collectibles.

According to Dapper Labs, fans will be able to sell, purchase, and trade digitally collectible season moves like the 3-point shot from sharpshooter Stephen Curry or a windmill slam dunk from league MVP Giannis Antetokounmpo. The digital collectibles can also be applied to on-chain tournaments or games.

Also, just as it is with NBA 2K, the official game of the competition, the NBA Top Shot makes it possible for users to acquire players and build their teams. However, there’s an additional catch; users can also get specific popular moves as well.

Speaking on the launch, Roham Gharegozlou, Dapper Labs chief executive, labeled it as yet another opportunity for ardent fans of the game to interact with each other, their favorite players, and the teams they support. He added that his company has also been working with the NBPA to ensure that players get an immersive, beneficial experience.

He added, “We use the latest in blockchain technology to create assets and experiences that are guaranteed limited edition and authentic, not to mention portable and permanent in a way nothing digital has ever been before.”

The NBA Top Shot Collectibles will be launching this fall, just in time for the start of the new season. NBA Top Shot is significant for the sport and crypto crossover, but it is definitely not the first integration between both industries. Last month, esports club Cavs Legion GC, a subsidiary of NBA team Cleveland Cavaliers, partnered with cryptocurrency firm UnitedCoin. The partnership is primarily to help get more advertising for UnitedCoin, while the crypto firm has committed to helping its new partners with getting an inroad into FinTech.

While the fame sounds promising (especially as a crossover between a major sporting league and crypto assets), it would be interesting to see how it could compete with NBA 2K. The latter has seen massive adoption since it debuted back in 1999, and it has been released on multiple platforms; mobile, desktop, PlayStation and others.

Statistics from Stream Charts showed that NBA 2K19, the latest version of the game, has been seeing some large numbers so far, with 14,410 average players over the past 30 days and an all-time peak of 28,864 players. However, as something that could spur even more collaboration between sports and crypto, the game is undoubtedly not a bad idea.