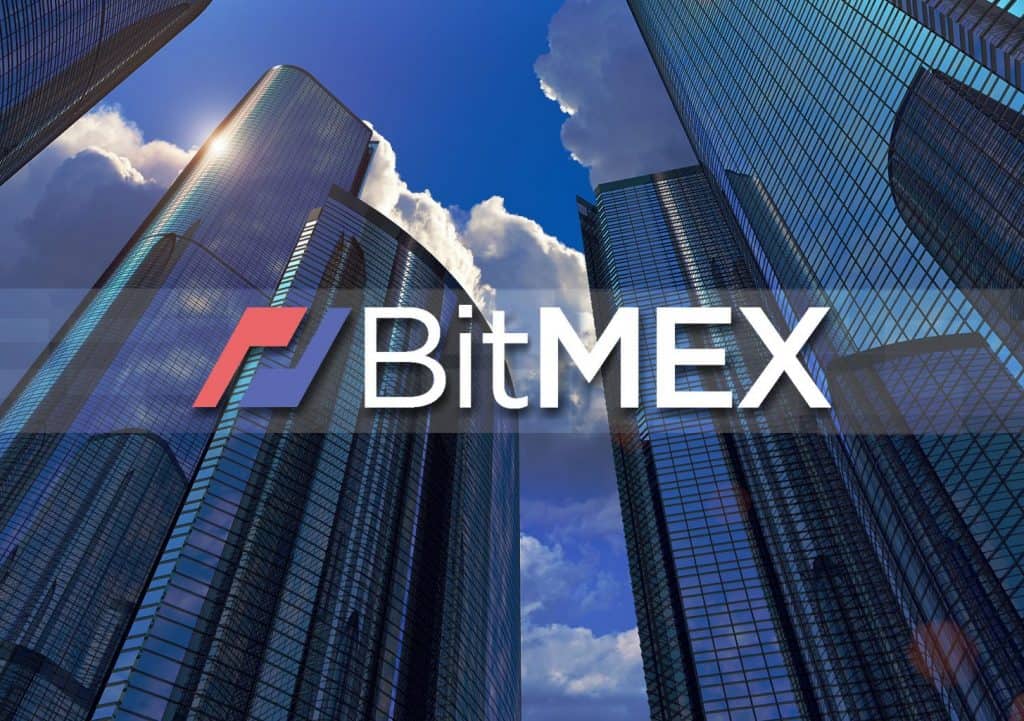 BitMex has invested in a Philippines based crypto exchange that is licensed by the Philippines’ Central Bank. The company announced the news via press release on the 3rd of June. The hope is that the support of the central bank will help the PDAX (Philippines Digital Asset Exchange) become more than a normal crypto exchange that caters for exclusively cryptocurrencies. The company wants its platform to act as the go-to stop for all digital assets including tokenized commodities, real estate equities and even debt securities.

BitMex CEO, Nichel Gaba, says that the limited infrastructure in the Philippines means that the average consumer struggles to access both financial products and services.

“Through digital assets and blockchain, we want to even the playing field to give every Filipino from all walks of life the ability to grow their hard-earned wealth.”

The Philippines based platform will be one of the more secure digital cryptocurrency exchanges due to the company working with the Philippines’ authorities on making the platform as secure and safe as possible for online crypto trading. Co-founder of BitMex and co-CEO Arthur Hayes says that BitMex has seen an influx of users from the Philippines on their main exchange and this was what gave them the idea to move into the country directly.

The central bank has closed 4 banking institutions this month, and a total of 7 this year. This is already close to the total number of banks that were closed down over the course of the entire 2018 when the central bank shuttered 12 banks. Amid this uncertainty regarding traditional banks, it is no wonder that cryptocurrency focused companies are rushing to the Philippines to establish themselves and show the people of the country a new, more future-proof way of transacting.

The Philippines fast becoming a growth center for crypto

The Philippines are fast becoming a growth center for many in the crypto industry due to the vast number of people who are freelancing online. While Paypal and Payoneer have both had success in getting customers, both services are expensive for the average user.

Remittances are a booming growth market as well, with Western Union getting in on the action by partnering with Coins.ph, a Philippines based platform that allows its users to more easily do cross-border transactions. This partnership will allow users to receive money from around the world directly into their e-wallets. The boom is so great, in fact, that Bitpark has recently announced that it is planning to release a cryptocurrency that is pegged to the Philippine Peso.

All these companies are converging on the Philippines in a bid to gain market share in a country that is crying out for real financial opportunities. On the day that BitMex announced the news that their PDAX will be going live soon, they had 2.7 billion US Dollars in trade on their platform.

Both CEOs are excited to be at the forefront of bringing crypto to a much wider audience in the world starting with a country that is desperate need of alternative financing options. They believe that PDAX will enable a larger number of people to learn about cryptocurrency all of the benefits that crypto entails.