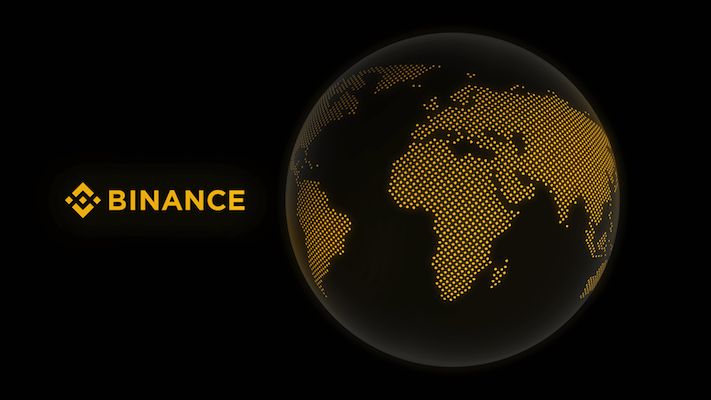 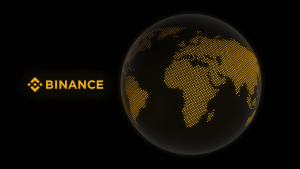 According to accounting and financial experts interviewed by The Wall Street Journal, Binance’s efforts to increase the openness of its reserves also revealed warning signs in the cryptocurrency exchange’s finances.

According to a former investment manager and member of the Financial Accounting Standards Board (FASB), the audit firm Mazars’ report does not inspire investors with confidence regarding the exchange’s financial standing because it is devoid of details pertaining to the effectiveness of internal controls and how Binance’s systems dispose of assets to pay off margin loans.

The lack of details regarding Binance’s business structure was another issue that the newspaper’s sources identified as a concern. Since Binance has been through a corporate reorganization for almost two years, the business’s chief strategy officer, Patrick Hillmann, was unable to identify Binance’s parent company, according to the article.

Additionally, differences in the aggregate Bitcoin liabilities were emphasized. Without including assets lent to customers through loans or margin accounts, the exchange’s proof of reserves reveals that Binance was 97% collateralized, meaning that the 1:1 ratio of reserves to customer assets was not met. Mazars’ letter explains the distinction as follows:

Former head of the Securities Exchange Commission’s Office of Internet Enforcement John Reed Stark, a senior lecturing fellow at Duke University School of Law, wrote on Twitter: “The “proof of reserve” report from Binance does not speak to the efficacy of internal financial controls, does not offer an opinion or assurance conclusion, and does not attest to the accuracy of the figures. I spent over 18 years working at SEC Enforcement. I think about red flag in this way.”

Binance’s “proof of reserve” report doesn’t address effectiveness of internal financial controls, doesn’t express an opinion or assurance conclusion and doesn’t vouch for the numbers. I worked at SEC Enforcement for 18+ yrs. This is how I define “red flag. https://t.co/6oEqmArjS9

Binance unveiled a proof of reserves mechanism last month that enables users to validate their assets using a Merkle tree in the wake of FTX’s crash. Competitors, meanwhile, derided the attempt as “pointless” because it left out liabilities.

On December 7, Mazars released the findings of its audit of Binance’s Bitcoin holdings. The cryptocurrency exchange reportedly has control over 575,742.42 Bitcoin that belong to its customers and were valued $9.7 billion at the time of the report, according to the international audit group. The company stated that according to the process, “Binance was 101% collateralized.” 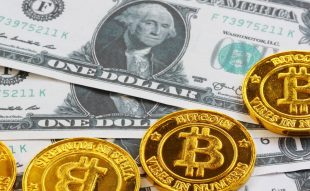 Forex VS. Crypto: similarities and differences

Join Our Telegram channel to stay up to date on breaking news coverage Forex ...