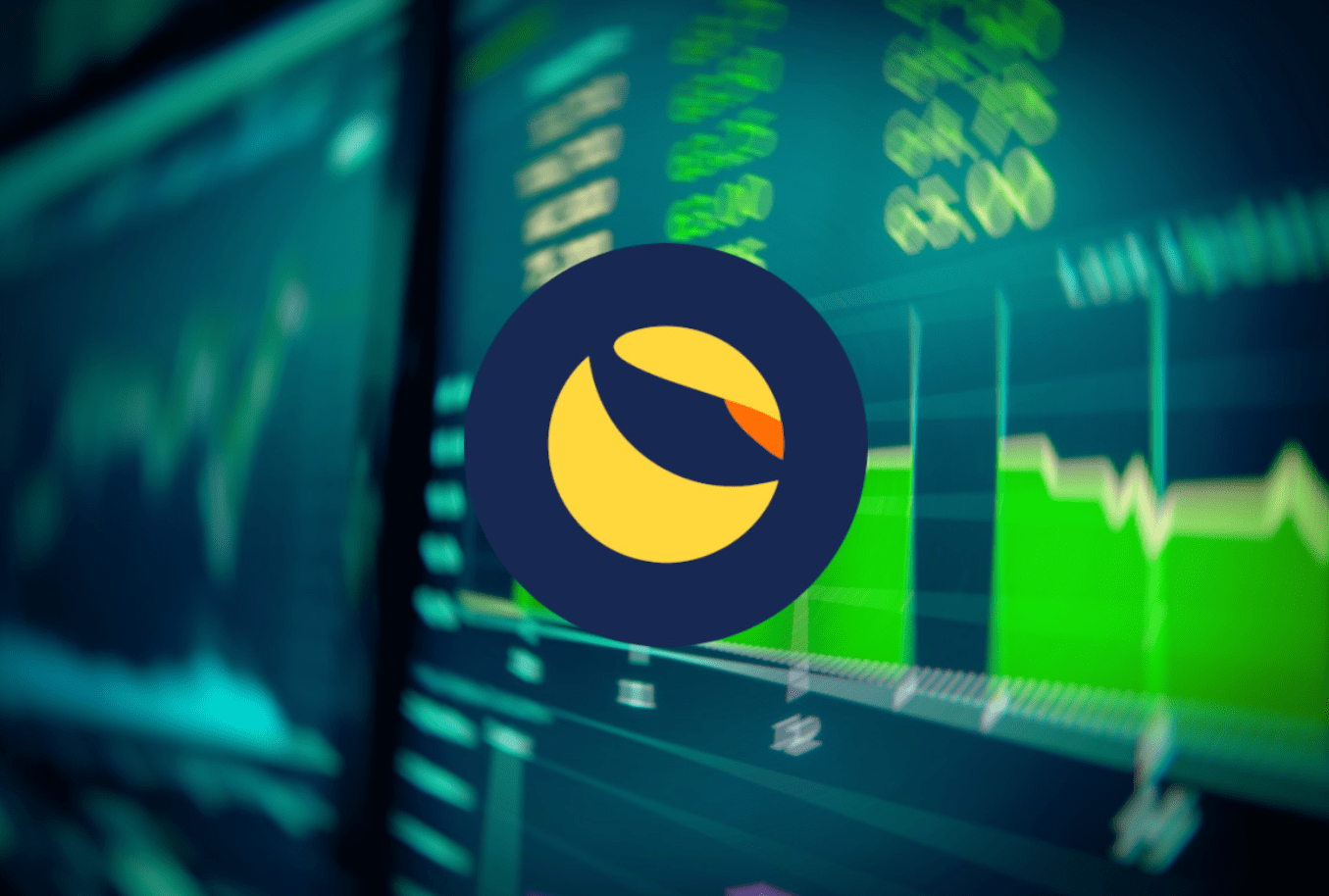 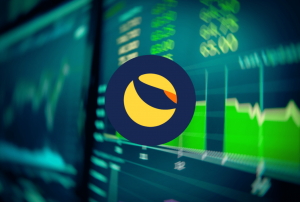 May 2022 was one of the most eventful months in crypto as it saw a project ranking among the top-ten largest coins by market cap lose its value to $0. The collapse of Terra LUNA and TerraUSD (UST) affected the projects based on the old Luna blockchain. These projects are migrating to Polygon, a scaling solution based on the Ethereum network.

The collapse of the Terra blockchain left many decentralized applications, including NFT and DeFi projects, in limbo. Around two months after the collapse of Terra, around 50 projects and their devs are now moving towards the Polygon network.

Some old Terra projects moving to Polygon include Lunaverse, P2E metaverse, DystopAI, and some of the most reputable PFP collections such as Babybulls and Hellcats. These projects were left stranded after Terraform Labs launched a new blockchain known as Luna 2.0 and abandoned the old chain.

The CEO of Polygon Studios, Ryan Wyatt, confirmed the migration saying that the team welcomed these projects to the new chain. Wyatt said that the developers could now achieve growth by working with the Polygon blockchain and achieve growth for their ecosystem.

Several blockchain networks had offered to help the developers migrate from the Terra network. Polygon has found prominence among DApps because it promises to provide fast speeds while charging low transaction fees.

Shortly after these projects were migrated, Polygon announced the launch of a “relatively uncapped multimillion-dollar fund.” Polygon will support this fund using the $450 million raised in a funding round led by Sequoia Capital India.

The first DApp to receive funding from the project is OnePlanet, a marketplace for non-fungible tokens (NFTs) on the Terra network. The OnePlanet dev team has now moved the project to Polygon. OnePlanet is also helping other NFT projects to migrate from Terra through ArkOne.

OnePlanet announced that it would work with Polygon to launch a dedicated marketplace that will support the migration of Terra NFT projects to the Polygon network. This initiative will be launched following a keen analysis of factors such as market opportunities, mass adoption, foundational support, and stability. 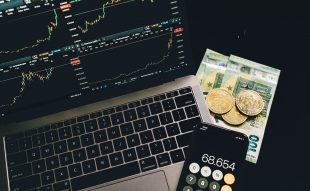 The cryptocurrency market is down again after modest recovery nearly a week ago. Its ...