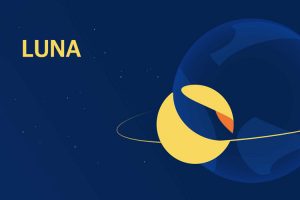 There has been more interest in Bitcoin by institutional holders lately. After MicroStrategy announced the increase of its Bitcoin holdings to $5 billion worth of BTC, Terra form Labs has done the same, adding $139 million worth of BTC to its Bitcoin wallet. This brings the total amount of Terra’s Bitcoin accumulation to $1.47 billion (31,000 BTC).

Although not officially confirmed, the wallet address is believed to belong to Terra. Wallet alert accounts on Twitter have been tracking the wallet, and immediately notified when it received 2,943.00002511 BTC on Wednesday.

Terra Gets Ready For Its Stablecoin Project

“$UST with $10B+ in $BTC reserves will open a new monetary era of the Bitcoin standard,” he stated.

Terraform Labs is an Ethereum competitor with its planned TerraUSD (UST) algorithm stablecoin billed to be pegged to the US dollar. The company stated that the value of the dollars could also be backed by Bitcoin reserves. With the latest accumulation of BTC, it seems that the company wants to stay true to its words. Terraform has also stated that its native token, Terra (LUNA) will also play a major role in the launch of the stablecoin.

Although Terra’s accumulation of Bitcoin is increasing regularly, it still has a long way to reach Micro Strategy’s Bitcoin Reserve of $5 billion. But Terra’s stablecoin project gives it enough reasons to stack up as much Bitcoin as it can. It’s already close to Tesla, the second-highest Bitcoin stacker with $1.5 billion worth of BTC.

But Kwon even has a bigger aim. He recently said that the objective for Terra is to make sure that its Bitcoin accumulation rival that of Satoshi Nakomoto, the anonymous creator of Bitcoin. 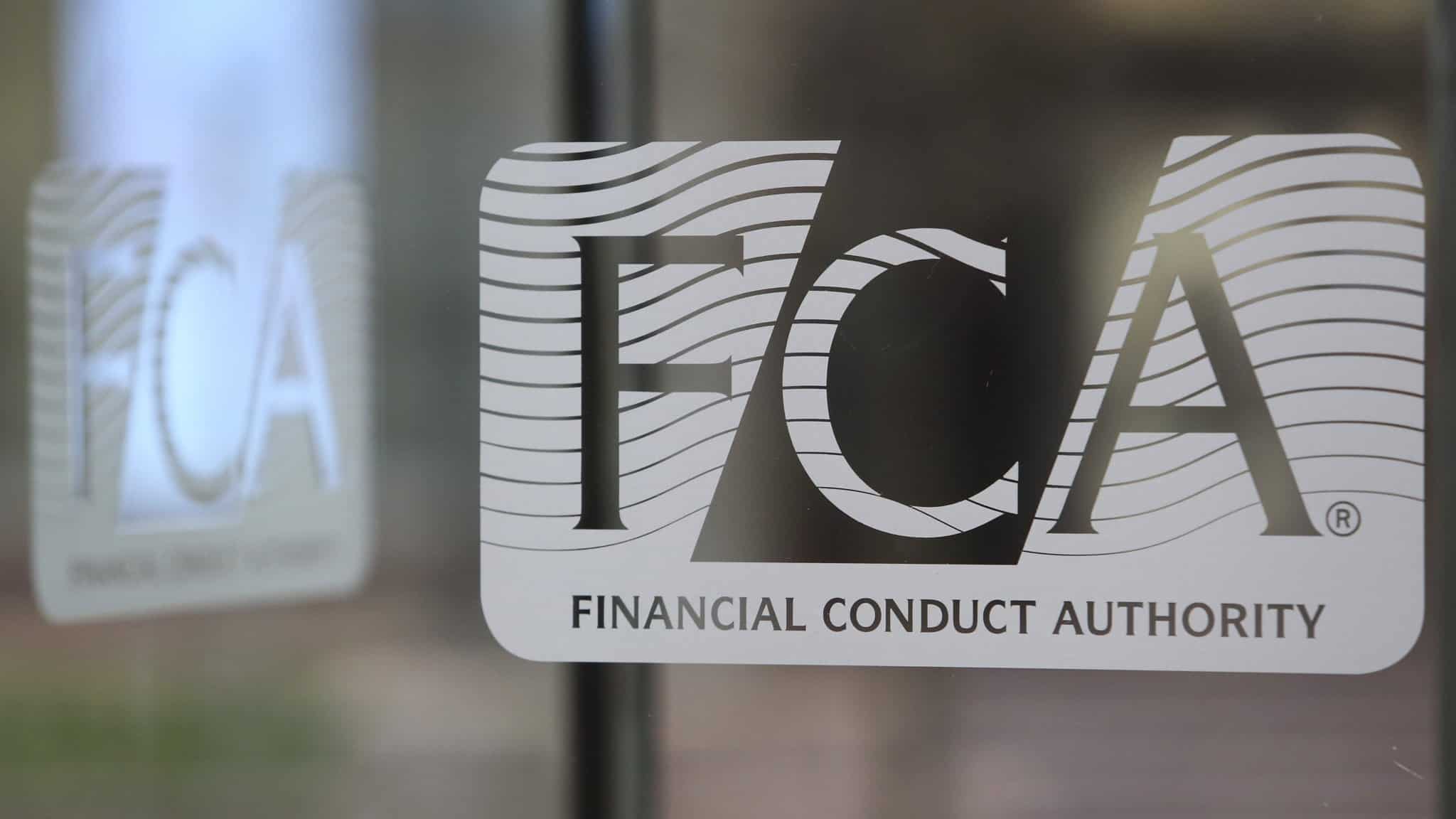 The U.K FCA Adds More Grace For Some Crypto Companies

The U.K’s Financial Conduct Authority (FCA) has announced the extension of its Friday deadline ...