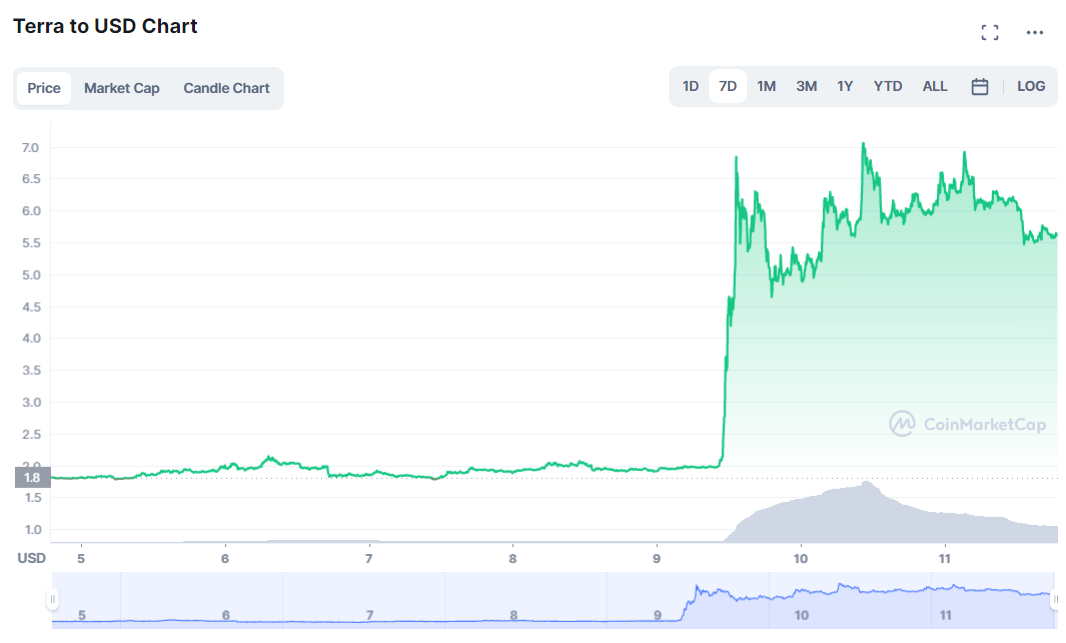 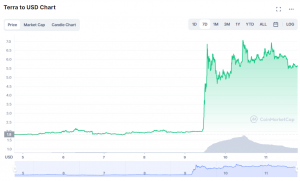 Terra Classic (LUNC), which got imploded in May this year, experienced a sudden surge in its price, taking it from $1.90 to as high as $6.87 on Friday. This 200% rise in its price is followed by the news that a 1.2% of tax burn will be implemented on every transaction, and major crypto exchanges will support it.

It is believed that the “tax burn” regime is behind its significant upward trend as it aims to limit the token’s hyperinflated supply. According to the reports, the community approves the 1.2% tax rate, and the tax will automatically be sent to burn the tokens sitting in the wallet to reduce LUNC’s excessive circulation supply.

A few exchanges like MEXC Global, Huobi, and Kucoin will readily support Terra’s 1.2% tax burn notion. However, it cannot be imposed on trading the tokens on CEXs, as mentioned in a forum by a Terra governance member.

Binance, the world’s largest crypto exchange platform, said in a statement that the fee rate is anticipated to take effect from 20 Sept. In addition, they also plan to list LUNC trading against Tether’s USDT.

Moreover, Binance said in its notification that it would review and tweak the maximum and minimum withdrawal amount and fees for USDT and LUNC via Terra’s network.

They also mentioned that Terra’s network will tax all the transactions before they arrive at Binance. This means that the balance will be credited to your Binance account once the 1.2% tax is imposed from Terra’s network.

The founder and CEO of MuffinPay, Dileep Seinberg, said that LUNC has almost doubled in the previous week, where the main reason behind its rally is the tax burn which aims to reduce the token’s inflated supply.

He further added that despite its current surge, the token remains a volatile trade. The new tax burn might not radically change the coin’s core or the fundamentals, and one should only enter such trades if they have a proper plan in place. 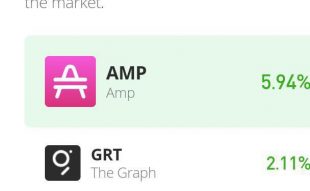 Amp Price Prediction: AMP May Maintain, Building Up From $0.005

Join Our Telegram channel to stay up to date on breaking news coverage AMP ...