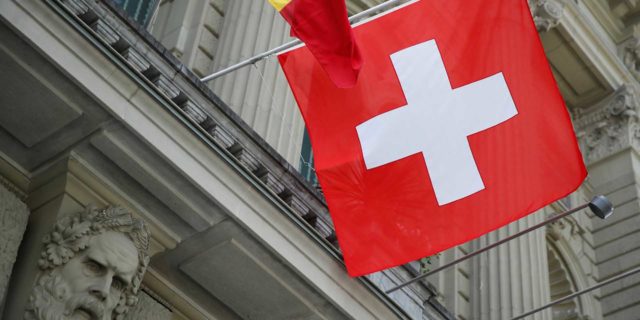 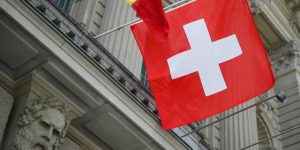 Bitcoin and cryptocurrency’s use as a payment method is gradually gaining the popularity the crypto community craves.

A Swiss Confederation member state, Canton of Zug, announced it has started accepting crypto assets for tax payments from residents.

According to the announcement, the development is geared towards encouraging people to start using cryptocurrencies for payment of goods and services.

PAY TAXES IN BITCOIN – As of this week – for the first time – the Canton of Zug is accepting cryptocurrencies (#Bitcoin and #Ether) for cantonal tax payments. ? $BTC $ETH pic.twitter.com/8HGnge4xD5

This is coming barely 24 hours after a government entity in Dubai KIKLABB started accepting Bitcoin payment options for licensing fees.

In a related development, the city of Miami in the U.S. is considering the option of tax payments using digital currencies.

Canton of Zug is collaborating with Bitcoin Suisse to make the initiative happen. It means that residents can now convert their Bitcoin and Ethereum tax payments into Swiss Francs for the tax authority.

The crypto-paying process has also been made easy for the residents. They simply have to pay from their proffered crypto wallet after scanning from a PR code. However, to hedge against extreme volatility, the authority has placed a limit on the tax crypto payments. According to the announcement, residents can pay their tax for up to CHF 100,000, or about $110,000.

The announcement mentioned only the two largest cryptocurrencies – Bitcoin and Ether –  as the base crypto assets they can transfer their funds from. However, there are plans to add other currencies as the project progresses in the future.

The Canton of Zug is not the only Swiss city accepting crypto assets for tax payments. Two Swiss municipalities of Chiasso and Zermatt have been supporting crypto tax payments, although on a much smaller limit.

But the Swiss city of Zug has been accepting Bitcoin for tax payments since 2016.

It’s not clear how many people prefer paying taxes using crypto assets since their prices are rising massively. Presently, Ethereum has hit a new all-time high of $2,000 while Bitcoin has broken the $50,000 resistance.

The Canton of Zug has included detailed information on the new tax payment option on its official website. 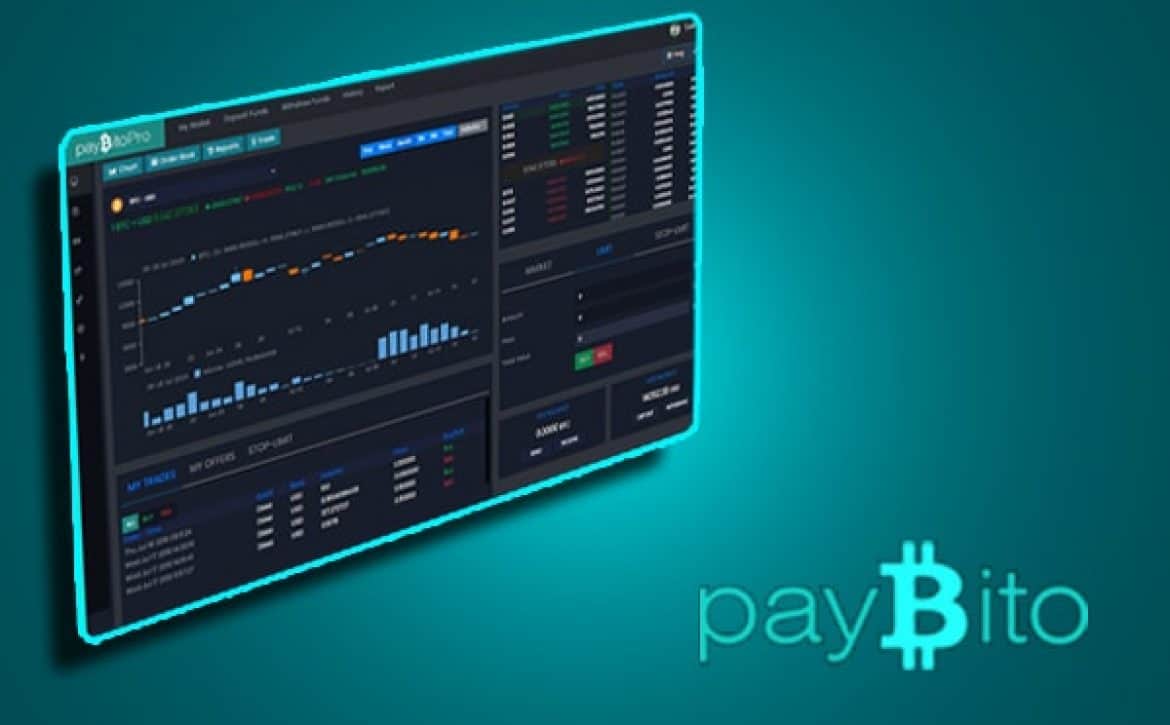 US based cryptocurrency exchange PayBito has followed other crypto exchanges to halt the trading ...