With the coronavirus’s economic impacts still being felt worldwide, companies remain vigilant and are trying to keep their wealth. While the crypto market continues to celebrate large, institutional investors’ entry, several small companies have continued to commit funds to the leading cryptocurrency especially.

In Germany, a local cannabis firm has decided to allocate funds to Bitcoin to hedge against devaluation. Yesterday, SynBiotic SE, a Munich-based firm, announced that it had hedged against a possible euro devaluation with Bitcoin.

SynBiotic is a cannabis conglomerate with holdings in industry activities such as cannabidiol production, wellness products, and much more. The company now claims to be Germany’s first publicly-traded firm to invest in Bitcoin.

The chief executive pointed out that the company hadn’t just decided to invest in Bitcoin due to its recent rally. Instead, they believe that the leading cryptocurrency has significant long-term potential. Thanks to its manipulation-resistant operation, the asset is in a much better position to serve as a hedge in these uncertain times. The CEO added:

“Bitcoin is the exact antithesis of traditional currencies: its volume is limited to 21 million units. This limit is fixed and inviolable, which the cryptocurrency‘s decentralized organization and the blockchain‘s tamper-proof nature in turn guarantees… We have more long-term confidence in bitcoin than in euros or dollars, where a central institution…can expand the money supply.”

Müller also stressed that the cannabis industry had had a fruitful relationship with Bitcoin as the latter has so far served as an impressive payment method. Several of SynBiotic’s subsidiaries have used Bitcoin as a means of payment for a while, so the company seems familiar with the leading cryptocurrency.

Policymakers in the Hot Seat

While SynBiotic failed to disclose how much Bitcoin it had bought, the firm’s analysis appears to be spot on. Analysts have expressed concern over the euro’s long-term viability as the currency fell against the dollar earlier this month.

As FX Empire noted weeks back, the European Central Bank (ECB) has signaled that it would take additional liquidity measures to soften the coronavirus’s blow on member economies. The measures would most likely be in tandem with stimulus spending efforts from the United States Federal Reserve, and they will most likely weigh on the euro even more.

The euro isn’t the only top currency facing pressure. With the Biden administration pushing for its $1.9 trillion stimulus and COVID spending bill, the greenback could also face significant downward pressure. On top of interest rate cuts and other policies adopted by the Fed last year and a ballooning national debt, the dollar could face some harsh times. 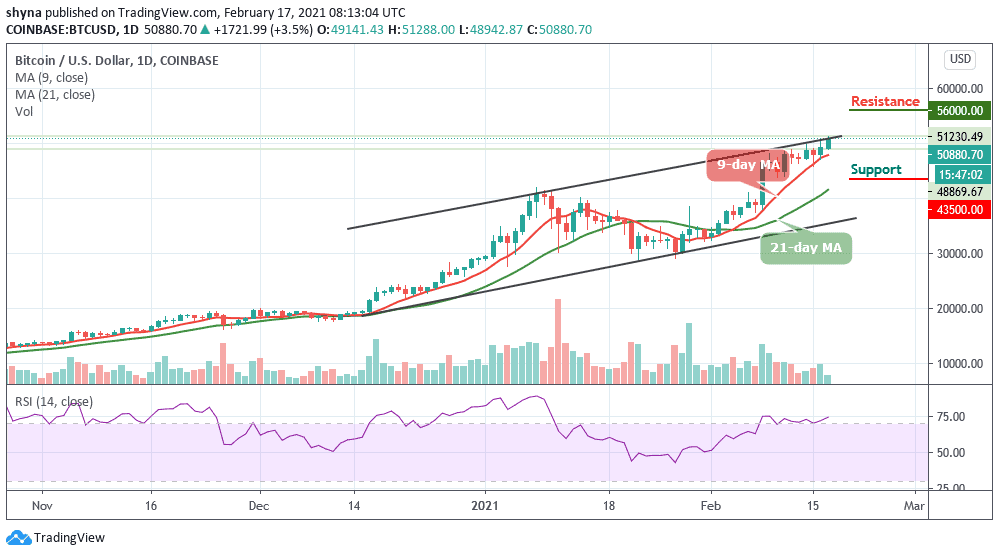