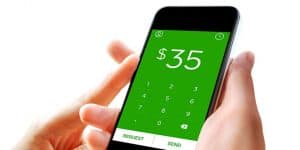 Cash App, a crypto-serving subsidiary of international payment processing platform Square, has been doing its bit to bring easy asset transfers and investments to crypto.

The company released its Q3 2019 shareholder letter, outlining its financial performance over the quarter. However, while the app recorded an increase in the number of first-time Bitcoin buyers, it would seem that profits didn’t perform up to the company’s expectations.

According to the financial letter, the Cash App got a total net revenue of $307 million, while gross profits stood at $123 million in Q3. More impressive was the fact that the platform sold $148 million in Bitcoin for the quarter, marking a sixth successive quarter of growth and a 244 percent increase over the same period in 2018.

Sadly, however, the company also reported that it had endured a staggering $146 million in Bitcoin costs during the quarter, thus resulting in just over $2 million in profits on Bitcoin sales.

Users Are Flocking en Masses into the App

Still, the company can take solace in the fact that more users seem to be finding their way to the platform as a means to invest their cryptocurrencies. Ever since the company underwent a redesign on its interface, it has seen steady increases in the adoption of the Cash Card and Bitcoin itself.

As the letter states, “First-time Bitcoin buyers have approximately doubled, and Cash Card orders have seen a meaningful uplift.”

All in all, the letter pointed out that total net revenue in the third quarter grew by an impressive 44 percent over the same period last year to $1.27 billion, while adjusted revenue grew by 40 percent over last year to $602 million. As for net income, Q3 2019 saw the Cash App rake in $29 million, almost 50 percent higher than the $20 million it made in Q3 2018.

Apart from kinky updates to the application and user interface, the Cash App has been rather popular for its innovative approach to investment and asset transfer using Bitcoin. The app was initially designed as a way to make seamless fiat payments, but as chief executive Jack Dorsey became more of a crypto fan, the app pivoted to accept Bitcoin, leaving the fiat territory for its payments company, Square.

You also have the Cash Card, which makes it easy for users to spend money at retail shops and other outlets. Perhaps the most innovative feature that the Cash App has launched so far is the StackSats, which allow users to own shares of some of the largest companies for as little as $1.

Announced on October 24, the feature allows users to own a piece of hundreds of different stocks, as opposed to just owning a single one. Dorsey reiterated that the available shares include some Class A offerings, such as those from Berkshire Hathaway and Apple. He also added that users who aren’t into traditional stocks could use the new interface to purchase fractions of Bitcoin. 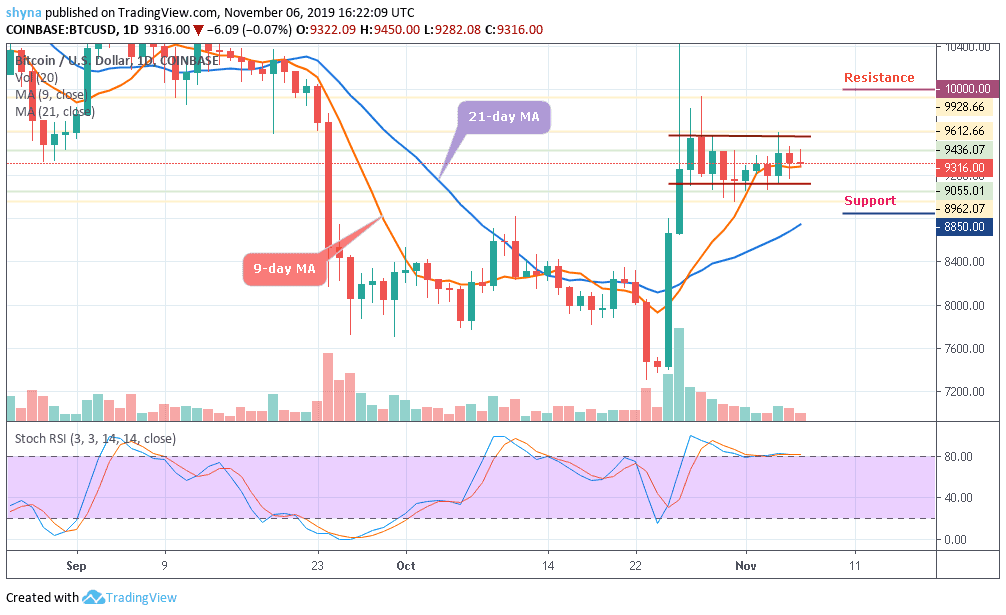