South Korea stands as one of the biggest crypto economies in the world and has, as of yet, not imposed some form of taxation on the industry. This time of tax-free trading seems to be coming to an end, however, as a 20% taxation is being considered, with positive sentiments, within the Korean government. In short, the revenue earned from crypto will be reclassified as “lottery or prize-winning” in this proposed legislation. This news was sent by way of a report from a local news outlet, having happened on Monday.

It’s been some time since South Korea made it clear that cryptocurrencies weren’t liable to tax under the current legislation. Ever since, however, people have been waiting for the ball to drop. In particular, as to when the country will inevitably demand its share of profits. This anticipation seems to be coming to a close, with unexpected taxation of up to 20% looming on the horizon.

Several anonymous sources from within the government have confirmed today that the decision has been made to reassess the country’s views on crypto. In particular, the gains that the country’s people earn without sharing it with the government. In the past, the crypto gains have been classified under the property tax department. 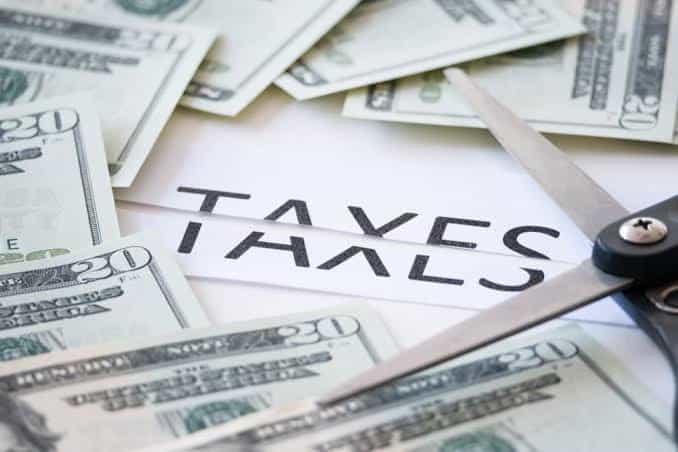 Reclassification To Other Income

This possible shift from “capital gains” to “other income” has been met by widespread government positive sentiment, according to the anonymous source that supplied the information. Without question, the crypto industry won’t fall comfortably within the capital gains category of real-estate. What would be appropriate is to have crypto fall in its own category altogether, but that won’t happen quickly. Instead, the crypto industry will likely shift to some other technical categorization.

In recent news relevant to this matter, South Korea’s National Tax Service (NTS), has slammed one of the country’s local exchanges, Bithumb, with a massive taxation bill. Bithumb and the media at large have come to condemn the move as unjust, but the new legislation brings a brand unique opportunity. The NTS can very well just smack Bithumb with a fully legalized demand of taxation, should this pass. Whether or not it would be as much, or even more, is still up for debate.