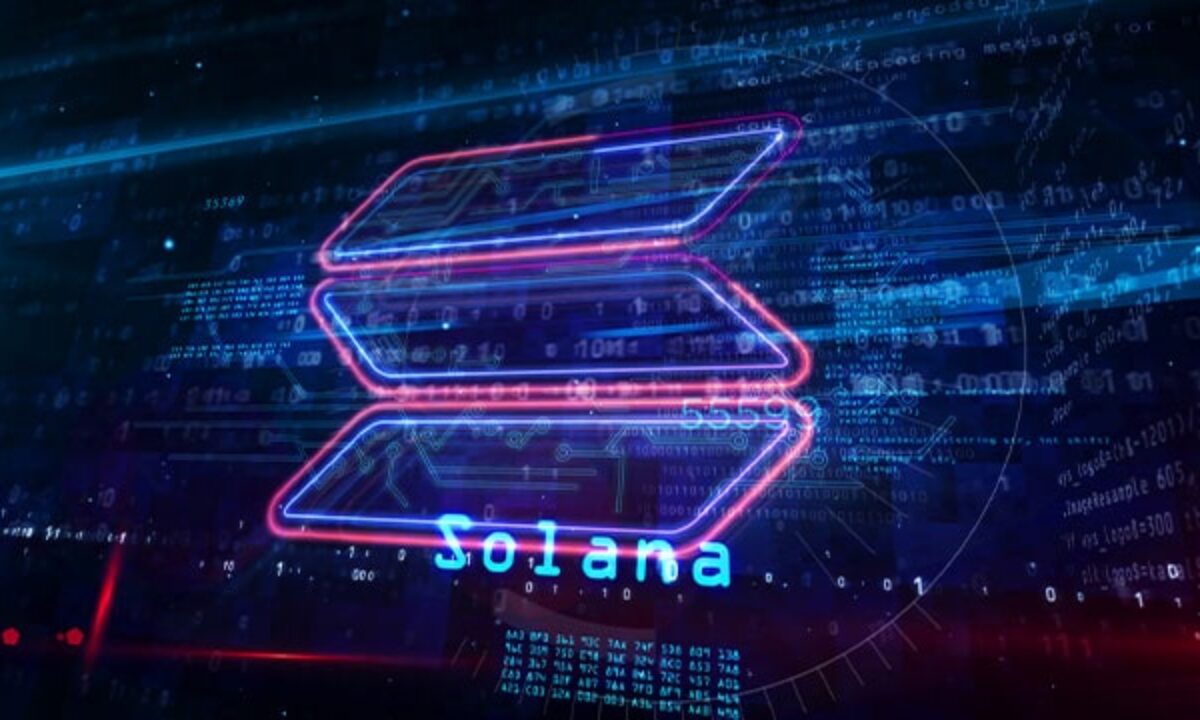 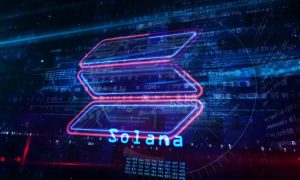 Solana is one of the biggest blockchain alternatives in the crypto industry. A project developed to solve the scalability problems experienced by Ethereum, Bitcoin, and other older chains, the project promises low transaction cost, fast processing, and nearly endless scalability.

However, despite its superior technology, Solana is suffering from different issues. While its blockchain is indeed faster and more scalable, it also struggles with staying online. In 2022 alone, it had 4 major outages, with the latest one taking place yesterday, September 30th.

According to the project, the problem lies in a misconfigured node that caused the entire network to go offline.

The first major outage was actually an entire series of partial outages that took place in January of this year. Before that, Solana suffered another major incident in September 2021, when the network was down for 18 hours. The outages did not inspire trust into the network, and the fact that they were spread across the entire crypto winter that was pushing the prices down since last November did not help either. As a result, SOL crashed by around 81% this year, even though it managed to stay in the top 10 largest cryptos by market cap.

So, when the Solana Status site reported that the network is experiencing a degraded performance at around 7:01 pm EST yesterday, the SOL price once again crashed rather suddenly, going from $35 to $32 only six hours later. The project’s developers announced that they were working on locating the issue, and soon after that, Solana posted that the network was experiencing an outage and that it would be unable to process transactions until the situation was resolved.

The Solana network is experiencing an outage and not processing transactions. Developers across the ecosystem are working on diagnosing the issue and to restart the network. More information will be provided as it becomes available.

The issue was finally revealed by a Solana validator who stated that a misconfigured node caused an unrecoverable partition in the network. Explaining the issue in detail, they said that a validator was running a duplicate validator instance. In other words, when it was their turn to produce a block, they produced one from each instance for the same slot. Some validators saw a single block, and some saw other blocks and could not agree which one was the real one.

The real issue is that the Solana codebase was supposed to be prepared to handle an issue like this, but for some reason — it didn’t. Instead, it created a fork that the network could not recover from on its own. For the time being, the incident is treated as an accident, as there is no evidence that someone attempted to sabotage the network on purpose. 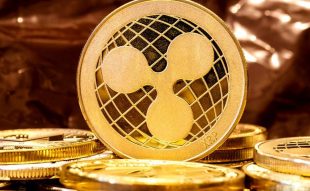 Ripple scores another big win against the US SEC