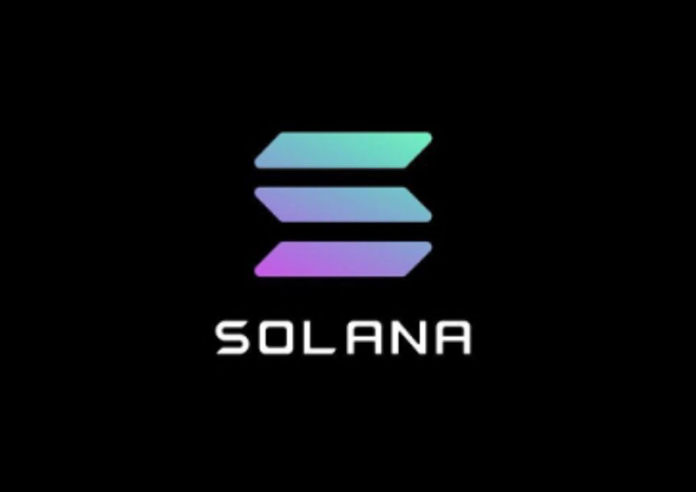 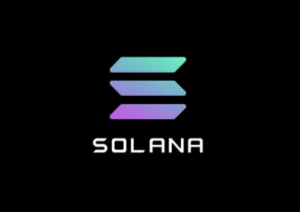 Solana Mobile has unveiled a pre-order platform for its DVT-1 saga developer beta.  This development was relayed via its official Twitter handle on Thursday.  According to information relayed on the page, there are only 3500 slots available for developers. Also, those interested in the application can apply via the preorder portal. The team further stated interested developers could preorder the beta version by paying through USDC or credit card.

In addition, the team described the unveiling of the Solana mobile application beta version as the blockchain firm’s “spirit of openness.” The team also criticized creators who have never launched the beta version of their application.  According to the team, other Web3.0 developer communities must emulate the step by developing and testing mobile-first applications.

The Solana mobile team further announced the criteria developers must follow to participate in the preorder. Developers are required to input their GitHub account details while filing the preorder form online. Also, GitHub details can be added to a subsisting preorder.

Furthermore, the team also encouraged developers to join its SMS Discord server to keep up with the latest information as regards future development. The team added that additional information regarding the mobile application would be announced in weeks.

In a bid to enhance the Solana plans beyond its blockchain and NFTs projects, the Solana Saga was launched. Solana Sage was launched in New York in June 2022. During the launch, the team stated the application was built with unique attributes that will assist it in fulfilling its objectives.

The Solana Saga is a new mobile phone developed by Solana. The firm partnered with Osom, an Android development firm. Osom is a popular hardware designer firm that designs for companies such as Google, Apple, and Intel.

According to Solana, the phone is an android designed with a deluxe hardware experience. It is classified as a flagship quality android device designed primarily for crypto.

The firm recently launched the android version of the Solana Mobile Stack software. The Solana Mobile Stack Software is an SMS Open Source software kit. It was built to aid the development of native Android apps built around the Solana blockchain. The software kit involved in the development includes Mobile Wallet Adapter and a protocol for plugging in mobile Solana wallets. Also, the feature will work on Android phones and all mobile devices.

Solana further hinted that the Solana Mobile Stack would enable new functionality. According to the firm, the device will aid mining of NFT assets from anywhere, easy transactions on Solana, and broader access to Solana’s DeFi protocols. It will also devise more techniques for playing Solana-based Web3 video games.

Join Our Telegram channel to stay up to date on breaking news coverage Indian ...