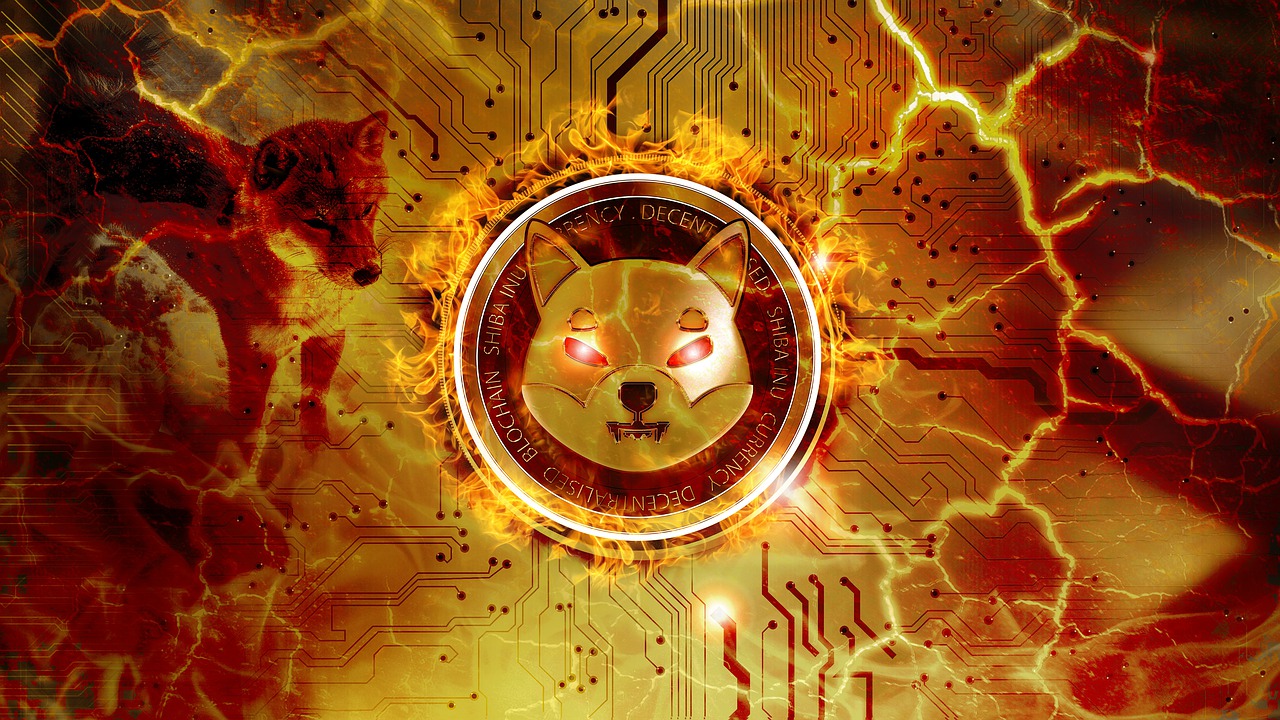 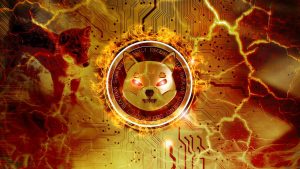 Shiba Inu, the second-largest memecoin, has recorded significant growth over the past year. However, this growth has also attracted unwanted attention, evidenced by the rising number of scams targeting SHIB investors.

Kaal Dhairya, a developer of the SHIB ecosystem, has warned there could be a rise in the number of scam tokens claiming to be affiliated with the memecoin.

The developer published a blog post saying that a malicious token was trying to associate itself with the SHIB memecoin. The malicious meme token is using a malicious smart contract where the transactions posted by the token are seen to originate from a popular Shiba Inu wallet dubbed the “Shiba Inu: Deployer.”

However, these transactions are not real because the smart contract has been manipulated to make them appear as originating from the whale address. The developer said that the token could be manipulating the smart contract as a marketing strategy, but it was risky to invest in it.

“All honest tokens emit the correct information as events, with the correct sender and recipient addresses. This contract, however, has crafted code specifically to emit malicious events… so that the token can associate itself with prominent wallets,” the developer added.

He also urged the SHIB community to only follow the information related to Shiba Inu from the official channels. This is not the first time the memecoin has been targeted by scammers. In February, a memecoin named ShibaTron was used as a scam. The token restricted traders from selling or transferring the tokens.

Growth of the SHIB ecosystem

This is not the first time SHIB developers have created awareness for the Shiba Inu community regarding scams related to the memecoin. In 2021, the SHIB team advised participants in the market to be aware of fake SHIB giveaways on social media platforms.

Despite gaining unwanted attention, the SHIB community has continued to grow. A recent report said that the third phase of land sales within the SHIB metaverse was looming closer. The third phase will open up bidding for virtual plots, and it will start after the HOLDERS event.

Despite the positive developments within the SHIB ecosystem, the price of the memecoin continues to register declines. At the time of writing, SHIB was trading at $0.0000242, dipping by around 6.3% over the past week.

Michael Saylor, the CEO of MicroStrategy, could be selling Bitcoin despite vowing never to ...