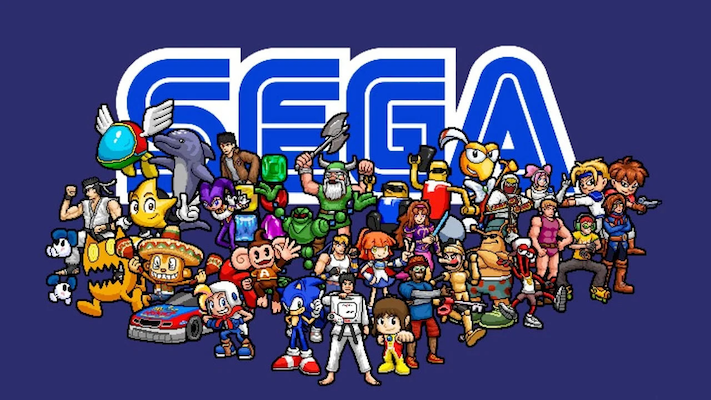 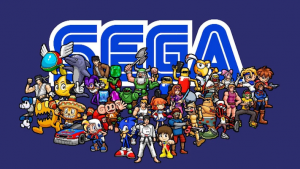 One of the biggest Japanese gaming firms, Sega, has revealed that Double Jump Tokyo, another Japanese game production business, will help it release its first blockchain game. Oasys, a Japanese scaling-focused project, will be utilized to build the game, which is based on Sega’s Sangokushi Taisen franchise, in order to accommodate its blockchain components.

Sega will introduce its first blockchain gaming initiative. Sega, one of the most significant gaming firms with headquarters in Japan, has declared that it will create its first blockchain-based game. The project will be based on the Sangokushi Taisen series, a well-known arcade game in Japan, and will be developed by another gaming business, Double Jump Tokyo.

The Sangokushi Taisen series of strategy games includes a number of titles that let users employ digital playing cards on a digital playing field. The design of the game makes it easy to incorporate blockchain components, such as the tokenization of some in-game assets and the trading functionality of the cards. However, none of the businesses have specified how these blockchain components will be incorporated into the gameplay. Sega has not yet disclosed a rough release date for the game, but the company has not divulged the existence of any related projects either.

Double Jump Tokyo also disclosed that Oasys, a Japanese gaming initiative, will serve as the game’s vehicle for the blockchain component. A blockchain project called Oasys seeks to be scalable enough to handle many participants using its services at once. With this and future releases, the business intends to break into the AAA game scene.

Bandai Namco, Sega, Jump Crypto, and even Square Enix, which became a validator of the chain and is actively researching the launch of blockchain games using this technology, are among the traditional entertainment powerhouses and cryptocurrency companies that support Oasys.

Sega hasn’t been clear about their position on non-fungible tokens (NFTs) or blockchain gaming. The company said in January that if its customers perceive the use of these technologies in its games as a money grab, it may stop using them. More recently, in April, Sega made a suggestion that its “Super Game” development approach would incorporate NFTs and metaverse components.

Similar to Ubisoft, other AAA gaming firms have been more transparent by establishing their own NFT markets and incorporating NFT components into games from well-known properties. Blockchain is a significant component of Square Enix’s future business strategy. 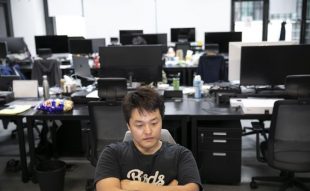